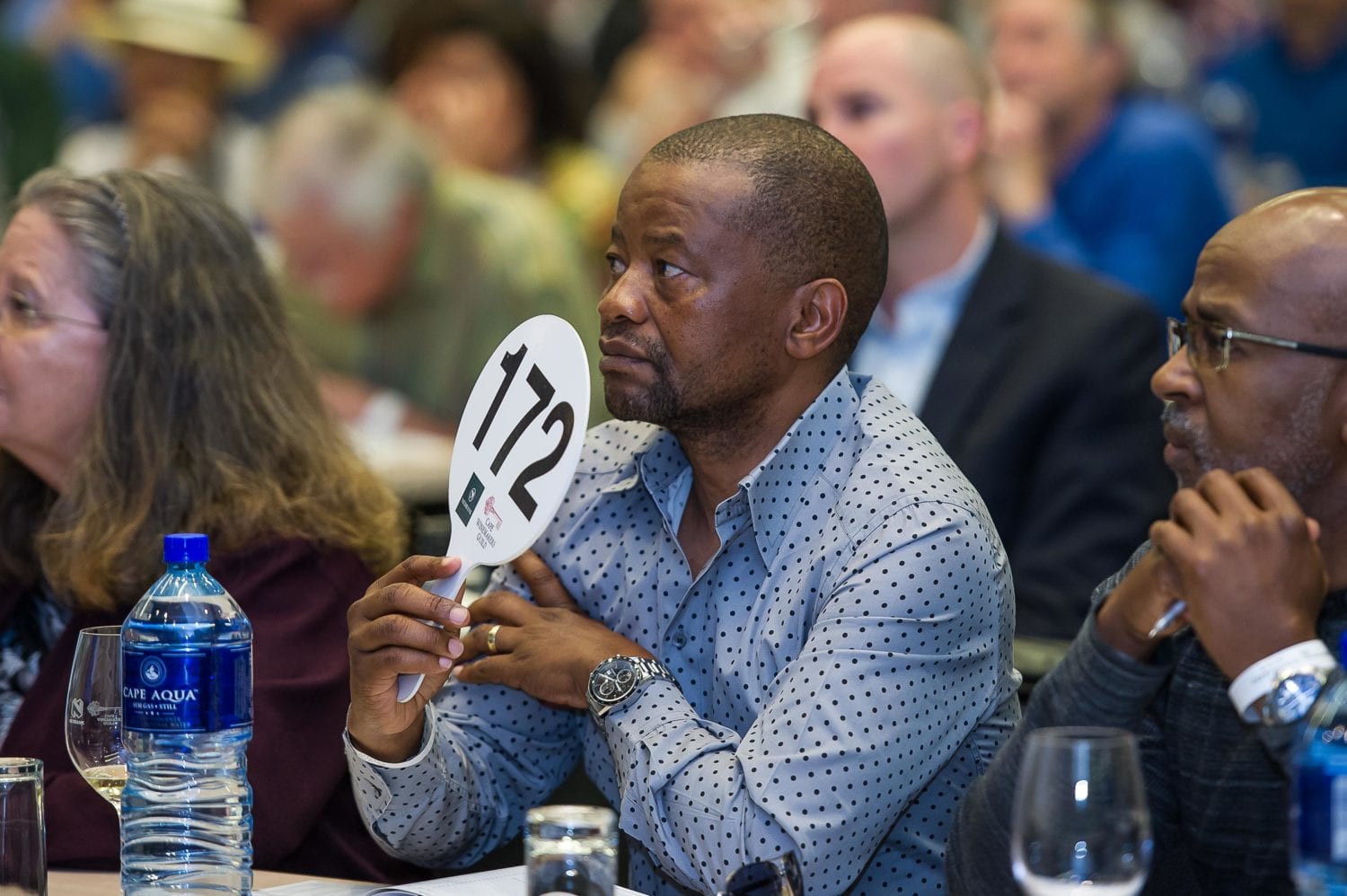 “The ongoing demand for South African wines over the past 35 auctions is a good indication of the quality wines our winemakers continue to produce. South African wines are comfortably competing on the international market, and this is evidenced by the increasing number of new buyers participating in the auction year on year. Our auction wines represent the top growing regions within the Western Cape, and our Guild members are some of the most innovative and creative winemakers in the country,” says Boela Gerber, Chairman of the Cape Winemakers Guild.

The Auction displayed the finest creations by the members of the Cape Winemakers Guild, with each wine crafted exclusively for the annual event. Established in 1982, the Guild is a collective of some of South Africa’s finest winemakers. Membership, by nomination, is extended to winemakers recognised for their high standards of craftsmanship.

Created in small volumes, each wine on auction has withstood the scrutiny of a panel of Guild members and is put forward for auction based on its distinction. This year’s selection of 1930 cases was made up of 28 red wines and 12 white wines, three Méthode Cap Classique wines, a brandy and port-style wine. 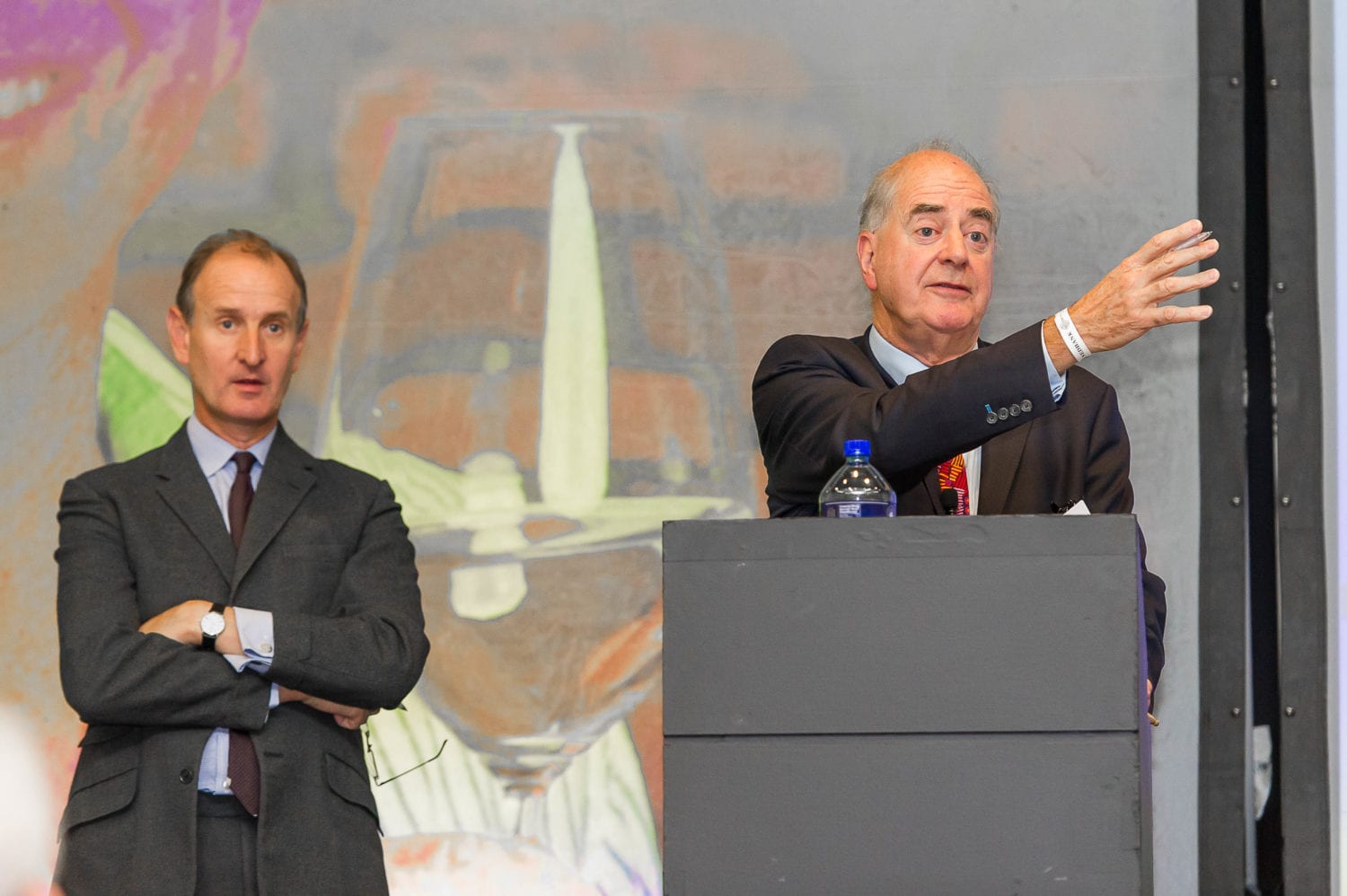 “This is a very special event and Bonhams – which has a long association with South Africa – was delighted to play its part in making this year’s auction such a success.  It was particularly exciting to see so many international bidders – proof of the growing appetite for South African wines around the world,” says Harvey.

However, the auction is only the culmination of the Guild’s work. Their ongoing efforts to promote transformation and innovation in the winemaking industry have yielded a number of youth programmes. The Protégé Programme is one such programme that gives aspirant winemakers the opportunity of working alongside and being mentored by members of the Guild, during a three-year internship, and aims to develop the next generation of Guild members. 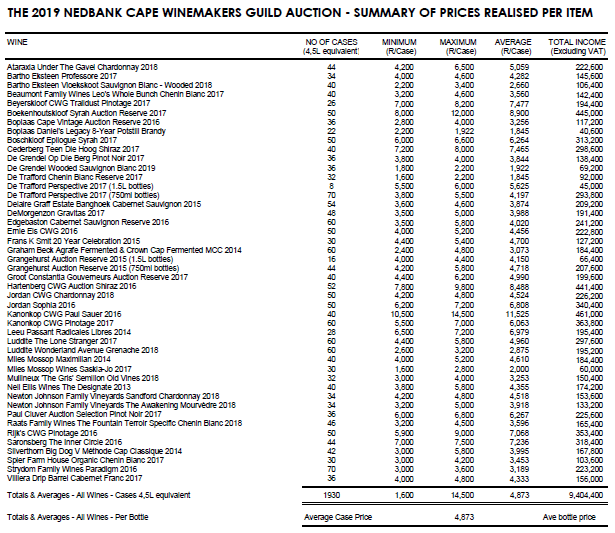