A taste for native

As wine consumers globally become increasingly disinterested in traditional cultivars, there’s a growing trend for indigenous grape varieties from around the world. 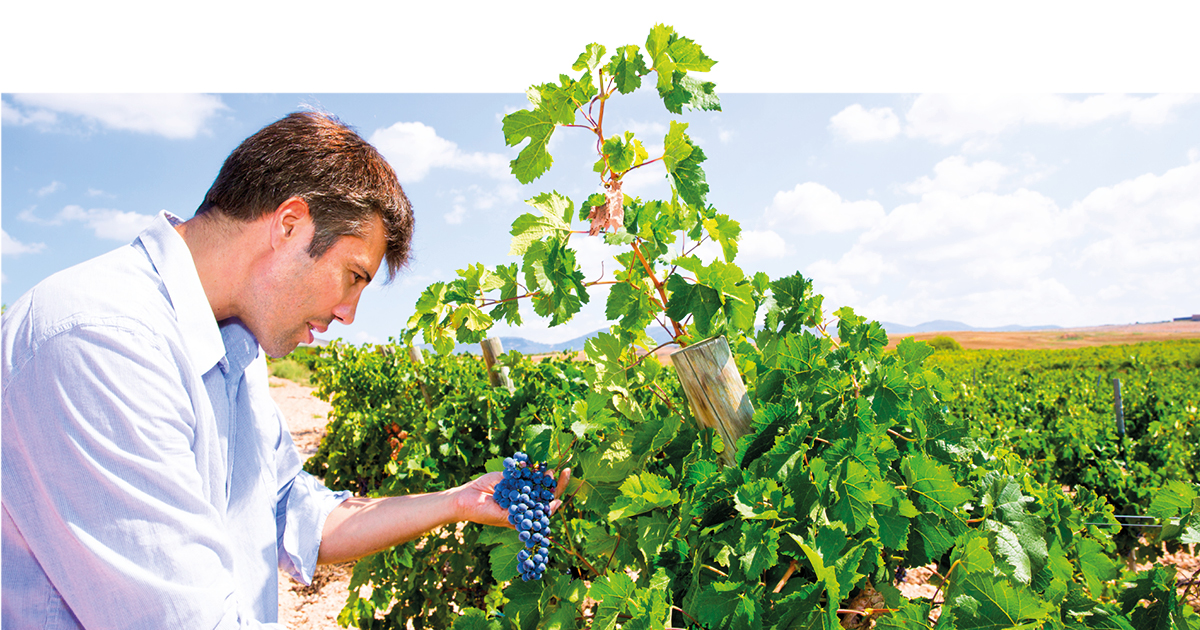 The global wine market is undergoing a transformation from being dependent on a handful of mainly French “international” grape varieties such as Cabernet Sauvignon and Chardonnay to one that seems increasingly fascinated by alternatives – and the more local and obscure, the better.

Lynne Sherriff (MW) recently tipped us off about the rise of indigenous or “native” grape varieties (WineLand, September). Wine consumers around the world are becoming bored with traditional French cultivars such as Cabernet Sauvignon and Chardonnay, she says. “At the moment we see Syrah from Chile, Zinfandel from California, Tempranillo from Spain and even Pinotage from South Africa on the up in the global market. There’s a growing appetite for indigenous grape varieties among wine consumers globally.”

While the world’s big origin wine producers will continue to drive the bulk wine market in 2019 and 2020, a keen interest in lesser-known regions and indigenous grape varieties is beginning to infiltrate the mainstream market. There’s already firm evidence of this trend on shelves and wine lists that are branching out from a handful of famous French grapes to providing multiple varieties from a wide range of countries.

Grape growers worldwide are increasingly interested in regaining their viticultural heritage, Jancis Robinson (MW) says on JancisRobinson.com “They’re recovering long-forgotten varieties that may not have been replanted after the late 19th century scourge of phylloxera. Or they may have been abandoned because their yields were too low for the post-war era when quantity so emphatically trumped quality,”

In 2012 Jancis, and co-authors Julia Harding (MW) and José Vouillamoz, published Wine Grapes, a book on all 1 368 varieties used to produce wine commercially at the time. She says if a second edition were published today it would include at least 1 450 varieties. “Obscurity alone is not enough for a grape variety to be celebrated,” she says. “The wine produced must be good and a positive addition to the conventional canon.”

A study conducted by Sonoma State University on the habits of American wine consumers in 2018, revealed they are showing an increasing interest in exploring lesser-known varietals, and that diversity and competition are opening the doors to unknown regions. “Greek, Austrian, Slovenian, Slovakian and Portuguese wines will satisfy consumers’ desire for something new in the coming years,” the study says.

Some of the most active vine recuperations are in Italy, which with its many regions provides a particularly promising seedbed for those seeking novelty in the vineyard, Jancis says. “The standard method is to examine local vineyards carefully, seeking to identify rogue vines. Some senior farmers can put a name to vines whose produce used to be anonymously blended with a more established grape before the fashion for varietal diversity.”

Looking beyond the likes of Tuscany and Piedmont, there’s been a trend for indigenous grapes from Italy, especially whites. From Garganega in Veneto to Nero d’Avola in Sicily, there’s no shortage of interesting grapes producing wines with real provenance.

Fiano is an Italian grape variety that’s performing particularly well. In Italy sales of wine made from this grape variety have shot up to 63% in volume compared with last year. It features on two out of every five premium wine lists and at R900 or more a bottle it’s not an entry-level wine.

The Swiss have also made inroads with digging up their viticultural history, reviving the likes of Petite Arvine, Amigne, Cornalin and Completer. In Portugal there are so many indigenous grapes to choose from that the need for further research has been less pressing, but in Spain vine growers have been hard at work to widen the range of varieties in commercial production.