Absa Top 10 Pinotage: Mutual value for both producer and consumer

The 2019 Absa Top 10 Pinotage competition continues a partnership that benefits both the sponsor and Pinotage producers. But consumers also reap the rewards. By Johannes Richter. 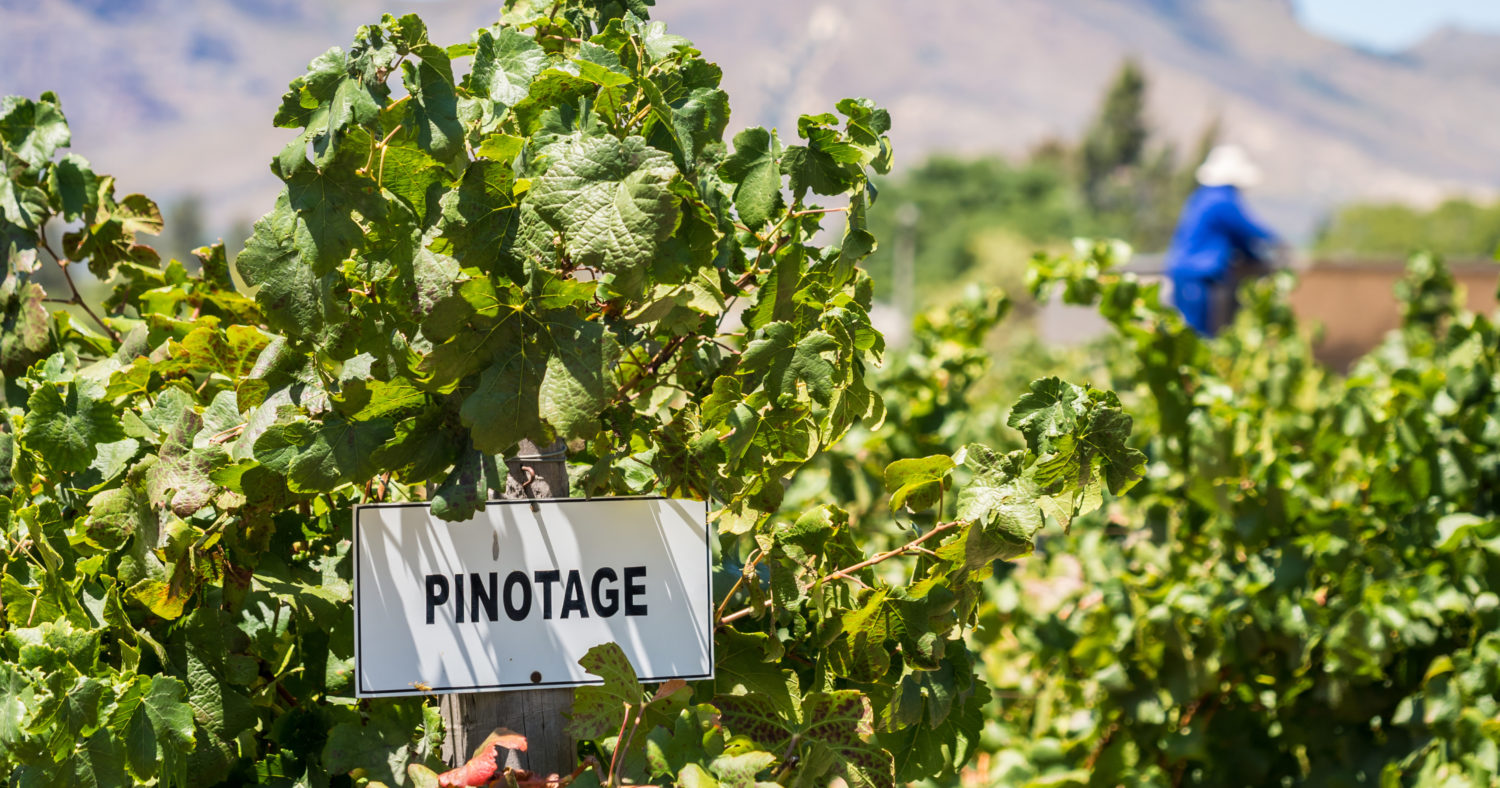 Beyers Truter, chairman of the Pinotage Association of South Africa, presented this year’s Absa Top 10 Pinotage competition and honoured two legends close to the industry’s heart: The late Professors Eben Archer and Piet Goussard. Both sadly passed away in 2019.

In his 23rd keynote address at the Absa Top 10 Pinotage competition, Beyers said that although the cultivar has its roots in Stellenbosch, it has since transcended a historical relationship to specific town and region by allowing other regions to make the varietal their own.

His ambition is to double Pinotage’s share of the local economy in the medium term and to establish it in predominantly packaged format in international markets. Pinotage producers need to be able to farm sustainably and it’s necessary to scale up extensively. “Great things are coming,” he promised.

Tina Playne, head of sectors and segments, relationship banking at Absa, says this focus on premium quality reflects a commitment to excellence that will serve the entire industry in the global market, and it’s a focus that Absa as a sponsor also draws inspiration from.

“Absa’s sponsorship means a lot to us,” says Abrie Beeslaar, celebrated winemaker at Kanonkop and Beeslaar Wines. “You penetrate markets you usually don’t. Suddenly you’re in a market where people appreciate your wine and you can spend some time there. It’s very beneficial.”

Absa hosts a series of local functions where various business leaders are invited to attend and where the Top 10 winners are presented. Abrie recently attended one such event in northern KwaZulu-Natal where a party of 50 guests were present. “The next morning all the wine was sold out,” he says.

Absa will be hosting about 16 of these events in 2020 – including the Cape Epic and KKNK, not to mention events at the Absa Dome – where both clients and consumers can encounter the country’s top Pinotage producers. According to Abrie, the sheer value of this exposure makes the Absa Top 10 even more competitive.

Another benefit of this facilitation is that the year’s calendar can be planned well ahead. “You really want to fix your schedule as soon as possible because the year fills up so quickly. This way, you can make sure everyone who needs to attend is there,” says Abrie.

For Absa, it makes sense to treat customers to good wine when talking business. These events might also attach to an existing event such as the Nampo show, which is attended by large numbers of people.

The results can be seen in the growth of the category, which has produced 161 entries over the past two years.

This year’s winners are a good expression of what is possible in each of the six regions represented. Stellenbosch and Paarl have traditionally taken the lead with three and two entries respectively, and Kanonkop have once again proved themselves as leaders with their 14th consecutive Top 10 – the only entry from the 2015 vintage. Durbanville and Badsberg accepted the challenge with a 2018 vintage each, while Vondeling made a strong debut with the 2016 Bowwood. The 2016 vintage is best represented among this year’s winners with no less than four winning wines. Swartland was represented by the Survivor Pinotage 2017.

Three museum class prizes for Pinotage older than 10 years were awarded for the third time this year. Fairview, Hill & Dale and Rijk’s Private Cellar have proven how well the cultivar can develop over time.

For full results and more information, go to pinotage.co.za.

The winners of the Absa Top 10 Pinotage competition were: