AdVini South Africa, a subsidiary of AdVini, has acquired the majority share of Kleine Zalze Wines, based in Stellenbosch.

Kleine Zalze founder Kobus Basson, who remains a shareholder in the company, will manage the transition with his South African team for the next three years.

The transaction, subject to the approval of the competition commission, concerns the wine business, including the Kleine Zalze and Foot of Africa brands, the historic site and headquarters of Kleine Zalze including the winemaking and ageing cellars and the wine tourism site that welcomes 25 000 visitors per year.

The vineyards, which will be retained by the Basson family, are subject to a long-term supply contract with Kleine Zalze.

Kleine Zalze, which had a turnover amounting to R210 million in 2021, will rely on the one hand on the entire organisation of AdVini South Africa and on the other hand on the sales force of AdVini to accelerate its export development, while keeping its autonomy, its teams and its authenticity.

Following this acquisition, the French company consolidates its position in South Africa, taking a place among the leaders of quality wines in the country. 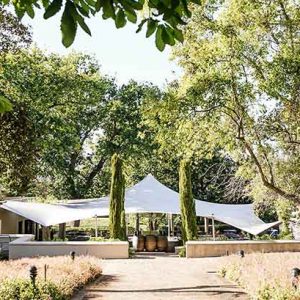 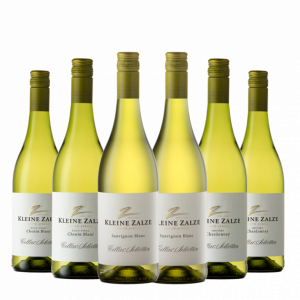 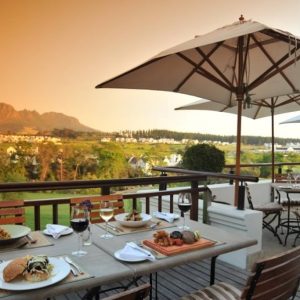 AdVini South Africa is one of the leaders in the South African wine industry. After a decade of presence in the country, the company is a reference for the quality of its wines and vineyards, totalling nearly 300 hectares of vineyards and grouping several entities in the heart of the Stellenbosch vineyards: L’Avenir, Le Bonheur, Ken Forrester and Stellenbosch Vineyards, as well as recognised brands such as Arniston Bay and Welmoed.

AdVini is a benchmark for French terroir wine, with 2 074 hectares of vineyards rooted in the most well-reputed wine-growing regions such as Ogier and its Clos de l’Oratoire des Papes in Châteauneuf- du-Pape, Antoine Moueix Propriétés with Château Capet-Guillier in Saint-Emilion and Château Patache d’Aux in Médoc Cru Bourgeois, Domaine Laroche in Chablis, Maison Champy in Côte-de- Beaune, Vignobles Jeanjean and Mas La Chevalière in Languedoc, Cazes and Clos de Paulilles in Roussillon, Gassier with Château Gassier and Château Roquefeuille in Provence Sainte Victoire.

The company is also present in South Africa with nearly 300 hectares of vineyards and grouping several entities in the heart of the Stellenbosch vineyards: L’Avenir, Le Bonheur, Ken Forrester and Stellenbosch Vineyards.

Its wineries and vineyards enjoy a flourishing reputation and standing that allows them to export to over 106 countries.