Back to (soil) basics

Driven by a worldwide trend towards regenerative farming practices, producers across the globe are returning to soil management practices of old. Jana Loots explores the basic principles and benefits of this more sustainable approach in the vineyard. 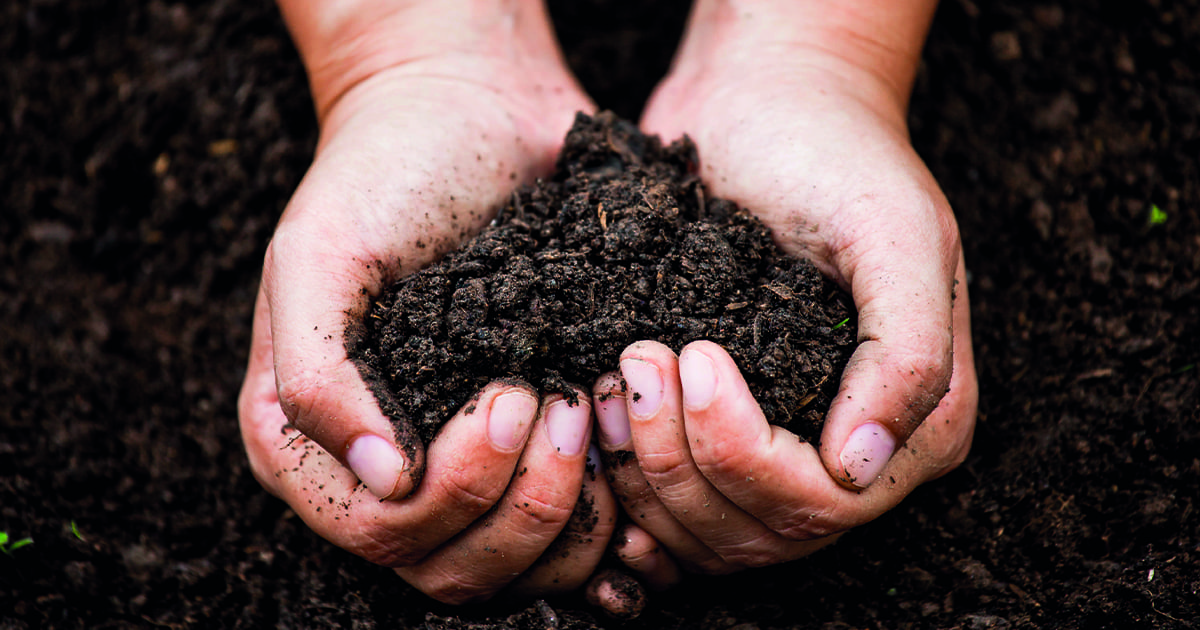 Factors such as a growing consciousness about climate change, the environment, and healthy food and beverages, have prompted the agriculture sector to take up good old-fashioned soil health practices as the basic foundation of sustainable production. But it’s not only about soothing their conscience; it makes financial sense too.

“Although soil health can be defined in many ways, the modern consensus is that it entails the continued capacity of the soil to function as a vital living ecosystem that sustains plants, animals and humans,” says Dr Johan van Zyl, extraordinary professor at Stellenbosch University’s soil science department and co-author of Soil Preparation for Sustainable Wine and Table Grape Vineyards. “This speaks to the importance of sustaining soils for future generations and viewing soil as a living ecosystem, as only living things can have health,” he says.

Healthy soil usually crumbles easily, is well structured and dark with organic matter. It can retain or drain enough water for plants and organisms to thrive, and contains just the right amount of nutrients, a small population of plant pathogens and insects, and a large and diverse population of beneficial organisms. It’s free of chemicals that may harm crops, resistant to degradation and resilient in unfavourable conditions.

Grapevines that are affected by unhealthy soil show signs of disease and deficiencies such as wilted, yellowish leaves and poor growth. “Roots only grow in an environment they like,” Vinpro GIS soil scientist Heinrich Schloms says. “If soil corrections were only done on the top layer the roots would be limited to this area, which is detrimental to the vine.” A healthy vine should have a complex, deep and extended root system to ensure maximum nutrient absorption and protect the plant against climate change.

Besides benefiting vines, it also makes economic sense for wine grape producers to build healthy soil, says  Dr David Montgomery, geomorphology professor at the Washington University and author of Growing a Revolution: Bringing Our Soil Back to Life.

“I’ve found that producers who adopted regenerative soil-building practices were spending less on diesel, fertiliser and pesticides to grow the same or even larger crops than previously,” he says. “Now that’s a recipe for a more profitable farm.” An increase in organic matter could also help offset gas emissions and evidence shows healthier soil results in an increase in plant-made compounds such as polyphenols in crops, which contain health benefits.

“The basic principles for soil health are to minimise disturbance, keep the ground covered at all times and grow a diversity of plants,” David says. These principles have a positive effect on the triangle of physical, chemical and biological components of the soil, which experts agree should be in balance. The physical soil classification is relatively fixed, whereas the chemical composition changes more frequently and the biological compound is the most flexible.