Blast from the past: The stories behind South Africa’s oldest wine farms

South Africa’s wines and wine farms have over the centuries been deemed fit for kings, queens and statesmen. But which wine farm was bought as a Valentine’s gift and which wine is used to determine the calibre of a potential suitor? Jana Loots discovered the colourful history of some of South Africa’s oldest wine farms. 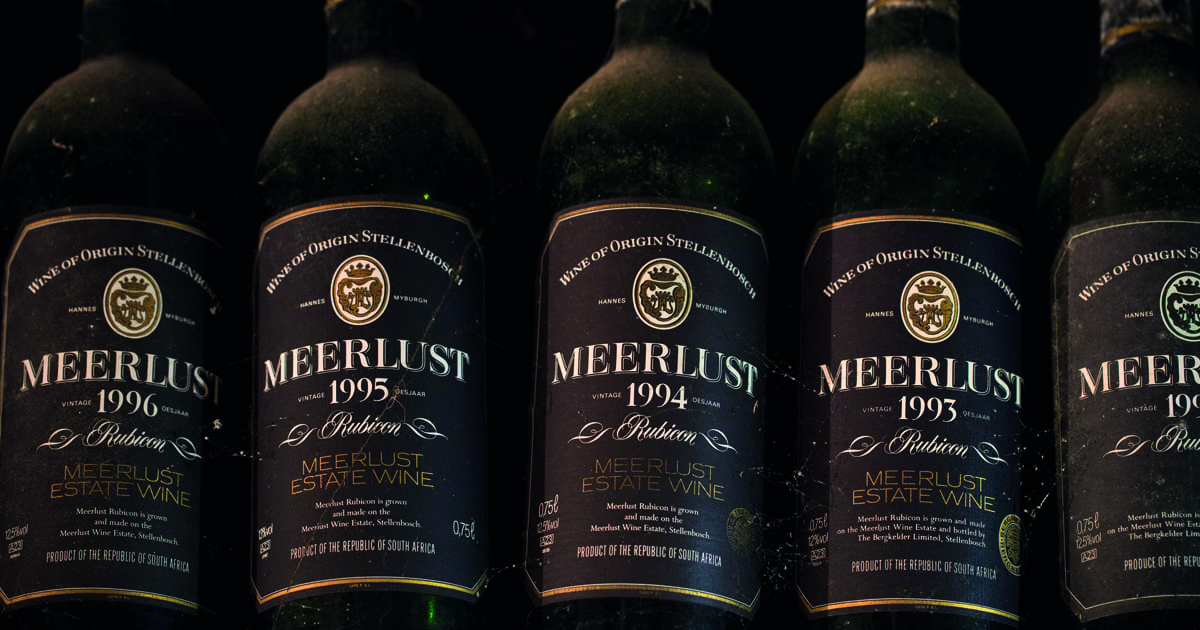 South Africa has a rich winemaking history dating back 360 years when Jan van Riebeeck recorded the first tasting of wines made on local soil in 1659. Some 25 years later Simon van der Stel bought a piece of land which was later divided into several farms, including Klein and Groot Constantia. As their history is well documented, we decided to take a look at the history of some of the other historical wine farms in South Africa.

Whether it’s a family-run business or part of a company, most wine farms embrace the responsibility to promote South Africa as a premium wine producer on the global stage and believe other producers should follow suit. “It’s the entire industry’s responsibility to raise the bar,” Vergelegen CEO Don Tooth says. “South Africa makes wines that are capable of standing alongside the great wines of the world and at Vergelegen we actively work towards participating in international blind tastings to show that as a country we’re more than capable of matching the global greats.”

Strong brands set the pace, but many producers still undervalue their wines in international markets and need a united front, says Allée Bleue general manager of wines De Wet Hugo. Rust en Vrede managing director Jean Engelbrecht agrees. “Premium brands should definitely be used more to promote South Africa’s wines,” he says. “But the industry somehow always falls back on marketing the cheap and cheerful image at a huge cost. There’s a place in the market for every segment of producer, but our strategy is wrong.”

Blaauwklippen marketing manager Johan van Dyk believes the industry should use its diversity to its advantage. “We should start believing in the things that make us different from one another, yet culminate in an international offering of high-quality, distinctive wines and home-grown hospitality as one Brand SA,” he says. 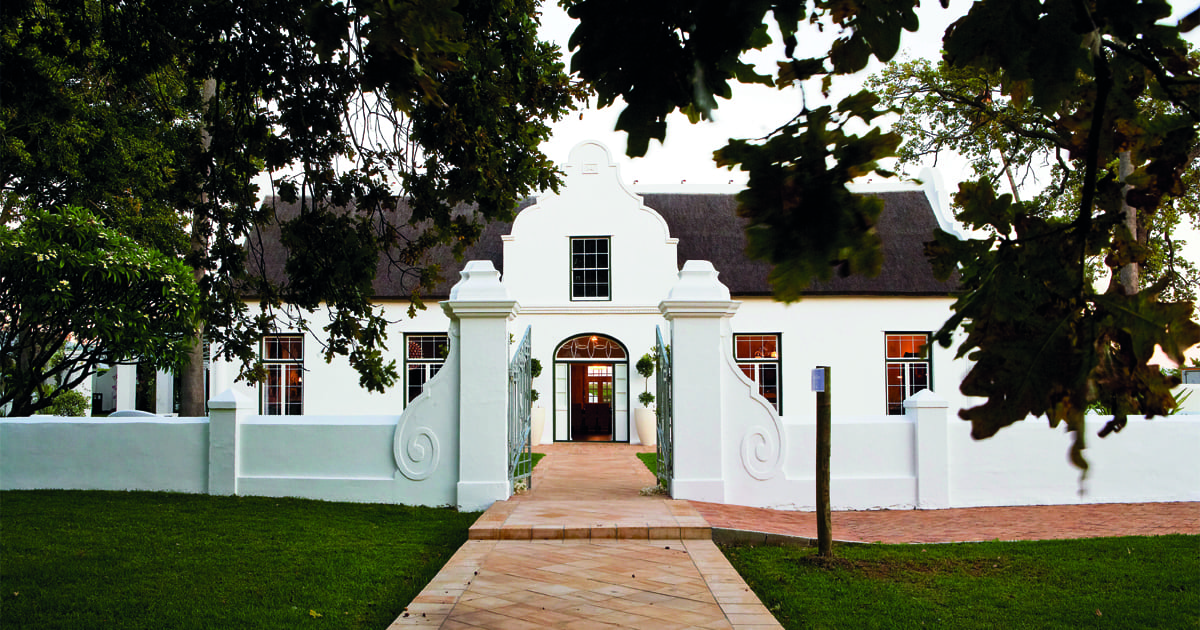 Vergelegen near Somerset West was originally a military outpost established in 1685 and then granted to Governor Willem Adriaan van der Stel in 1700. His questionable use of the Dutch East India Company’s resources to improve the estate and a dispute with the local burghers, led to his recall to the Netherlands in 1706 and much of the estate was sold off.

In 1798 it was bought by the Theunissen family who began cultivating vines until the phylloxera plague wiped out most of the vineyards in the late 19th century. Millionaire mining magnate Sir Lionel Phillips bought Vergelegen in 1917 and after his death in 1941 it was auctioned off to the Barlow family.

Soon after buying the estate in 1987, Anglo American conducted intensive climatic and soil tests, including more than 3 000 profile pits, and invested extensively in land rehabilitation and establishing vineyards. The estate’s historic core was also restored. Today Vergelegen is a world-renowned wine brand and among the leading conservers of the Cape cultural heritage. It also has a booming tourism offering. “Being part of a multinational company means we meet all international standards when it comes to for instance safety, accounting practices and reporting, which brings with it a high level of professionalism,” Don Tooth says.

Vergelegen’s wine portfolio includes 16 wines costing from R120-R1 300 a bottle. “This diversification enables consumers to experiment with our wines, moving from a high-quality everyday drinking wine through to the special-occasion wines,” Don says. He ascribes Vergelegen’s numerous accolades to knowledge of the soils and microclimates, and winemaker André van Rensburg’s incredible passion and attention to detail.

A full version of this article appears in the September 2019 issue of WineLand Magazine with the headline: “Stories behind SA’s oldest wine farms”. Buy your copy here