A Museum Class Cap Classique from Boschendal, the renowned Franschhoek wine estate, was crowned overall winner at this year’s Amorim Cap Classique Challenge. This competition, which has been held since 2002, is the only competition directed at exclusively recognising the Cap Classique category of South African bottle-fermented sparkling wines. 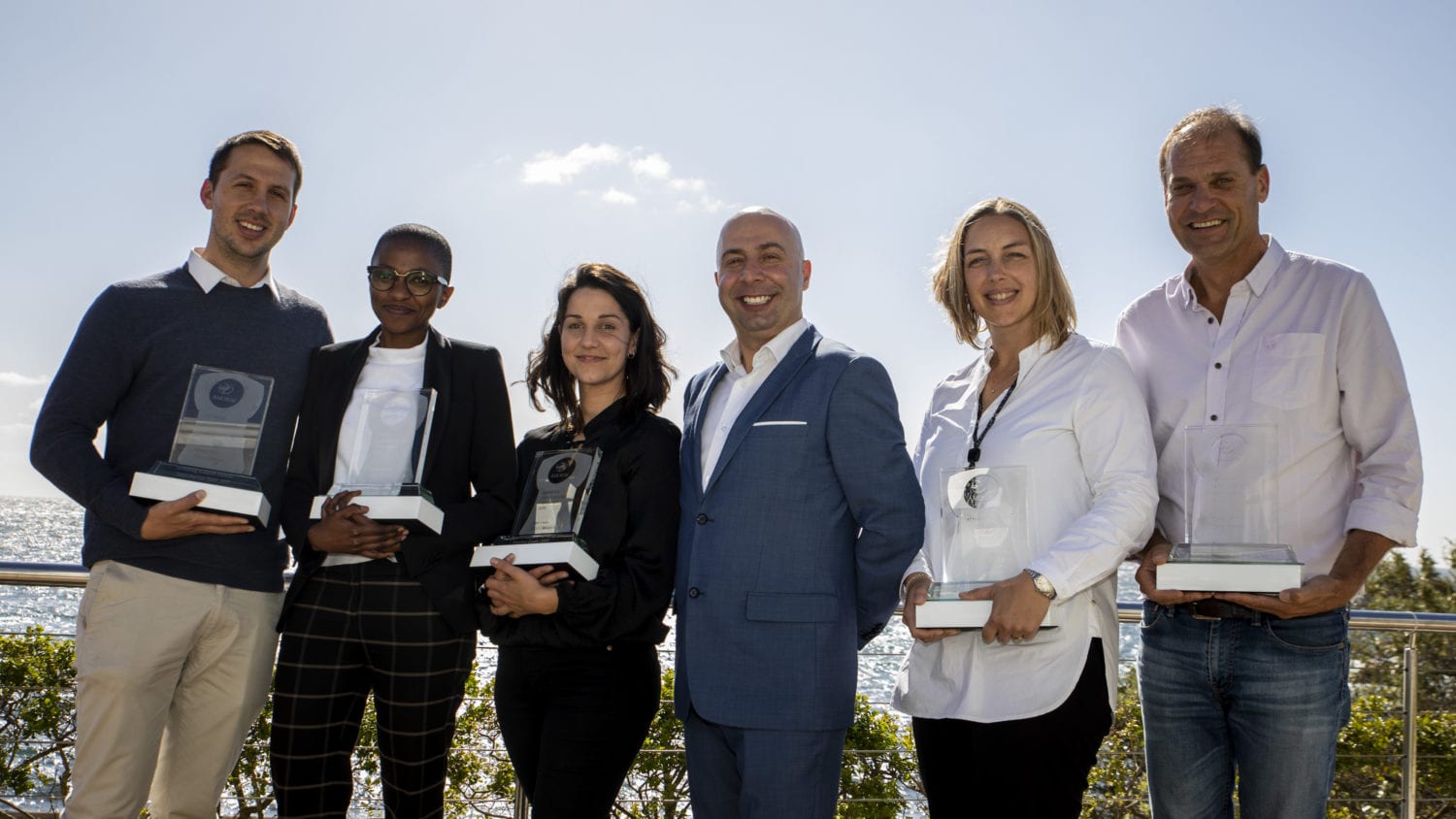 The winning wine is Boschendal’s Jean le Long Prestige Cuvée 2008. Made from 100% Chardonnay grapes sourced from high-altitude, cool climate vineyards, the wine spent 60 months on the lees in bottle, and another 72 months on the cork.

This is the first time in the Amorim Cap Classique Challenge that a Museum Class wine was crowned as the competition’s overall winner. Museum Class represents wines of eight years or older and until 2019 they have not been eligible for the overall winner accolade.

Heidi Duminy, Cape Wine Master and chair of the panel of judges says, “We are delighted that the top wines in this class now qualify for the overall trophy. During this year’s judging the class really showed exceptionally well, proving that time on the lees does play a very significant role in search of the ultimate expression of quality and character.”

Some 134 entries were received for this year’s Amorim Cap Classique Challenge, the most in its 18 year history. 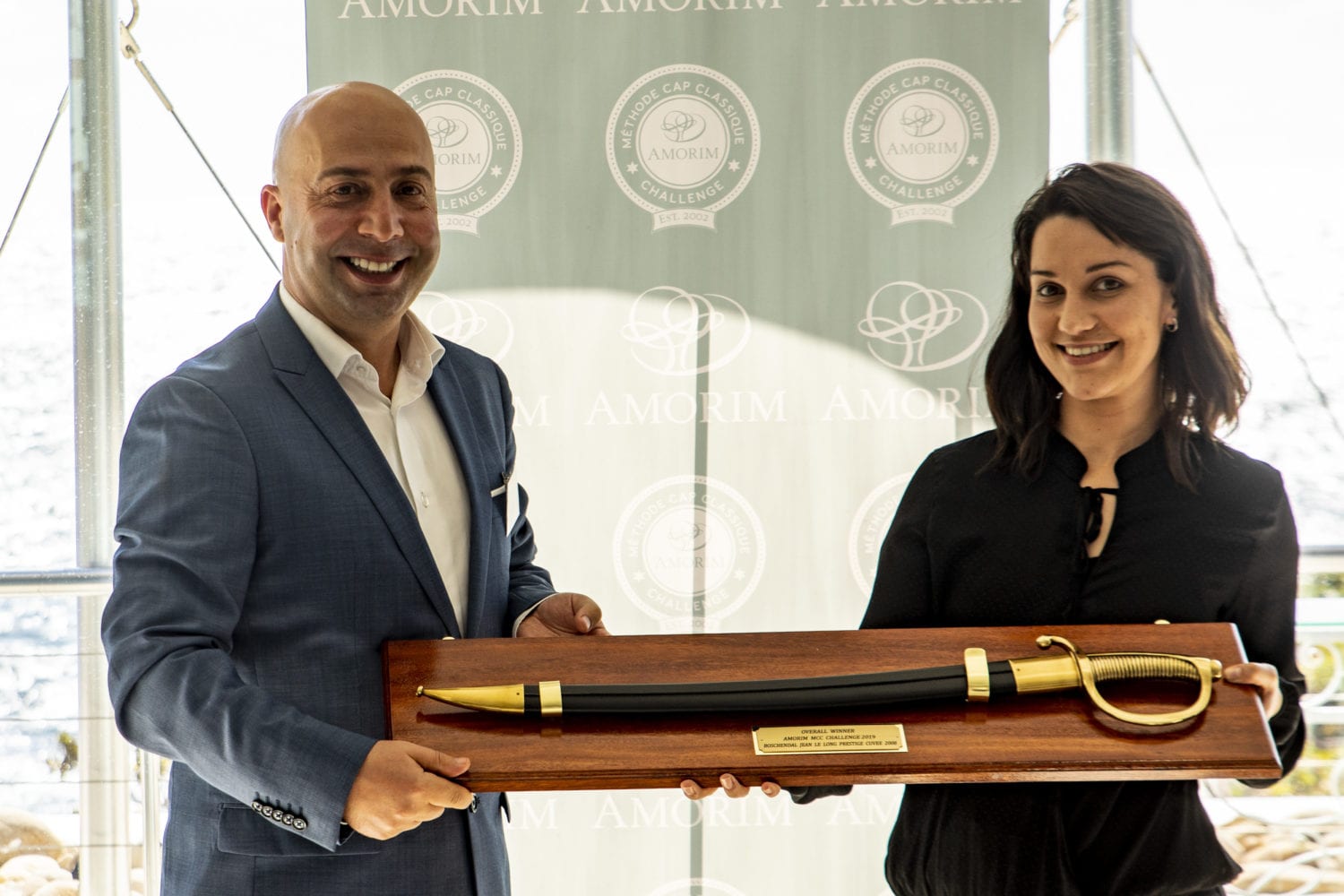 Since last year the competition has included the growing category of Demi-Sec Cap Classiques, and this year saw Simonsig Kaapse Vonkel Satin Nectar Rosé 2017 as the first wine to win a trophy in the Demi-Sec category.

Amorim Cork, the world’s leading supplier of cork stoppers to the international wine industry has been the sponsor of this competition since the start. Speaking at the awards ceremony held at the 12 Apostles Hotel&Spa on Cape Town’s Atlantic Seaboard, Amorim South Africa MD Joaquim Sá said this competition aims to recognise the world-class wines made in the Cap Classique category.

“As an international company partnering itself to the South African wine industry through the supply of cork stoppers, Amorim’s values are founded on excellence, quality and superior service,” he said. “We believe that these ideals are shared by those who since 1971 have been making Cap Classique, the bottle-fermented sparkling wine that has become a recognisable and valuable part of this country’s incredible wine industry.”

Sá said the world’s eyes are looking at Cap Classique. “Through this Amorim Challenge and due to our company’s global activities in the international wine industry, wine people the world over are talking about and recognising Cap Classique,” he said.

“This is due to a number of factors: ideal wine regions with terroir-expression suited to creating wines of complexity and individuality. Then there are the brilliant winemakers – some of them here today – who are consumed with a vision to make the finest sparkling wine possible. They have embarked on this life-long quest, and year-by-year they are getting closer by giving everything. There might be 50 million bubbles in one bottle of Cap Classique, but there is only one soul, and that is that of the man or woman who has made it.”

Duminy said her panel relished the number of wines scrutinised over the two-day judging period.

“What a wonderful show of a record 134 entries and what a great challenge to rise to!” she said.  “This year was very exciting along the length and breadth of styles and quality. There is a tangible sense of intentional decision and stylistic direction amongst the classes with an outstanding average quality that can proudly call itself Cap Classique. The benefit of experience is obvious, and the patience that rewards the richness of expression based on time on the lees is undisputed. Cap Classique is alive and well.”

The full list of Trophy, Double Gold and Gold medal winners is as follows: 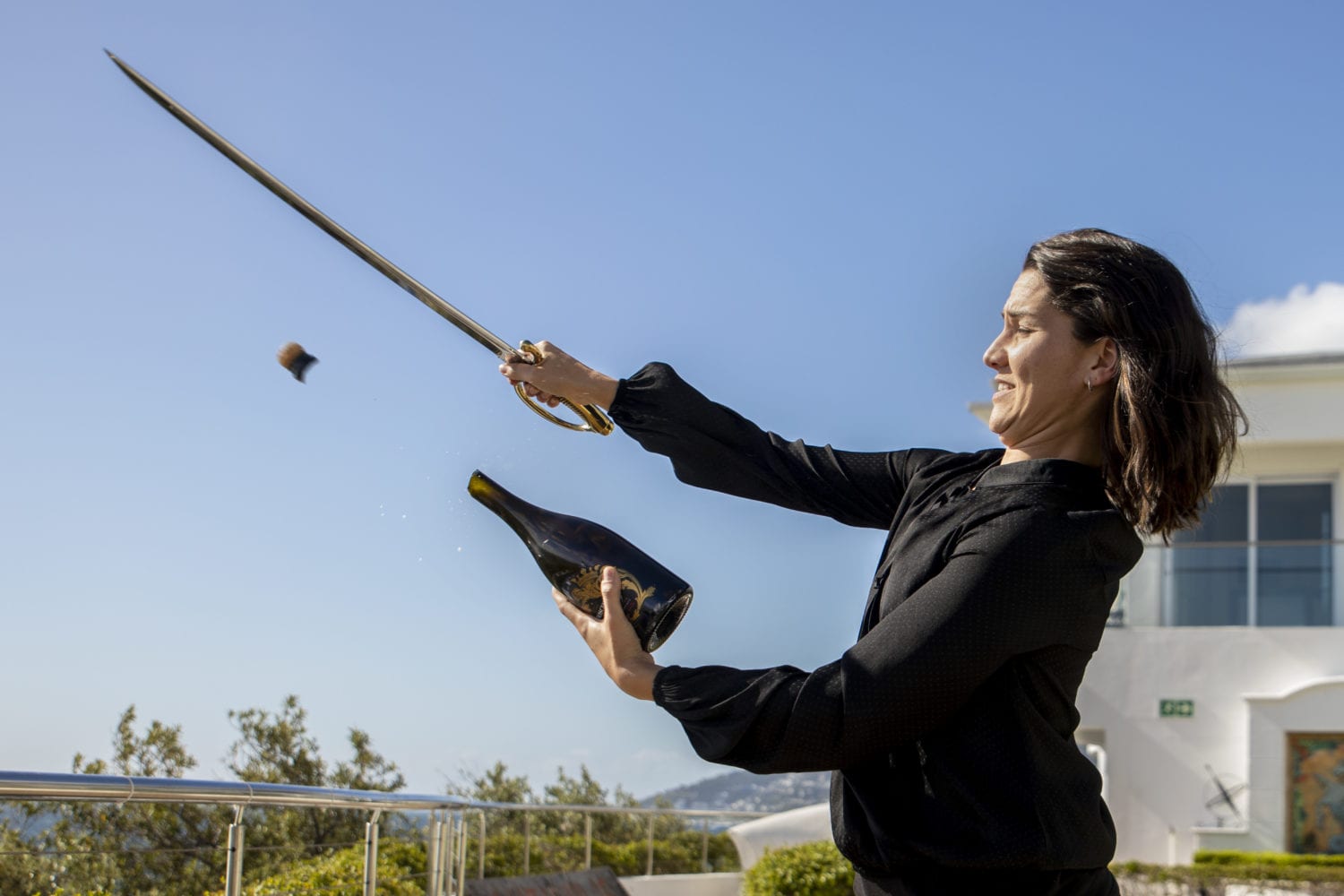