There’s excitement in the wineries of the Breedekloof, the mountainous district surrounding the town of Rawsonville. With this year’s harvest of wine grapes bearing the hallmarks of outstanding quality and concentration, the resulting wines that are now in cellar are proving to have followed suit. 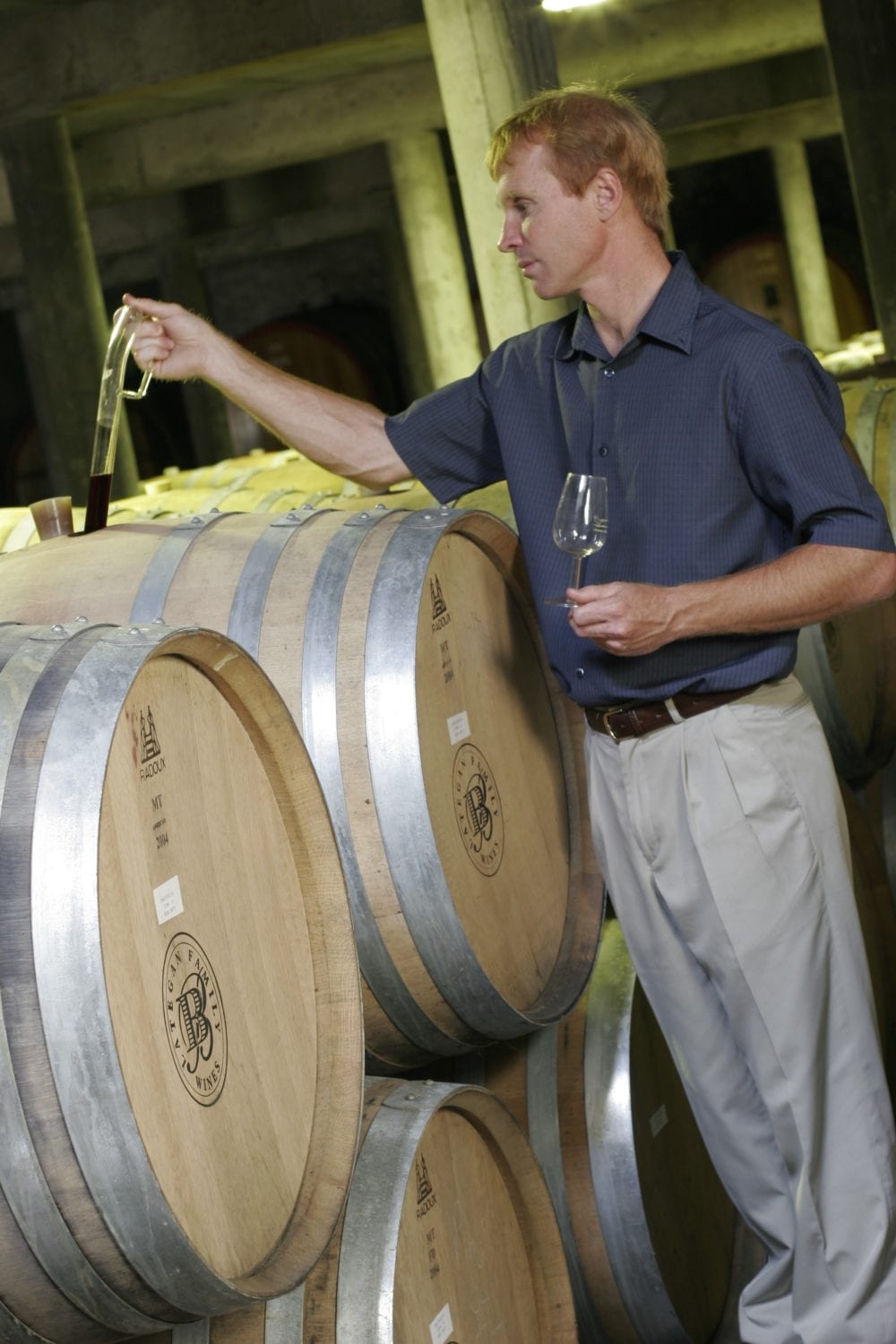 “Most people are surprised to hear that Breedekloof is in fact the source of wines used by many leading South African producers for the making of their famous and authoritative trademarks,” says Breedekloof Wine Valley Tourism CEO Melody Botha. “As a result, the reports from our winemakers and viticulturists on the pace and quality of development of the latest wines are always eagerly awaited by outside wineries and connoisseurs alike.”

Mere months from vinification and the 2018 wines of the Breedekloof are already showing characteristics that have winemakers across the region cautiously optimistic about their bottling and release. Among the key, over-arching features reported by wineries of their produce this year, are: wines with softer acids and tannins; fruitiness and freshness in white wines as well as deep, dark colours and full body for reds; ideal analyses for long maturation in both reds and white wines; and, consumer-appealing levels of alcohol.

These results emerged to varying degrees from across the spectrum of producers that have their home in the Breedekloof. The Breedekloof Wine Route itself – situated just one hour’s drive from Cape Town – includes 17 wineries in the Rawsonville, Slanghoek, Goudini and Breede River areas. The valley’s full gamut incorporates small boutique cellars, estates and large, member-based operations.

Features of its vineyards back up its reputation for champion-status wine production as demonstrated by amongst others 79 medals collected at the last Veritas Wine Awards. These include a diversity of soils, aspect, altitudes, trellising methods and gradients that give winemakers the opportunity to select the best grapes for their wines; and, deep generational insight that has resulted in the best grape variety to be matched with the best location. The result is wine that reflects its provenance and is unmistakably Breedekloof.

Breedekloof is among South Africa’s geographically smaller wine districts and a division of the Breede River wine region. It shares borders with the districts of Paarl, Wellington, Tulbagh, Worcester and the Overberg. The district itself gets its name from the Breede River, which is an essential artery to the vineyards and many other agricultural activities, as well as the soaring mountain ranges that surround it. The latter are also significant as a snow-borne source of water and contributor to the region’s unique and diverse terroir.

The Breedekloof climate is well suited to the production of world-class fruit. “Reliable scientific studies show that our climate compares very well with that of famous wine regions such as the Napa Valley of California and is even more ideal than the Hunter Valley of Australia,” says Melody.

Heritage too, is an essential ingredient of the Breedekloof brand. “There are few better ways of really understanding the micro climates and challenges of a farm, and how to get the best from it, than the passing down of generational knowledge and skill,” Melody says. “Some 90% of the wine farms of the Breedekloof are owned by third-generation farmers. Some are into their 9th generation farming the same land.”

This fact has provided Breedekloof with at least some advantage in being able to expertly usher grapes through the drought conditions that have prevailed in recent years. Drought impacted considerably on the 2018 harvest in the Breedekloof as well as vineyards across the Cape winelands, making for one of the most challenging years for farmers.

Some areas of the Breedekloof saw less than 50% of the average rainfall in the winter preceding this year’s harvest while snowfalls were fewer too. Fortuitously, rain that came did so at crucial periods while vineyards had also built substantial reserves from the 2017 harvest that was assailed on many farms by severe bouts of frost. Pressure on water reserves required many farms to supplement their irrigation with borehole water.

Optimal units of cold spells from October to December kept this year’s harvest on track, with most starting harvest about one week later than 2017.

Cool weather slowed ripening while the water shortage produced smaller berries and lower harvest volumes, concentrating flavour in the fruit. A number of farms said this was especially true in the case of Chardonnay and older Chenin blanc vines.

The optimal interplay of heat and cooling breezes over the period virtually eliminated the opportunity for disease to take hold and ensured fruit of outstanding health and vigour. For the most part, no rain fell during harvest.

In terms of varietal excellence, cultivars that have been singled out as show-stoppers this year include Chenin blanc, Sauvignon blanc and Chardonnay as well as Pinot noir, Shiraz and Merlot. These complement an already sterling record for the likes of Breedekloof Pinotage, which shine as single variety wines as well as components of outstanding blends.

“Breedekloof wineries across the board indicate a positive trend for the 2018 vintage that will go to market in coming months and years,” says Melody. “They each reflect standards that are inherent to a region that might be less well-known than others, but is certainly renowned for its passion.”

The diversity of wine tourism offerings has made Breedekloof popular for family-friendly daytrips and weekend getaways. Events such as the Soetes & Soup Festival on 20-21 July have added to its attraction as well as outdoor activities such as scenic picnics, fly-fishing, hiking, game drives, MTB and bird-watching.

In addition to its famed hospitality, Breedekloof also embraces a community approach to upliftment. All wineries across the district have Fairtrade initiatives in place, recognising that sustainability goes hand in hand with quality wine production.