A new Cape Wine Master has graduated and joined the ranks of the Institute of Cape Wine Masters the same year that the Cape Wine Academy (CWA) celebrates its 40th anniversary. The new head of the CWA Harry Melck awarded the certificate to Jacqui Henderson during an exclusive event at Neethlingshof on Friday 10 May. Harry was also the only CWA graduate last year. Jacqui Henderson has graduated as a new Cape Wine Master.

Another Cape Wine Master, Jeff Grier from Villiera, presented Jacqui with a traditional sabre trophy for her outstanding achievement in the MCC wine tasting exam.

It explores Chardonnay as a regional signature variety for Elgin’s cool climate, using data from eight weather stations in the vicinity, an online research platform and interviews with producers. Her findings show strong temperature variations within Elgin and ideal Chardonnay conditions, and proposes dividing Elgin into wards accordingly. A strong regional identity could help establish Elgin as a fine wine region that produces world class Chardonnay and promote greater profitability for winemakers.

Jacqui started her wine journey in 2004 with her brother-in-law Andrew Gunn of Iona Vineyards, overcoming personal obstacles and a hearing impairment to study. She thanked her supervisor Harry Melck and her family for their support throughout this challenging but highly rewarding time. 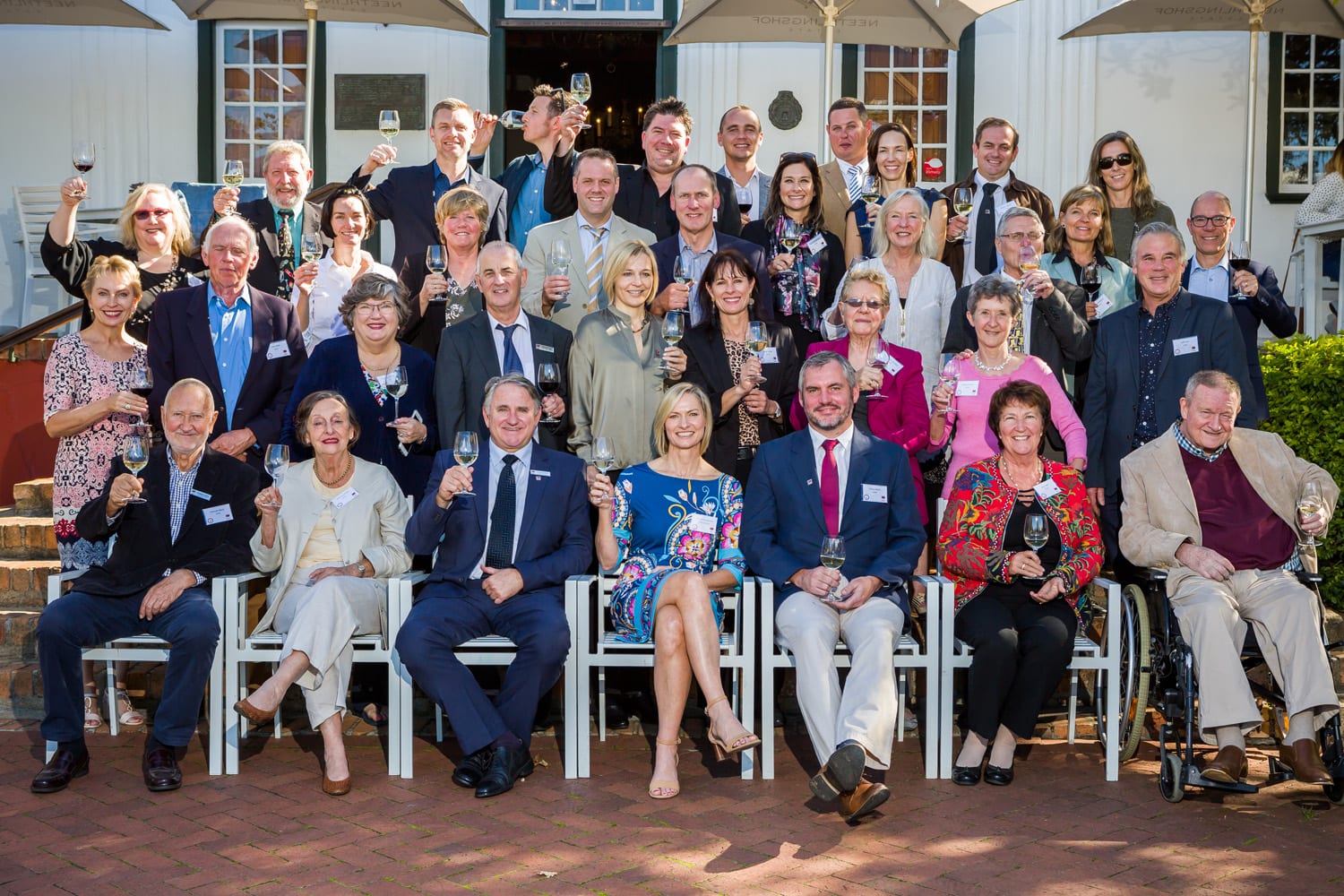