It seems the planets are aligned to ensure Chenin Blanc South Africa’s success. The varietal has proven its potential for creating premium white wines that can make even the most cynical audiences sit up and take note. 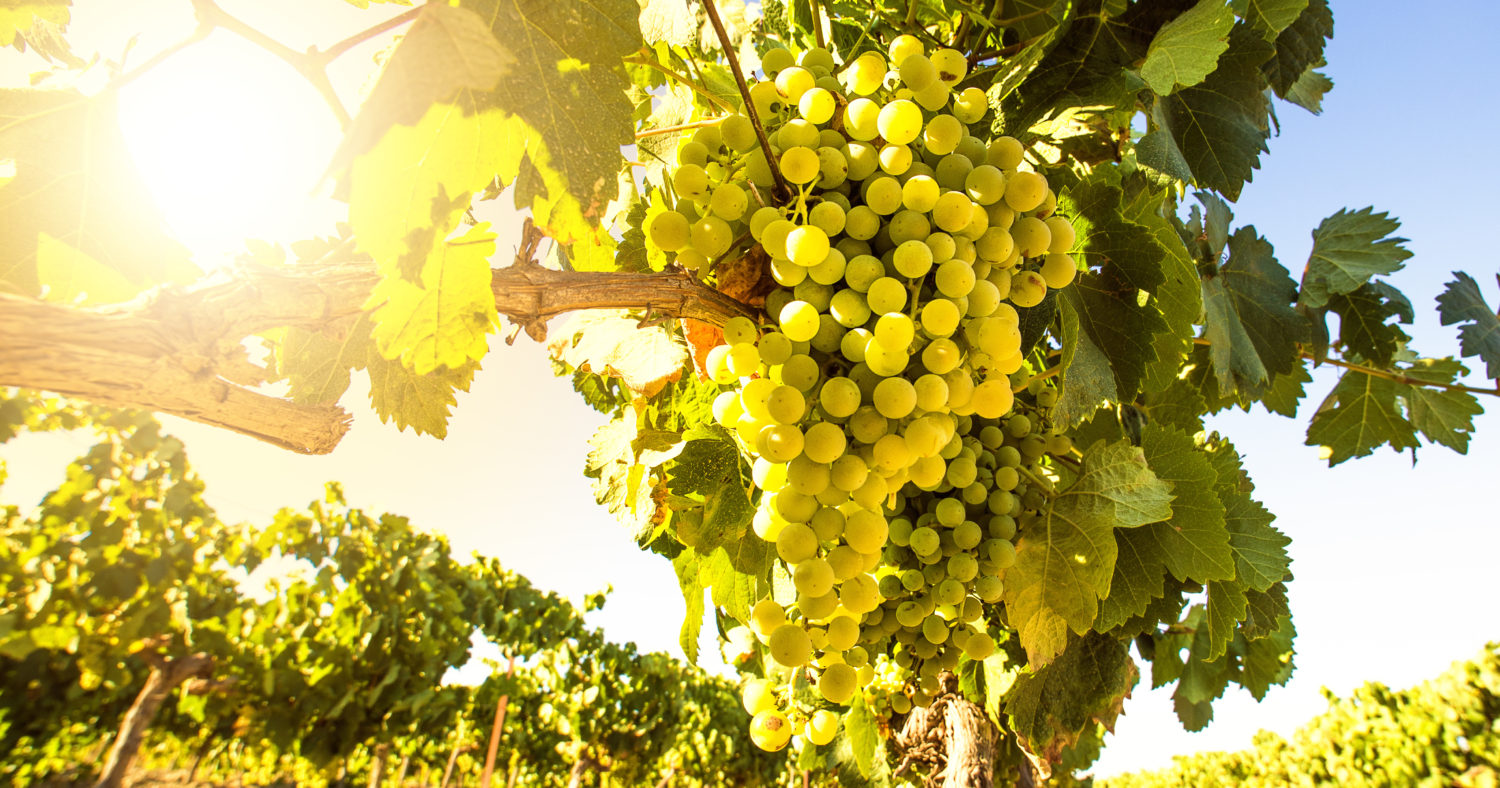 Chenin Blanc sales worldwide have grown significantly, achieving surprising double-digit gains in 2018 according to the IWSR. Some of the gains can be attributed to the lower yields seen globally in 2017, but the report singles out strong growth in exports from South Africa to its major export markets, the UK and Germany.

The varietal’s performance was again highlighted at the recent Chenin Blanc Top 10 Challenge, when Standard Bank head of agriculture Nico Groenewald said Chenin’s value as an international achiever was clearly demonstrated by its solid performance under adverse economic conditions. “One of the ways to get the economy going and build on what we have is through partnerships and joint ventures, and we’ve found such a partner in the Chenin Blanc Association, which is export-focused,” Nico says. “It makes strategic sense for us.”

Dr Hélène Nieuwoudt, senior researcher at the Institute for Wine Biotechnology at Stellenbosch University, is closely involved with the Chenin Blanc Association and studies the perceptions of South African Chenin at home and abroad. (The handy Chenin aroma wheel was based on the sensory analysis conducted by her department.) There are several reasons for Chenin’s prevalence in South Africa, she says. It was one of the first varieties to be used for large-scale planting in the Cape – first by the Dutch and then by the French Huguenots. South Africa’s massively successful Lieberstein wine of the 1960s and 1970s was Chenin-based. The variety’s undeniable adaptability to various climates and the fact that it’s used as a base wine for brandy in South Africa, also add to its popularity.

Cape MW Irina von Holdt is another veteran Chenin ambassador who helped put it back on the map in South Africa in the early ’90s. “For a start, it probably enjoyed the warmer summers here,” she says. “Secondly, the farmers must have liked it too, probably because it bears heavily which is always a good reason for a farmer!” She also suspects Dutch winemakers found Chenin didn’t need much tartaric acid because of its good natural acidity, making it cheaper to produce.

But Chenin’s predominance can’t be taken for granted. “There was a period in the 19th century when Chenin was totally eclipsed by Sémillon, which overtook all varieties until it constituted over 90% of all plantings,” Irina says. “Then it changed back to Chenin again, and we ended up with a lot of it, more than any other country.”

Wines of South Africa (WoSA) considers Chenin (along with Pinotage) as one of the country’s distinct selling points. “WoSA has been highlighting Chenin for a few years now, hence the research done in collaboration with SAWIS and Winetech,” WoSA CEO Siobhan Thompson says. Chenin appeals to both Sauvignon Blanc and Chardonnay drinkers and its versatility facilitates positive acceptance by consumers, she says. “We found Chenin to be the ideal door opener in many markets and therefore include it in our activities, although not to the exclusion of other varietals. One of our key activities is focused around Chenin Day in June, when we run campaigns in most of our focus markets to support and drive our Chenin.” 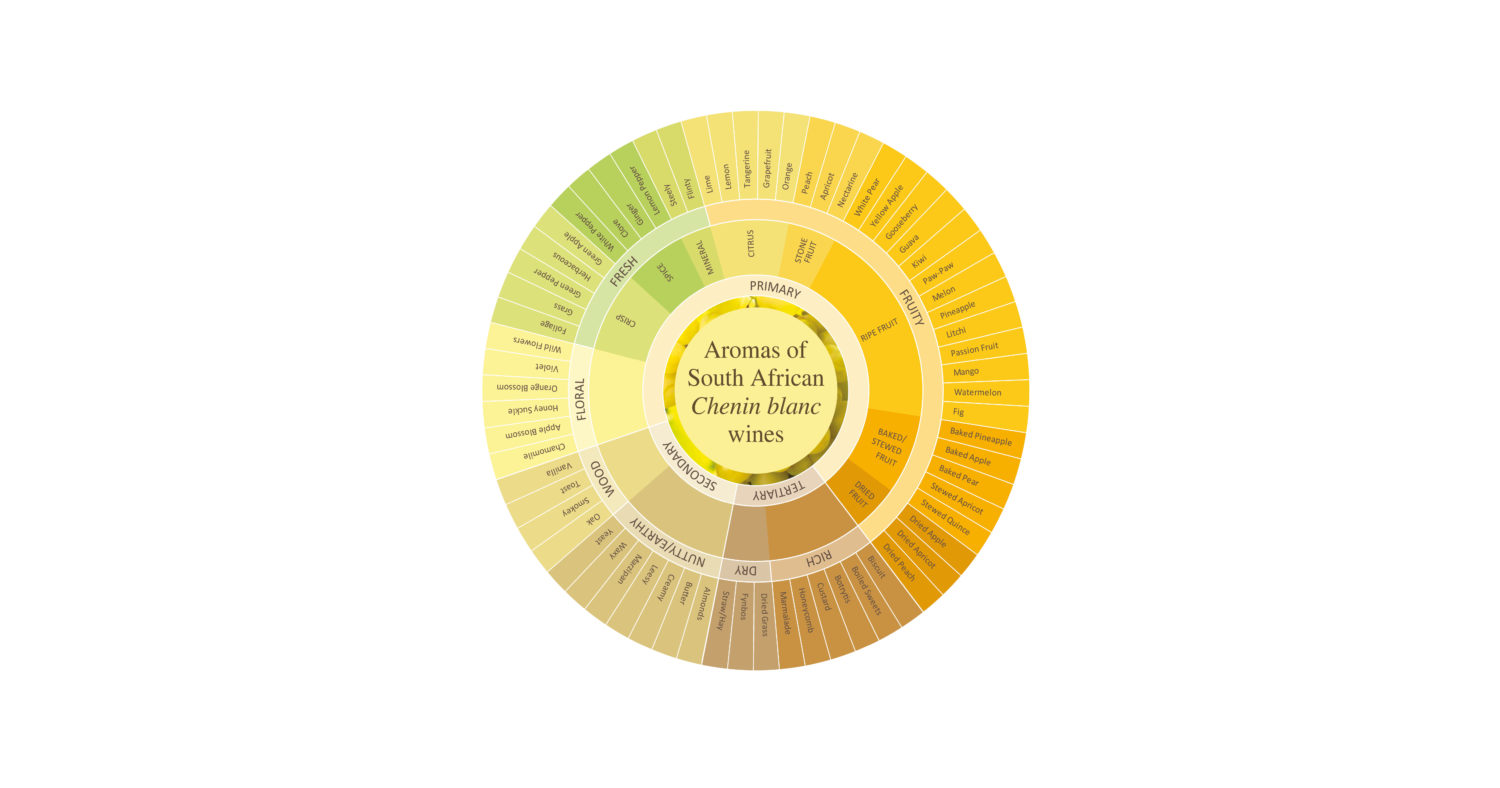 “The fact that SA has the largest plantings of Chenin in the world positions it very well for us,” WoSA communications manager Maryna Calow says. “From a pure marketing angle, Chenin offers us a hook to induct consumers into what we do well here in SA. In that way it’s similar to what Malbec did for Argentina and Sauvignon Blanc for New Zealand. Once consumers have been introduced to a good South African wine, they’re more open to exploring other wines from the same origin.

“If we continue to make fine Chenin, South Africa will be associated with the variety and it will remain sought after,” Irina says. “It has become our signature white wine.”