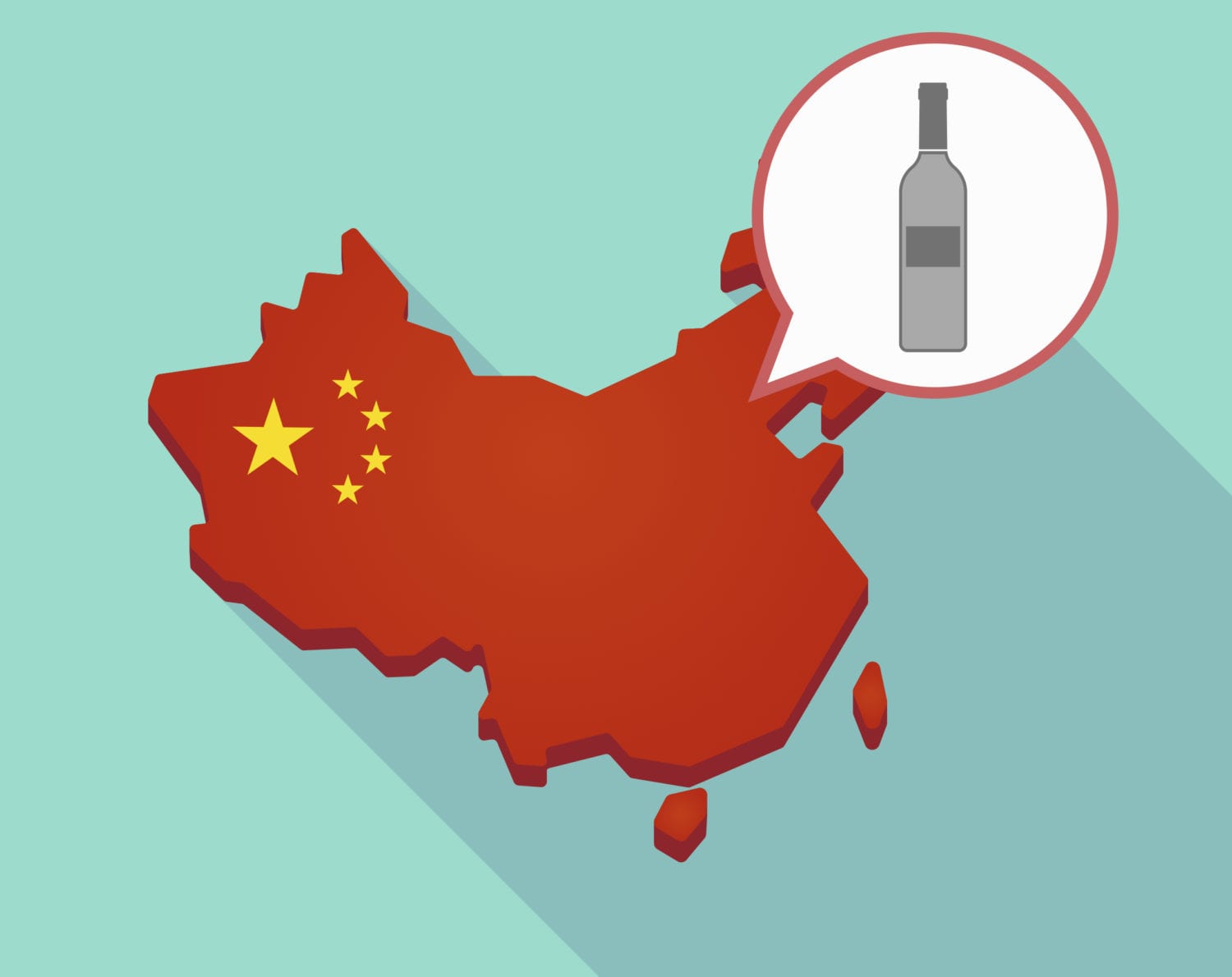 China’s domestic wine market is on the rise.

It’s well known for its taste for international wines, but China’s domestic scene is growing too.

In a different country, China’s wine industry might be a house of cards. But China’s government seems committed to it, and that makes all the difference.

China is the sixth largest wine producer in the world. China makes more wine than Chile, Portugal or South Africa. Until recently it made more wine than Argentina or Australia. Yet outside of China, the country’s wines get little attention.

I have been to visit China twice this year to judge wines. There are some nice wines being made there. More importantly, the base level is competence. When I tell people I’m going to drink Chinese wine for a week they ask about flaws and bad wine, but that has not been my experience. China is one of the most technologically advanced countries in the world, and making palatable wine is mostly a problem of technical competence.

However, in professional conferences about Chinese wine, it’s not hard to hear the challenges.

The largest challenge is climate. The majority of China’s wine grapes are grown north of Beijing and more importantly north of an imaginary frost line; above the line, Vitis vinifera grapes must be buried underground during the winter or the frost will kill them.

This is labor-intensive. Some non-Chinese wineries do this, like Norman Hardie in Prince Edward County, Canada. But before Hardie’s fall from grace he was able to charge a premium for his wines. If you bury your vines, you have to have cheap labor or high prices.

China’s wine industry was built on cheap labor. However, as the country’s economy continues to soar, there are better job opportunities than freezing your butt off doing the physical labor of burying and unburying grapevines.

One solution would be to grow frost-resistant hybrids. China has developed a couple of hybrids specifically for its climate, Bei Hong and Bei Mei. The wines tend to be slightly sweet but have done well with tasters.

But Chinese wine buyers want Cabernet Sauvignon, which takes up more than 60 percent of the total vineyard area in China, according to Yulin Fang, President of the College of Enology at Northwest A&F University. Cabernet Gernischt is second at 8 percent. (While the Chinese thought Gernischt was a Cabernet Sauvignon variant, the grape is actually Carmenère.) Merlot, at 7 percent, is third. That’s 75 percent of the country’s vineyard area on three Bordeaux varieties that aren’t perfectly suited to the climate.

One grape that seems surprisingly well-suited is Marselan, a cross between Cabernet Sauvignon and Grenache created in France in 1961. Marselan may have found a home in China the way Malbec did in Argentina. At this month’s Asian Wine & Spirit Competition in Ningxia, 16 Chinese wines were awarded Grand Gold medals and four were Marselans – far higher than the percentage of Marselans entered. I wish I hadn’t been judging blind because I would like to buy a bottle of the Marselan I gave the highest score.

However, Marselan is not one of the 11 most grown varieties in China, which makes its success all the more striking. To understand this you must understand contemporary Chinese wine consumption culture.

Chinese aficionados are willing to pay hundreds of dollars for a few famous wines at the top end. But the market for solid $30 wines is nowhere near as strong. And when I say the growers in Ningxia, China’s largest wine region, are burying their vines, I don’t mean a few artisanal growers: I mean EVERY grower. You can’t do that and sell your wines for $10 and make a sustainable profit; nobody even knows how long the vines will last with repeated reburial.

China’s domestic wine consumption is quite high: fifth in the world. China can drink all the wine it produces AND still be thirsty enough afterward to rank in the top 10 countries by consumption. This is why the world’s wine producing nations are all striving to sell wine in the Middle Kingdom.

Despite this large, thirsty audience, Chinese domestic wine production is dropping. Wine production in 2015 was 37.8 percent less than in 2010, Fang said.

This is a planned slowdown. Before 2012, Chinese wine production rose 442 percent in 11 years. The wine market is that big, but Chinese consumers like low prices (doesn’t everyone?).

Wine is still not really integrated into Chinese society. Wine makes up only 2.9 percent of China’s alcohol consumption; 74.6 percent is beer and 22.5 percent is spirits. You don’t see wine available at most local restaurants. People drink beer, baijiu, fruit juice or tea with their meals.

One of the main reasons people buy wine is as a gift. Gifting is HUGE in China, at every level of society. And wine, with its cachet of sophistication, is a perfect gift. Hence Cabernet – people know what Cabernet Sauvignon is. Marselan or Bei Hong doesn’t sound as classy, yet.

A big Western misconception about wine in China is that Chinese should drink wine that pairs well with their food. Just forget that right now. For one thing, there is no one Chinese cuisine, just as there is no one European cuisine; regional differences are immense. For another, Chinese don’t generally eat in timed courses like the French; they put the food on the table, several shared dishes at a time.

Most Chinese people are not put off by high-alcohol or tannic wines because many people drink baijiu, a very strong liquor, with food. And they don’t eat and drink like French diners either, a bite and a sip. Chinese diners tend to toast each other: We stand up, and we each drain a glass. Now that I’ve consumed a quality Ningxia Cabernet Sauvignon this way, I’ll say, OK fine, not with Petrus perhaps, but don’t knock it ’til you’ve tried it.

At the symposium I attended, Pedro Ballesteros Torres MW gave an interesting presentation about the factors that create a high-quality wine region. I could write an entire column on his speech but I want to finish this one with his first point: High-quality wine regions are closely associated with money and political power. Torres says there has never been a poor region that became famous for high-quality wine.

The symposium started with a thank-you to President Xi Jinping, whose support made it possible. This was not lip-service. China’s wine industry will thrive as long as China’s power structure wants it to.