Chris Williams, winemaker at Meerlust Estate in Stellenbosch since 2004, has resigned to pursue his own interests. He will be leaving Meerlust at the end of December.

Williams says that a 16-year stint at one of South Africa’s most iconic wineries was a dream job for any winemaker, and his tenure at Meerlust has been an honour from day one. “To be only the second winemaker of the internationally renowned Meerlust brand was an immense responsibility, a challenge and nothing but a privilege,” says Williams.

“I was part of a Stellenbosch property with a legacy dating back to 1693 and a South African wine brand that has since 1975 played a leading role in establishing the country as a producer of fine wines among local and international consumers. Leaving was not an easy decision to make, but I know that Meerlust is not about one person, but about the formidable team involved in all facets that keeps Meerlust in its position at the top of South Africa’s wine offering.”

Meerlust owner Hannes Myburgh says that Williams’s skill as a winemaker and his loyalty to the Meerlust brand will be sorely missed. “Chris was an integral part of the strong team Meerlust established in the new millennium and he played a profound role in ensuring the integrity of our wines is maintained, as well as showing foresight and innovation,” says Myburgh. “Myself and the rest of the team will miss him, and we wish Chris well in his endeavours. He truly is one of South Africa’s finest winemakers and Meerlust is honoured to have had him as a part of our history.” 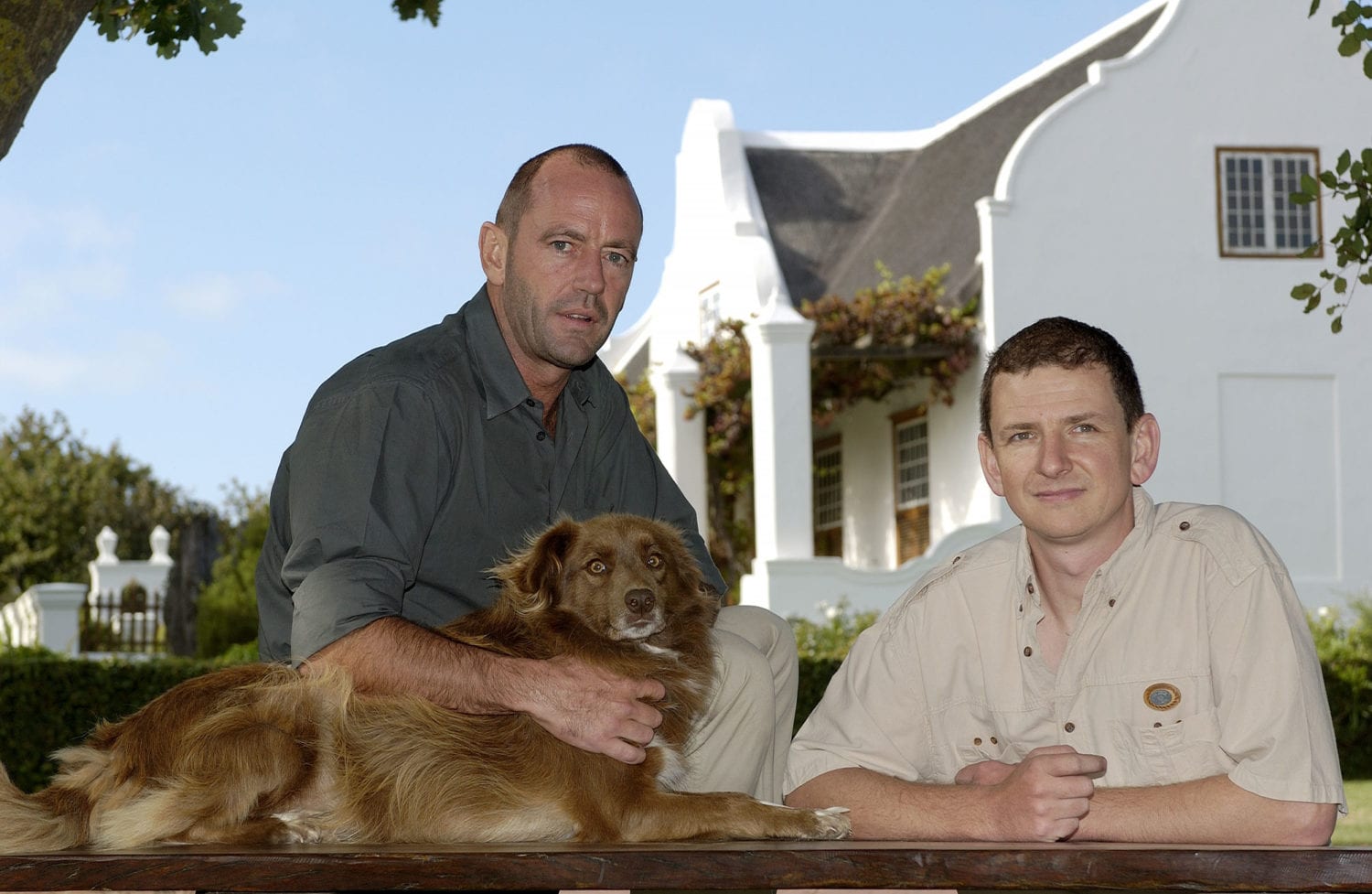