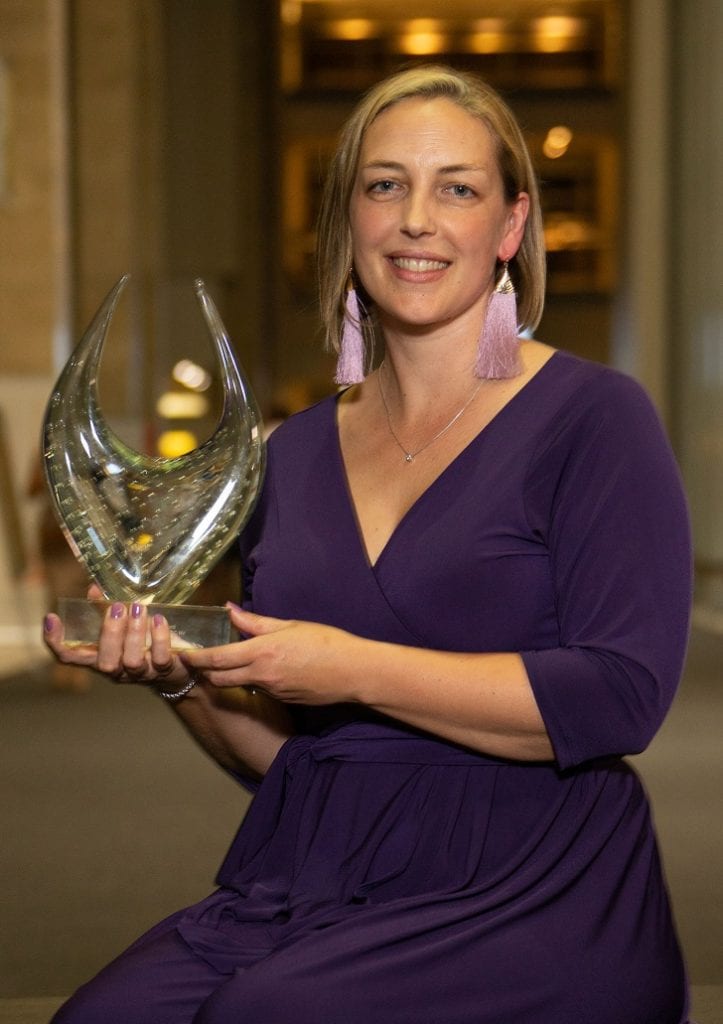 The Veritas Vertex Award for the overall champion wine from among a record number of 1 677 entries for the Veritas Awards this year, was won by the Pongrácz Blanc de Blanc MCC, non-vintage – crowning Distell achievement as the overall best performance at this event, on Saturday 6 October.

This top trophy was awarded last year for the first time at the glittering Veritas gala dinner in the Cape Town International Convention Centre (CTICC).  A record number of medals (1 499) was also awarded this year, where the Distell Group took the lead with four Double Gold and 17 Gold medals.

The Veritas Vertex Award derives its name from the Latin word vertex, which means “highest point” and perfectly represents the Veritas Awards objective of crowning the wine at the peak of all the medals awarded.  This hand-crafted glass trophy was handed over to cellarmaster Elunda Basson and her Pongrácz team.

Die Veritas gala dinner was sponsored by SA Litho, with eminent chefs Craig Cormack and Rudi Liebenberg who added their culinary art to the festive cuisine prepared by Roberto De Carvalho, executive chef of the CTICC. 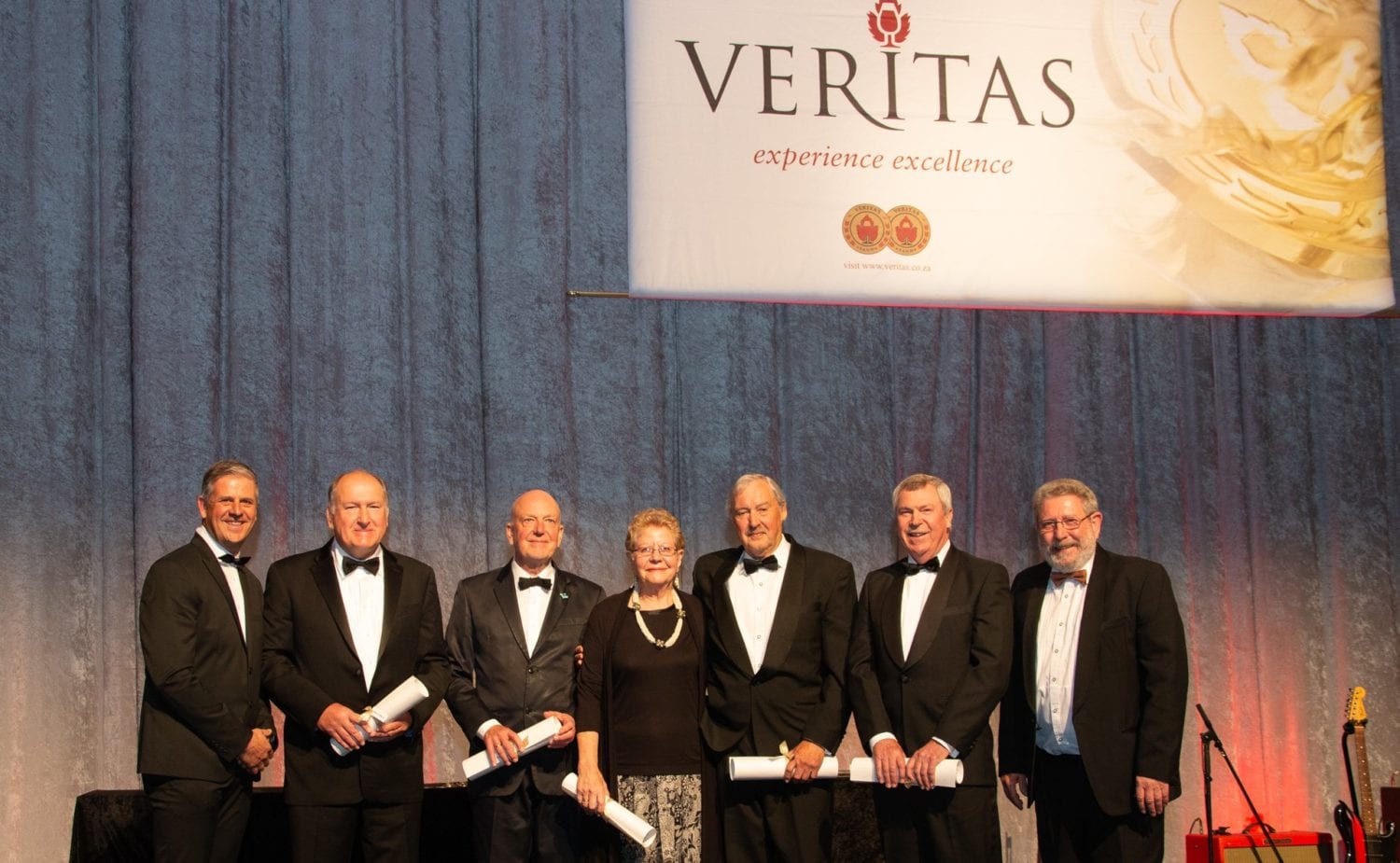 The six most keenly contested categories in terms of entries received, were Red Blends (228), Sauvignon Blanc (185), Shiraz (157), Cabernet Sauvignon (142), Chenin Blanc (128) and Chardonnay (112). A total of 24 brandies were entered in three categories, Standard, Potstill and Vintage.

Six foremost judges from around the globe were in action at Veritas 2018, namely Janåke Johansson and Nikita Nördstrom (both from Sweden), Joe Wadsack and Richard Kelley MW (both from the UK), Tersina Shieh (Hong Kong) and Treve Ring (Canada).

The fruitful collaboration between Veritas and Checkers over the past 15 years, received a boost with the announcement during the Veritas Awards gala dinner, namely that some Veritas Double Gold and Gold medal winners will in future be exhibited in special divisions of a handful of selected Checkers stores, for easy identification by consumers.

Wine lovers have the opportunity to taste the top achiever Double Gold and Gold medal winning wines and brandies at countrywide tastings sponsored by Deloitte. The Veritas showcase tastings are presented in Cape Town (16 October), Johannesburg (23 October), Durban (7 November) and Port Elizabeth (14 November). In Knysna, a sit-down dinner and food and wine evening are presented on 15 and 16 November respectively. Tickets are available from Computicket.