The effect of nitrogen, phosphorus and potassium fertilisation on the soil and grapevine performance (Part 1) 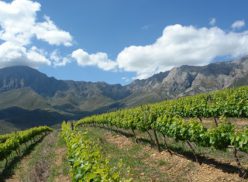 The trial was conducted over four seasons (2009/10 to 2012/13) in a full-bearing, seven-year-old drip irrigated Shiraz/101-14 Mgt vineyard established on a sandy (0 – 300 mm soil layer) to sandy clay loam (300 – 600 mm soil layer) soil near Stellenbosch (Table 1). The Shiraz vines were spaced 1.2 m in the row and 2.5 m between rows and trained onto a vertical shoot positioning (VSP) trellis system. The annual rainfall averaged 673 mm, of which approximately 73% precipitated from March to August. The weeds were controlled mechanically in the work row and chemically in the vine row or full surface chemically during bud break. This was followed by full surface chemical weed control during berry set (end of November).

Effect on the soil

Maintenance fertilisation with K is required at a rate of 3 kg per ton of grapes produced on sandy soils with a K content of less than 70 mg/kg (Conradie, 1994). From November 2010 onwards, 30 kg/ha of K was broadcasted during full bloom (late November/early December) to provide the need of the grapevines and during post-harvest (May/June) to supply in the nutrient requirements of the cover crops (Table 3). This was done because no build-up of K (ammonium acetate) occurred in the 0 – 75 mm layer, while K in the 75 – 600 mm soil layer remained very low, e.g. below 30 mg/kg (Table 2). Furthermore, the vineyard is cultivated on sandy soil that requires maintenance K fertilisation due to leaching.

The average shoot growth increased annually from August 2009 to August 2012, which indicated that both the K and N applied had a significant effect on the vegetative growth of the grapevines (Figure 1). The average grape yield also increased by 270% from the 2010 to the 2011 harvest (Figure 2). This was attributed to the fertiliser programme initiated to address the nutrient needs of the grapevines. Despite additional N applied post-harvest in 2011 (Table 3), the size of the 2012 harvest was similar to that of 2011 (Figure 2). The shoot growth, however, still increased significantly (Figure 1). To prevent excessive shoot growth, no N was applied at full bloom during the 2012/13 season (Table 2), which seemingly led to the decline in harvest from 2012 to 2013 (Figure 2). However, despite the observed decline, the 2013 harvest was more than double that of the 2010 harvest (Figure 2). 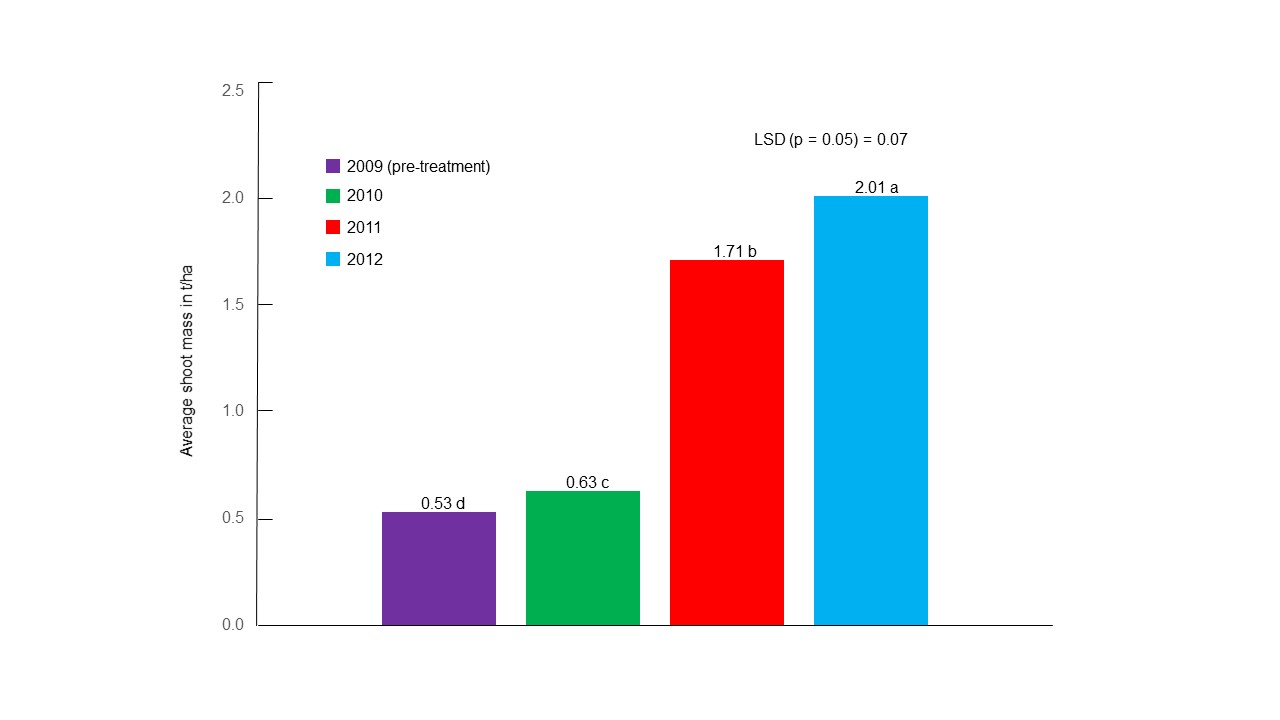 FIGURE 1. The effect of season on the average shoot mass of a drip irrigated Shiraz/101-14 Mgt vineyard established on a sandy to sandy clay loam soil near Stellenbosch in the Western Cape, South Africa. 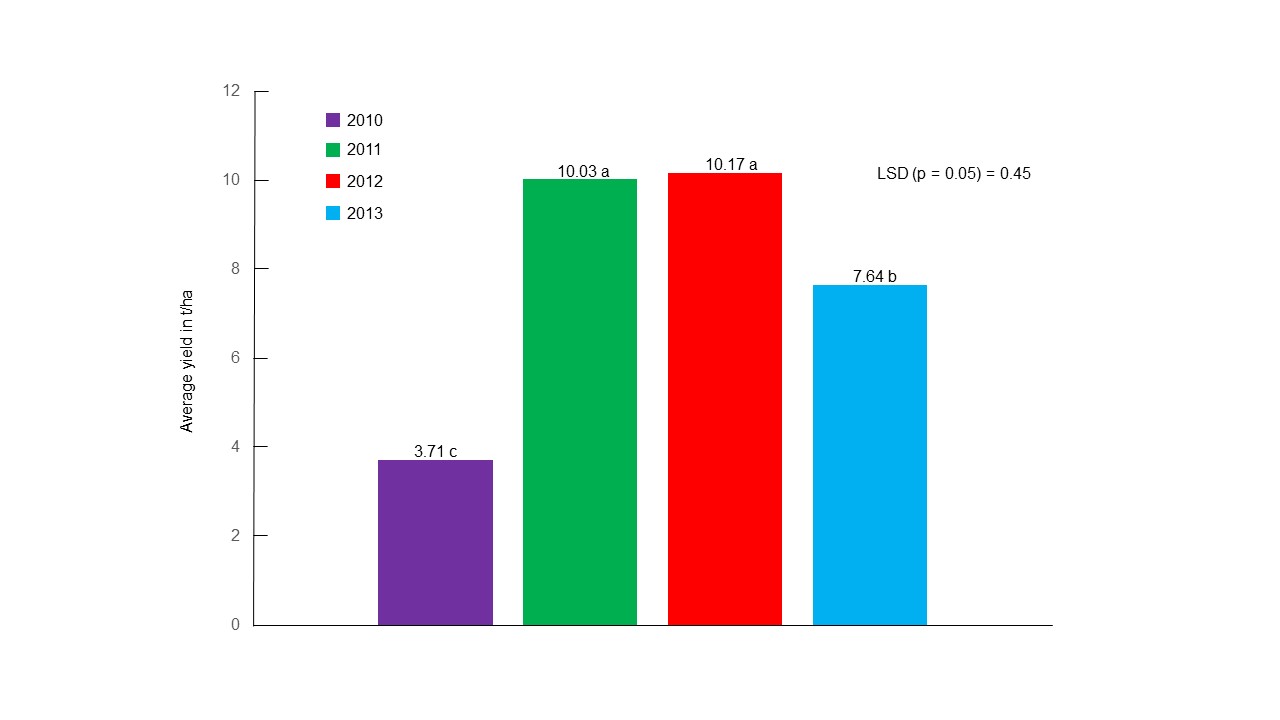 FIGURE 2. The effect of season on the average grape yield of a drip irrigated Shiraz/101-14 Mgt vineyard established on a sandy to sandy clay loam soil near Stellenbosch in the Western Cape, South Africa.

Sub-soil P levels need to be corrected during soil preparation. Thereafter, fertilisation with P, to address both grapevine requirements and that of a cover crop, needs to be done responsibly to prevent undue build-up in the soil. Deficiencies of both N and K must be prevented, while applications in line with the prescribed guidelines, will help to ensure optimal vine performance and viable yields.

Sub-optimal levels of phosphorus (P) in the 300 – 600 mm soil layer cannot be corrected by surface applications of P combined with secondary soil cultivation practices, such as cover crop management. Build-up of exceptionally high levels of P in the 0 – 75 mm soil layer can occur rapidly if not monitored. Nitrogen (N) and potassium (K) applied on a sandy to sandy loam soil significantly improved the vegetative growth and yield of a seven-year-old drip irrigated Shiraz/101-14 Mgt vineyard. The importance of a fertiliser programme in which N and K are given the deserved attention is indicated.

The author thanks the ARC, Winetech and Dried Fruit Technical Services for financial support, the staff of the Soil and Water Science Department at ARC Infruitec-Nietvoorbij for technical support and Blaauwklippen Wine Estate for supplying the trial site and farm support.