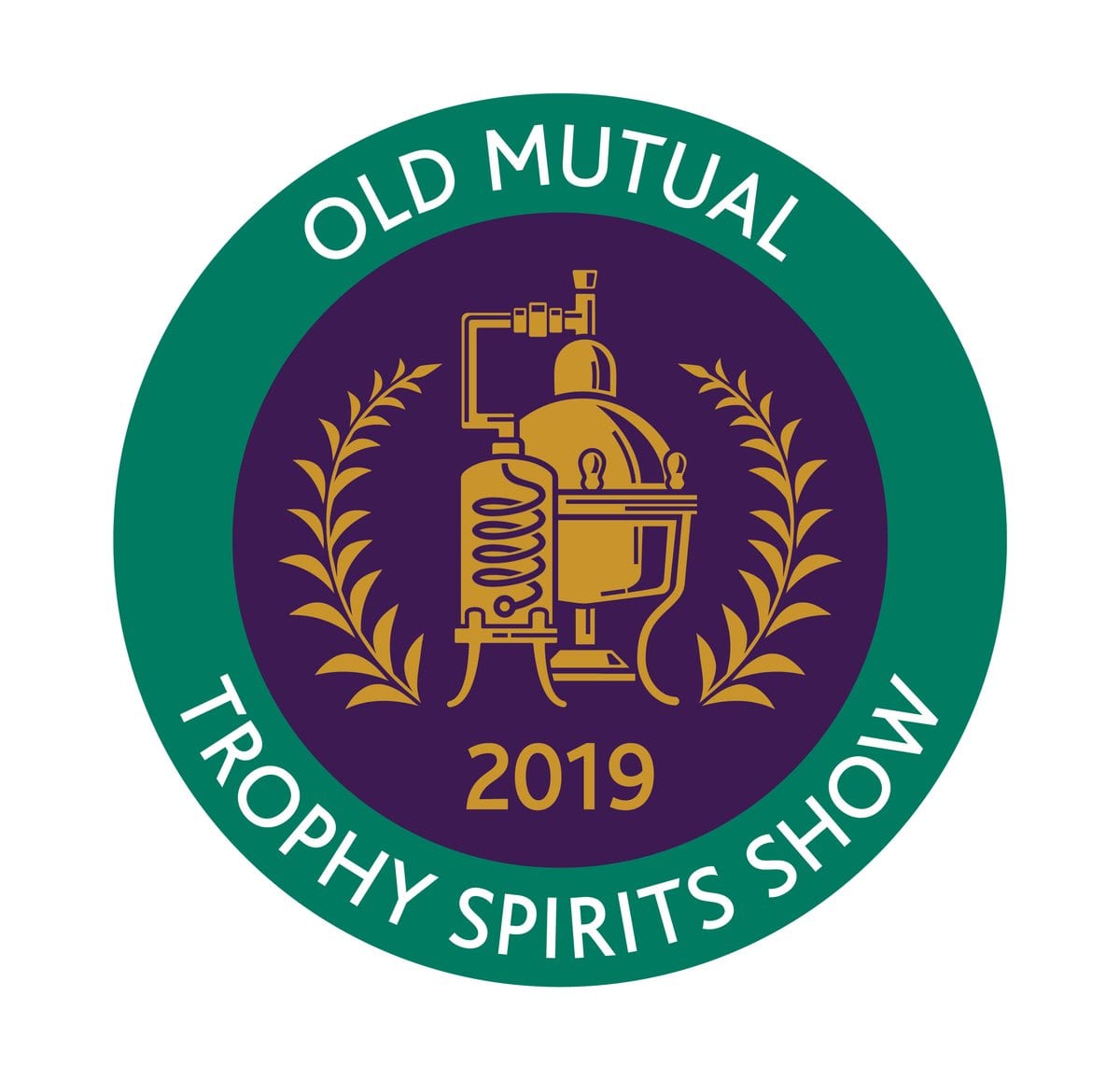 The launch of the Old Mutual Trophy Spirits Show brings a new and valuable competition to the spirits and liqueurs sector of the South African liquor industry. Open to all producers and importers, the show will score and rank all products across a series of categories, identifying the gold, silver and bronze medallists and awarding a trophy to best-in-class submissions providing they are of gold medal standard.

The newly announced sponsorship from Old Mutual brings a symmetry to the company’s long-standing support of excellence in the wine industry: as headline sponsor of the Old Mutual Trophy Wine Show since its inception in 2002 Old Mutual has played a valuable role in the wine industry’s enhanced performance in local and international markets, contributing towards a culture of excellence amongst producers and wine judges.

Old Mutual sees great value in a process which identifies the top spirits and liqueurs available in the South African market and makes this information available to the country’s consumers. Discernment of future value defines both the role which Old Mutual plays in the lives of South Africa’s investment community and the role it envisages the show will play for the country’s spirits and liqueur enthusiasts.

The line-up of judges for the inaugural show reads like a who’s who of the world of gins, whiskies, brandies, rums and liqueurs. Jerome Royer, President of the French Brandy Federation, David Boyd, formerly responsible for the production of Chivas Regal, Abelour and Edradour and David Smith, chair judge at a number of international spirits competitions and inaugural winner of the ThinkGin Communicator of the Year will be joined by several of the country’s leading spirits judges – all of whom have had extensive judging experience, mostly abroad.

Michael Fridjhon, convenor of the Old Mutual Trophy Spirits Show and show chairman of the Old Mutual Trophy Wine Show, believes that the competition will add an important dimension to one of the country’s most important consumer industries. “In the past five years there has been a proliferation in the number of small distillers entering the market. There has also been a vast increase in the number of whiskies available for sale, both from local distillers and through a network of importers. South African brandy has long enjoyed extensive international recognition. Small distillers cannot afford to advertise in order to achieve visibility. An award from this competition will help to raise a product’s profile in a very busy market place. For the major brands a successful outcome will serve to vindicate marketing claims and provide credible verification of the advertising message.”

The judging will take place at The Cullinan in Cape Town from 18 to 20 June. Closing date for entries is 7 June.  The results will be announced towards the end of July.