Producers of wine, brandy and craft spirits wishing to take part in South Africa’s only dedicated international wine and spirits competition have until 31 July to submit their products. CEO Lorraine Immelman says the Michelangelo office has been inundated with entries of wines and spirits as the competition grows in popularity year-on-year.

“We are 22 years old this year, so the reputation of the brand makes it the primary wine competition at which producers wish to showcase their wines, craft spirts and brandies,” she says. “The fact that our judging panels are primarily made up of international judges gives us a leading edge on other competitions, and producers want their products scrutinised by these discerning palates.” 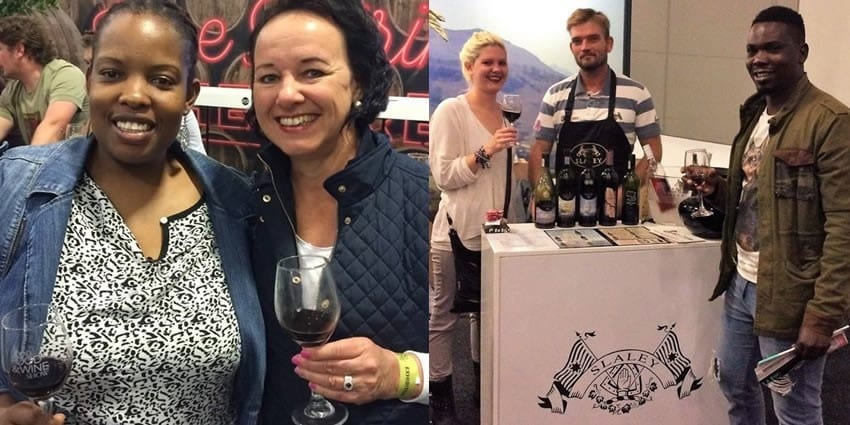 Two fantastic developments which characterised last year’s rendition of the Michelangelo Wine and Spirits Awards have also gripped the imagination.

The first one is a technological world first in the wine and spirits world.

“Using various experts in the field of digital marketing, Michelangelo has embarked on a ground-breaking project the likes of what the industry has not seen before,” says Immelman.

“From last year the coveted Michelangelo awards stickers  – from silver and gold to double gold and platinum, all the way up to trophy award stickers –  appear with a QR code. Once scanned on the smartphone of the retail, restaurant or hotel customer, the code will allow access to succinct and varied information on the product, including tasting notes, the producer’s story as well as guide as to where the specific product can be purchased and/or ordered.”

This revolutionary technological initiative has been complemented by the introduction of two new sponsors to the Michelangelo Wine and Spirits Awards, namely the iconic hotel group Tsogo Sun and airline Airlink who are once again on-board.