The Veritas Vertex Award for the overall champion wine from among a record number of 1 491 entries for the Veritas Awards this year, was won by Domaine Des Dieux Chardonnay 2015 from Hemel and Aarde Ridge near Hermanus at the glittering Veritas gala dinner in the Cape Town International Convention Centre (CTICC) on Friday 11 October. This top trophy was awarded for the first time in 2017. 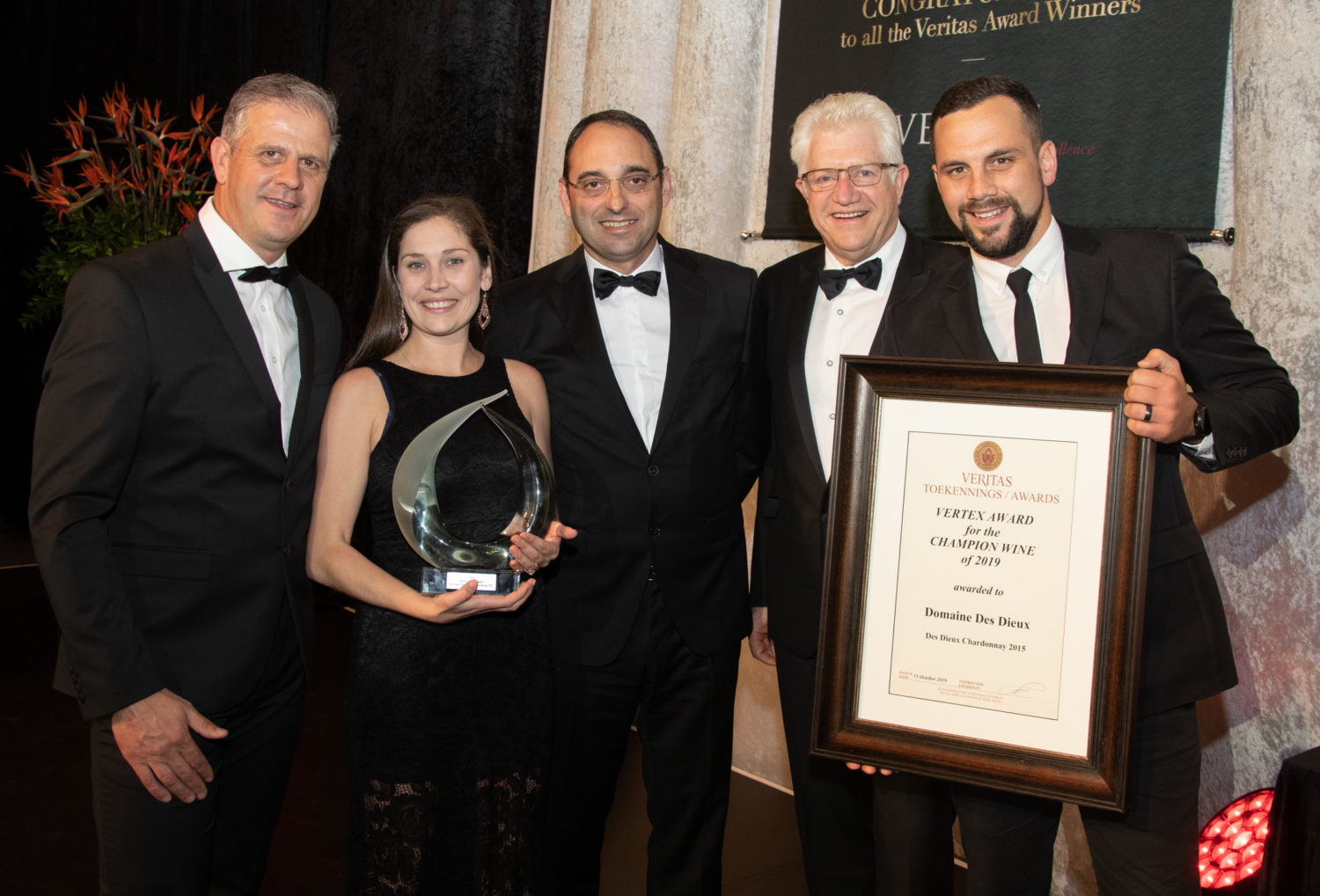 The Veritas Vertex Award for the overall champion wine was won by Domaine Des Dieux Chardonnay 2015.

The Veritas Vertex Award derives its name from the Latin word vertex, which means “highest point” and perfectly represents the Veritas Awards objective of crowning the best wine at the peak of all the medals awarded. This hand-crafted glass trophy was handed over to the owner and GM of Domaine Des Dieux, Megan Mullis. 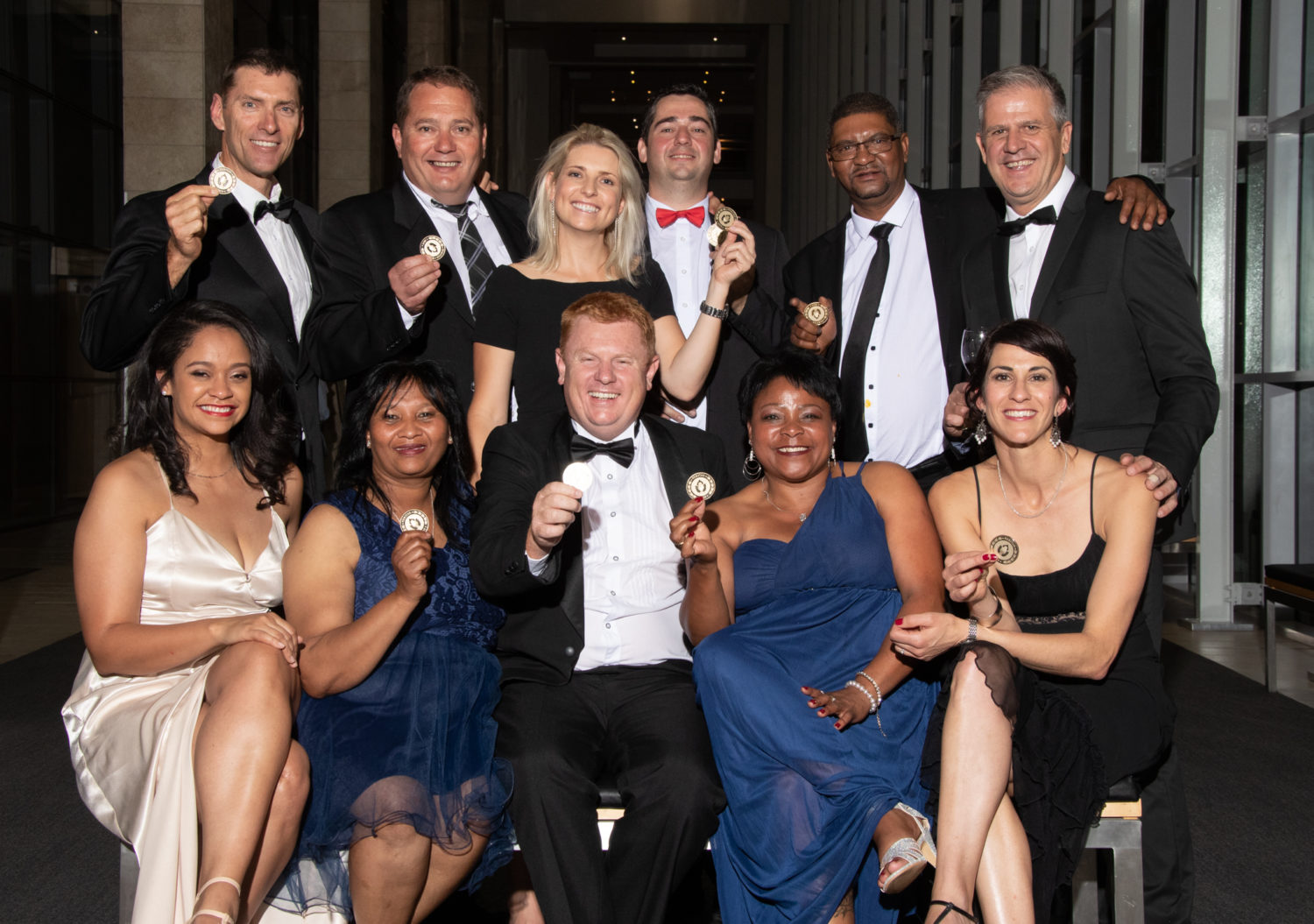 Spier Wines clinched the most medals with a staggering nine Double Gold and seven Gold. 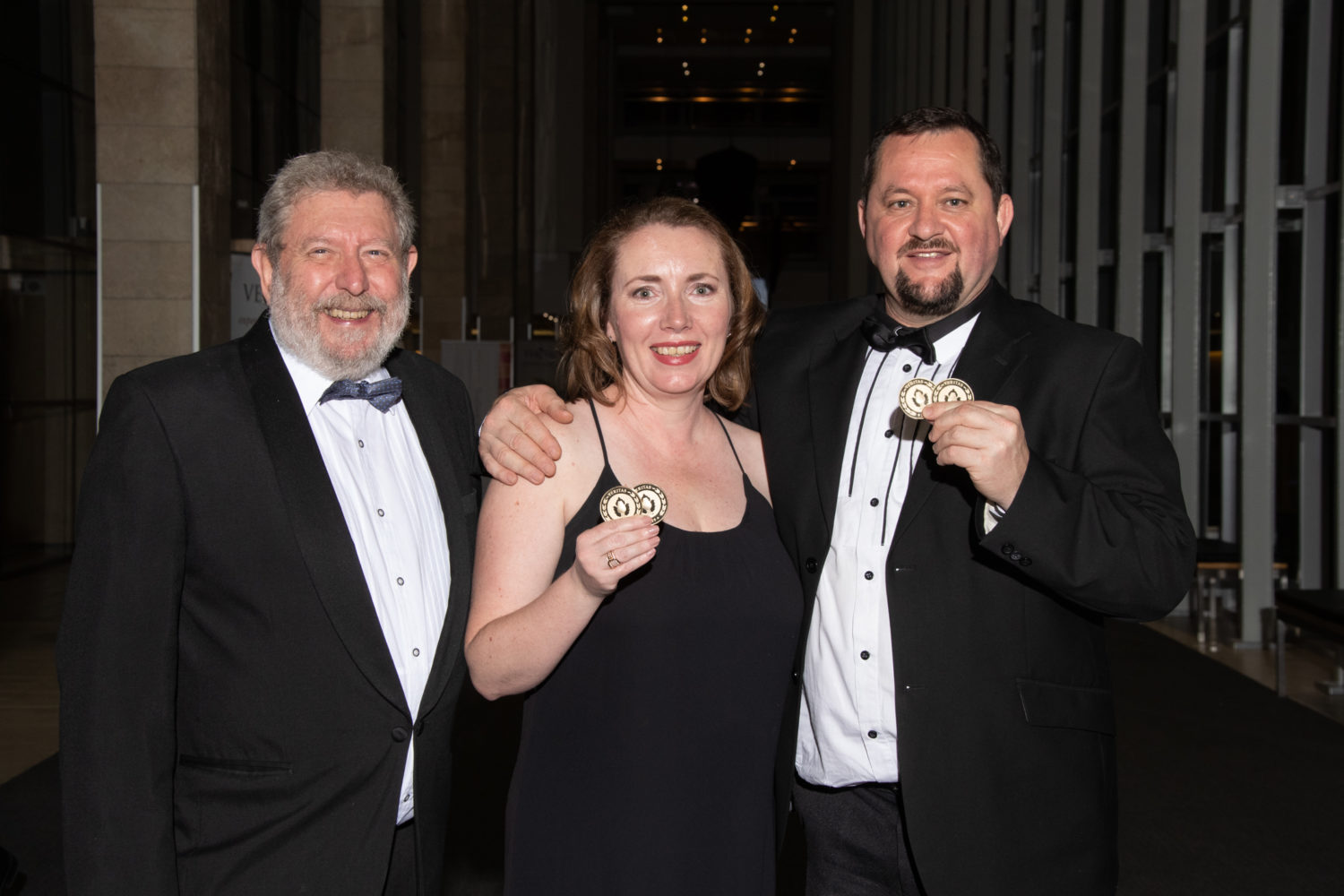 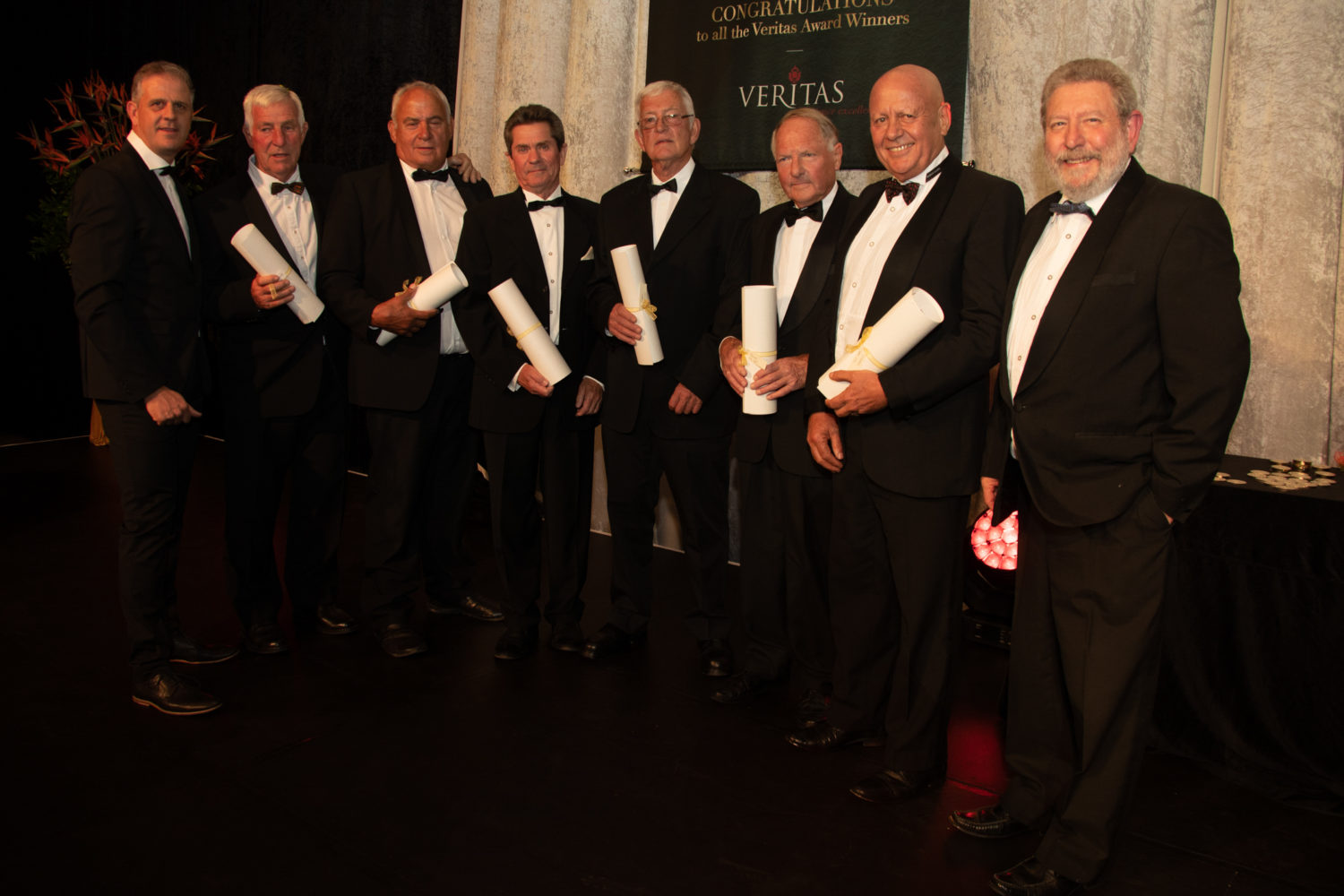 The Veritas gala dinner was sponsored by SA Litho, with eminent chefs Michael Broughton from Terroir Restaurant and Christophe Dehosse from Joostenberg Bistro and The Vine Bistro who added their culinary art to the festive cuisine prepared by Roberto De Carvalho, executive chef of the CTICC.

Exciting news was announced at the dinner by the chairman of Veritas, Christo Pienaar. “With the successful presentation of the Vertex winner and the Double Gold awards at tastings in London and Hong Kong last year, we are delighted to announce that a new partnership between Veritas and Vinventions, a global leader in wine supplies, and their subsidiary Berthomieu Ermitage, has been concluded. This company has decided to sponsor an overseas visit by the winning winemaker of the Vertex Award in future – annually to London and then any wine country of choice afterwards. We are very grateful to them for this initiative. 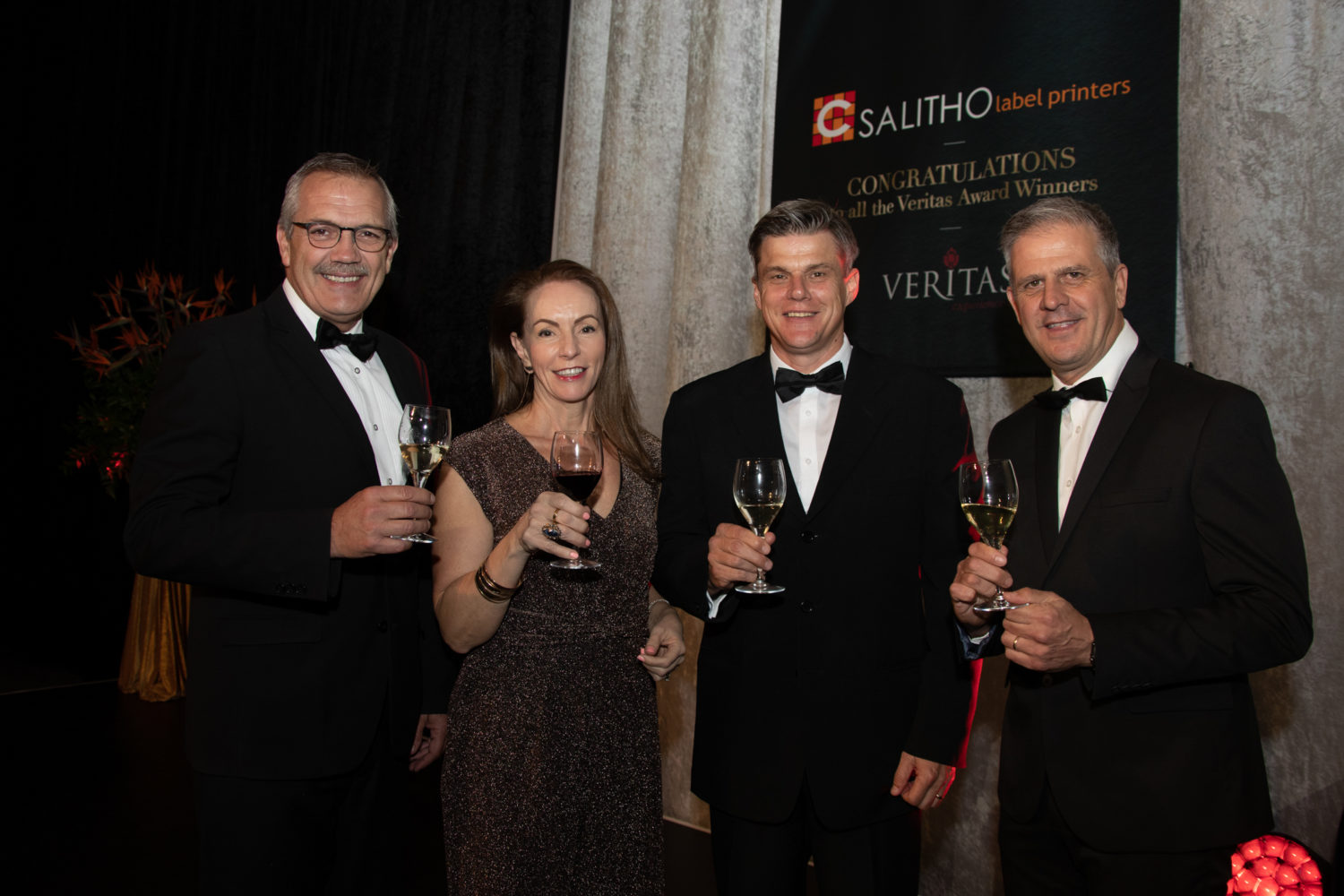 “We also have pleasure to introduce a new tier in the awards line-up from this year. To be in line with most international competitions, our points scoring system has been adjusted to include a Silver Outstanding class for wines that scored 86 – 89 on the 100 point scale. A Silver Outstanding bottle sticker will be available too. We believe that this new approach will add value for both the participant and the wine,” Pienaar said.

Five foremost judges from around the globe were in action at Veritas 2019, namely Christine Austin and Joe Wadsack (both from the UK), Tersina Shieh (Hong Kong), Michael Franz (USA) and Jo Wessels (Germany). The entire judging process is audited by LDP auditors.

The fruitful collaboration between Veritas and Checkers over the past 15 years, received a further boost with the announcement during the Veritas Awards gala dinner that some Veritas Double Gold and Gold medal winners will in future be exhibited in special divisions of a handful of selected Checkers stores, for easy identification by consumers. 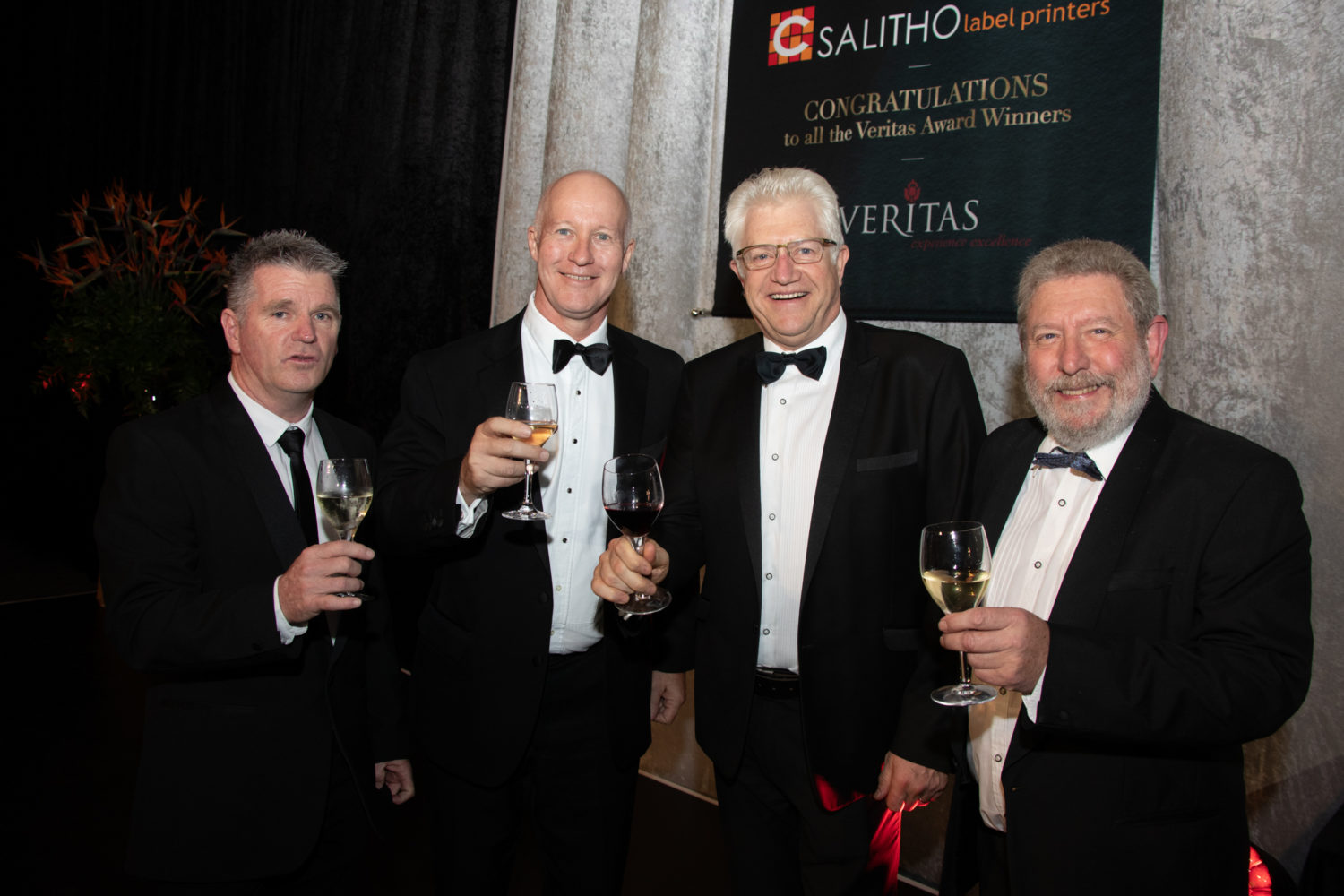