International Chardonnay Day: Facts you didn’t (but should) know about Chardonnay

For the past 25 years, wine, and especially Chardonnay, has had a significant  presence in pop culture.

Fictional TV character, Bridget Jones, was blamed for turning British people off it (due to her struggles with men, cigarettes and the bathroom scales) and Canadian singer/songwriter, Alanis Morissette sings about a “black fly in your Chardonnay,” in her 1995 smash hit single, Ironic (very unfortunate…) 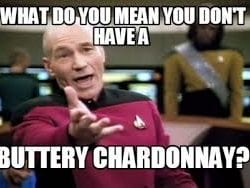 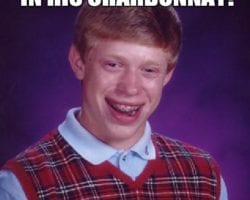 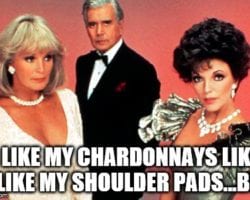 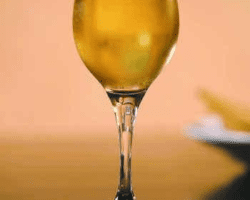 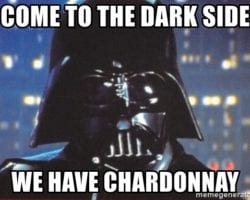 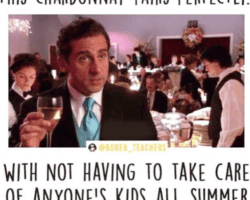 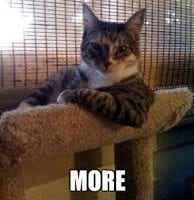 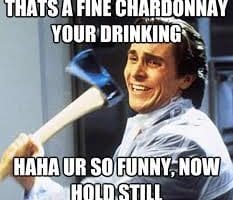 Demi Moore tried to seduce Michael Douglas in the 1994 film Disclosure, by sharing a bottle of 1991 Pahlmeyer Chardonnay. Alas, her wine advances were spurned. On the local front, even Afrikaans singer/songwriter, Jan Blohm, sings about dealing with his own demons in a song called, ‘Chardonnay’.

It’s a wine that many people feel differently towards, despite being one of the most popular grape varieties in places like the United States and here in South Africa.

It’s also one of the most widely planted white wine grapes across the world. Whether oaked or unoaked, Chardonnay remains a classic white wine. Which is why we celebrate this prolific wine variety today (24 May 2018) with some facts you didn’t (but should) know about Chardonnay:

FACTS YOU DIDN’T (BUT SHOULD) KNOW ABOUT CHARDONNAY: 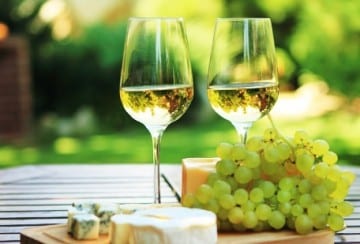 Chardonnay was born in Burgundy, France: The ancestral home of the Chardonnay grape is in Burgundy, where it’s simply known as white Burgundy, because while there are other white wines made from other white grapes, Chardonnay is the one most prized and seen as truly capturing the region’s incredible terroir.

Chardonnay, by order of the Queen: Chardonnay achieved its reputation for greatness in the Burgundy region of France over 1200 years ago. Around 800 A.D. the wife of the Emperor Charlemagne, disgusted by the red wine that stained her husband’s white beard, ordered that white grapes be planted in their Burgundy vineyard, which is now called Corton-Charlemagne.

Chardonnay is really easy to grow: Chardonnay is the most planted grape variety around the world, and this is mostly because it can be grown practically anywhere. Pinot Noir – its sibling from Burgundy – can be incredibly fickle, but Chardonnay seems to find a home almost anywhere.

Oak Barrels are really important to Chardonnay: Chardonnay is divided into two main groups, the unoaked version, which is lighter, more citrusy and crisp and the oaked version, which has more pie crust, nutty and buttery flavours on the mid palate. Oak barrels play the most important role in the taste of Chardonnay. If aged in an oak barrel, this wine features rich, toasty, creamy and buttery flavour. If not, the end result is a crisp, fruity (green apple or exotic fruit) flavour.