Filmmaker Theo-Donald Stewart’s 31-minute documentary ‘Epileptic Inspiration’ has been selected as one of 30 finalists in the French Film festival, Oenovideo – alongside films by famous directors such as Ridley Scott. The finalists are during the week (10-14 June) and the winner will be announced on Sunday (16 June) in Marseilles, France.

The trailer for ‘Epileptic Inspiration’ can be watched here: https://vimeo.com/314735723

‘Elileptic Inspiration’ is the only South African film in the competition.

Epileptic Inspiration tells the incredible story of Somerset West winemaker Pieter Walser, his cellar and his wine called the BLANKbottle. 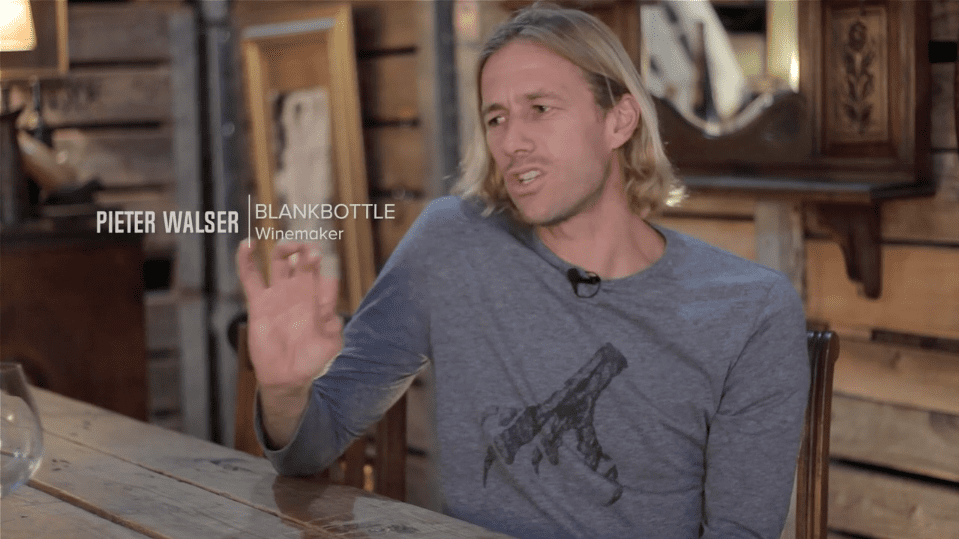