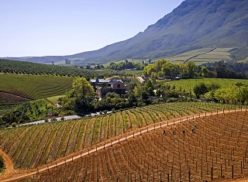 Serious wine aficionados are preparing their palates and sharpening their bidding skills for the fourth annual Friday Night American Express Barrel Auction, which is set to kick off at 5.30pm on February 9 at the Tokara Delicatessen on the Tokara Wine and Olive Estate.

An exciting precursor to The Cape Wine Auction itself (which will happen on Saturday, February 10, at the Rustenberg Estate, Stellenbosch), the American Express Barrel Auction allows local and international guests the opportunity to bid on once off, specially curated or limited wines, tasted directly from the barrel and presented by the winemaker. In addition, guests will get to sample delicious eats courtesy of Tokara’s acclaimed Chef Richard Carstens.

Says Catherine Malec, vice president business development, American Express: “American Express is proud to be associated with the Cape Wine Auction, which makes a significant contribution to education in the Cape region. We’re delighted to be returning in 2018 as sponsor of the Friday night Barrel Auction for the fourth year running. We hope that this year even more children will benefit from the generosity of those bidding and the education initiatives supported by the Cape Wine Auction Trust.”

Adds Cape Wine Auction trustee and winemaker Paul Cluver: “We must continue investing in our youth as the future of this amazing country. The American Express Barrel Auction is a wonderful way to start the Cape Wine Auction weekend where the generosity of the donors and sponsors are truly making a different. May the 2018 auction be the best auction yet.”

Just some of the eagerly anticipated wines that will be at this year’s American Express Barrel Auction includes:

In only four years of its existence, the American Express Barrel Auction and the Cape Wine Auction – sponsored by Nedbank Private Wealth – has created a benchmark in philanthropy, raising almost R55 million – with 100% of the proceeds going to 27 carefully selected beneficiaries who make a profound impact on education and the lives of children in the Cape winelands. 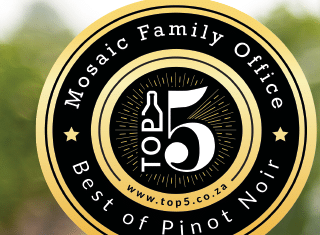 The inaugural Mosaic Top 5 Pinot Noir Wine Awards aim to put this cultivar on the map and give... END_OF_DOCUMENT_TOKEN_TO_BE_REPLACED 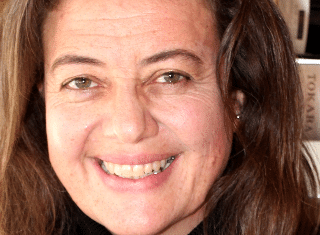 The Cape Wine Academy is delighted to announce the appointment of Heidi Duminy as Principal effective 1 July 2020.... END_OF_DOCUMENT_TOKEN_TO_BE_REPLACED 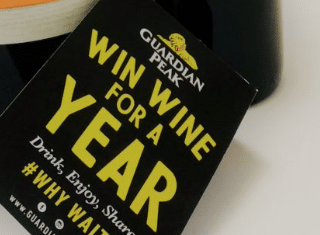 WIN wine for a year with Guardian Peak

Stellenbosch winery Guardian Peak is giving one lucky person Wine for a Year! In order to celebrate its fresh... END_OF_DOCUMENT_TOKEN_TO_BE_REPLACED
Go Back
Shares