Gabriëlskloof joins South Africans across the globe to proudly mark what is famous colloquially as National Braai Day.

Gabriëlskloof flies the flag for South African heritage on September 23, when Chef Frans Groenewald lights the braai fires of celebration to serve up delicious traditional delicacies with modern spin and tasty Overberg specialties.

The renowned estate is located on a hilltop outside Bot River – a mere 80 minutes from Cape Town – where it commands sweeping views of the Babylonstoren Mountains and surrounding fields of the Overberg. 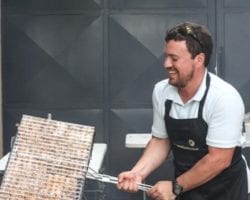 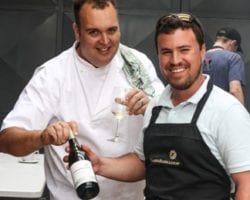 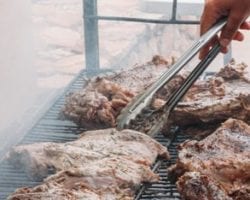 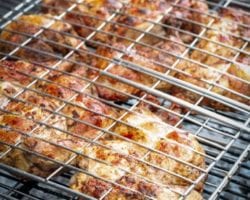 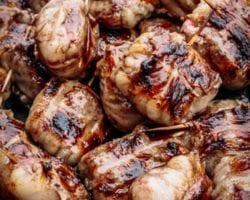 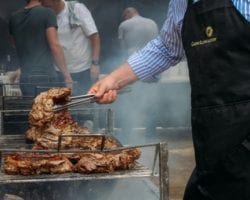 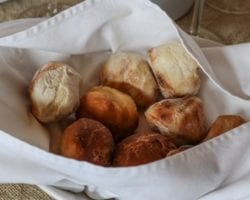 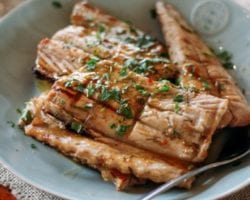 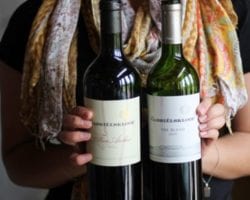 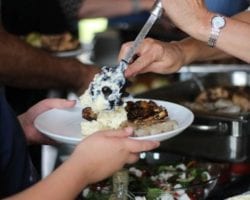 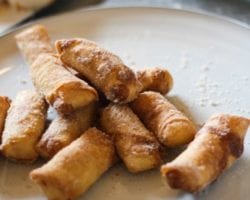 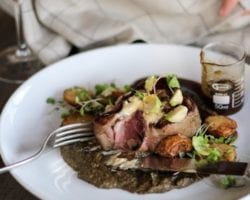 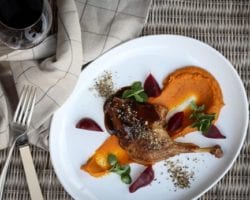 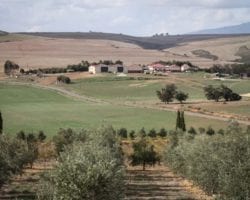 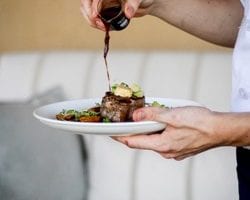 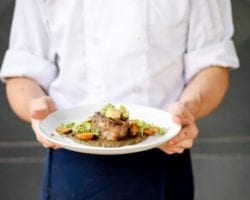 The region has a reputation for generous hospitality thanks to its long history of human settlement and especially as a rest-and-resupply stop for travellers. The Overberg too has been sheep-farming country for generations, which is why lamb will enjoy the limelight of Chef Frans’s plans for the grand Overberg Braai @ Gabriëlskloof.

South Africa’s official Heritage Day, a public holiday instituted soon after the country’s first democratic elections in 1994, falls on Monday this year. Gabriëlskloof has opted to host its own festivities marking the occasion on the preceding Sunday, giving families the opportunity to linger longer.

“At last year’s Heritage Day braai, the melktert spring rolls were a hit. They might make a re-appearance!” says Frans. “Plus, there are few better dishes to enjoy with Gabriëlskloof’s magic red wines than a venison potjie.”

The kitchen also makes its own wors and skilpaadjies (liver wrapped in caul fat) that will share the grill and which have established a loyal following among BBQ aficionados. Then, of course, there are all the sumptuous trimmings that go with it – crunchy cheese braaibroodjies, pap and chakalaka sauce plus a variety of fresh and tasty salads.

Pair that with great wines from Gabriëlskloof and live music, and your plans for September 23 are done and dusted.

The estate-on-the-koppie, as Gabriëlskloof has become known, is renowned for its portfolio of superb, terroir-reflective wines and extra virgin olive oil. The Gabriëlskloof restaurant is a meeting point of both, where top notch, generous country-style meals are a regional benchmark.