The first Gaggenau South Africa Sommelier Winner was announced after a two-day competition that saw contestants battle it out for the title. 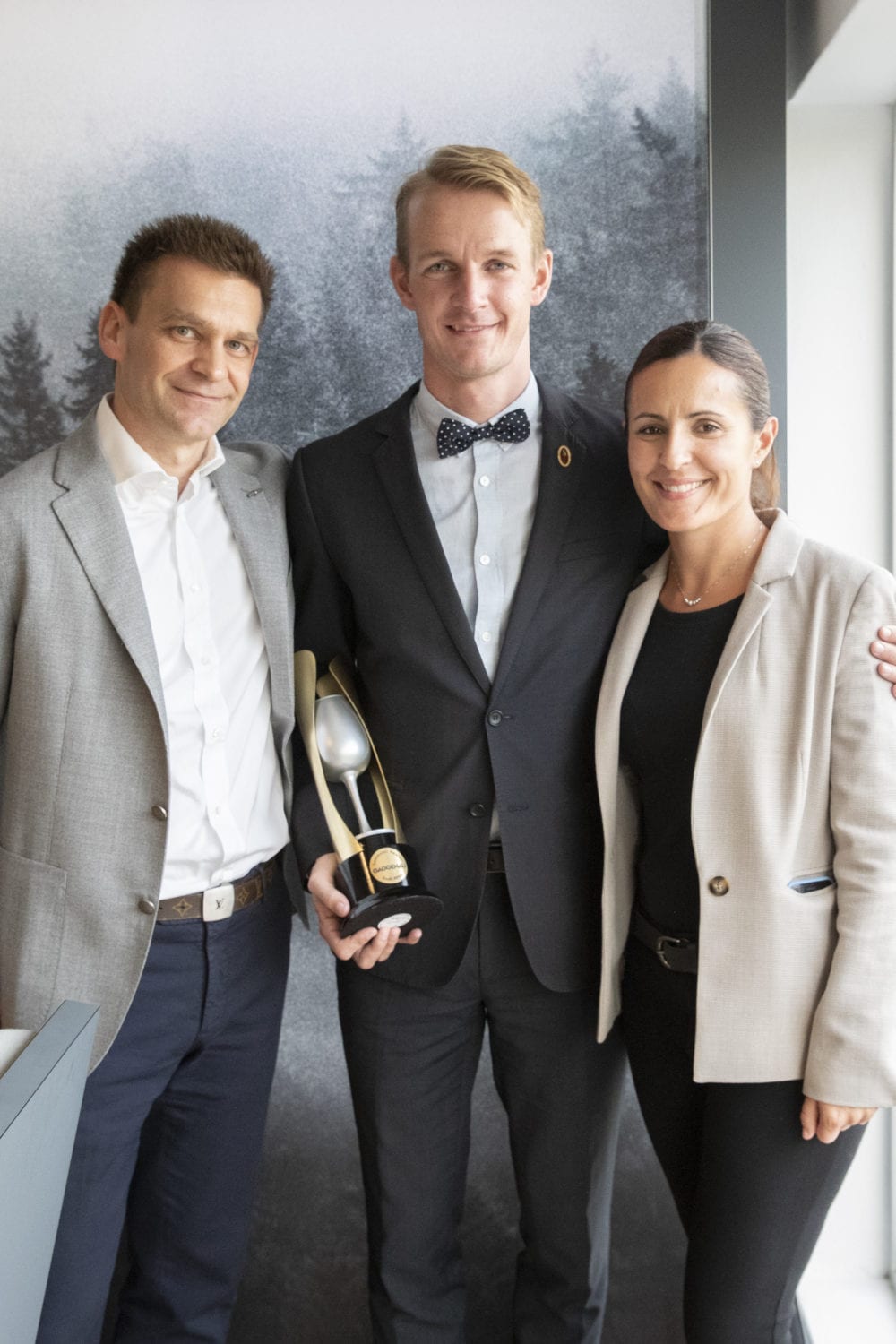 Joakim Hansi Blackadder from Stellenbosch was announced as the winner after competing against four other finalists on 23-24 May in Cape Town.

Joakim will be heading off to Beijing, China during October to compete in the International Gaggenau Sommelier Awards. When asking Joakim what this opportunity means to him he commented that “it is a great privilege to bejudged and scored so highly by your peers in the industry.”

The International Awards will see the South African Gaggenau Sommelier competing against other winners from Switzerland, China, Hong Kong, Taiwan, Sweden, France and the UK.

“This is definitely a highlight in the our calendar and we are honoured to be supporting the wine industry and trade in South Africa”, says Enrico Hoffmann, MD of Gaggenau South Africa.

The astute panel of judges included Higgo Jacobs, Neil Grant, Michael Crossley and Jean-Pierre Rossouw.“This is a fantastic initiative and SASA is grateful for the collaborative way in which corporate companies such as Gaggenau supports the industry” states Higgo Jacobs, Chairman of SASA.

“It is due to these type of funded projects that young and upcoming Sommeliers can develop their skills and place South Africa on the world Sommelier map.  Wikus Human received second place.