South Africa’s oldest wine estate, Groot Constantia, and the renowned Boplaas Estate in the Klein Karoo walked off with the laurels in the wine section of this year’s Michelangelo International Wine & Spirits Awards, the largest drinks competition on the African continent. 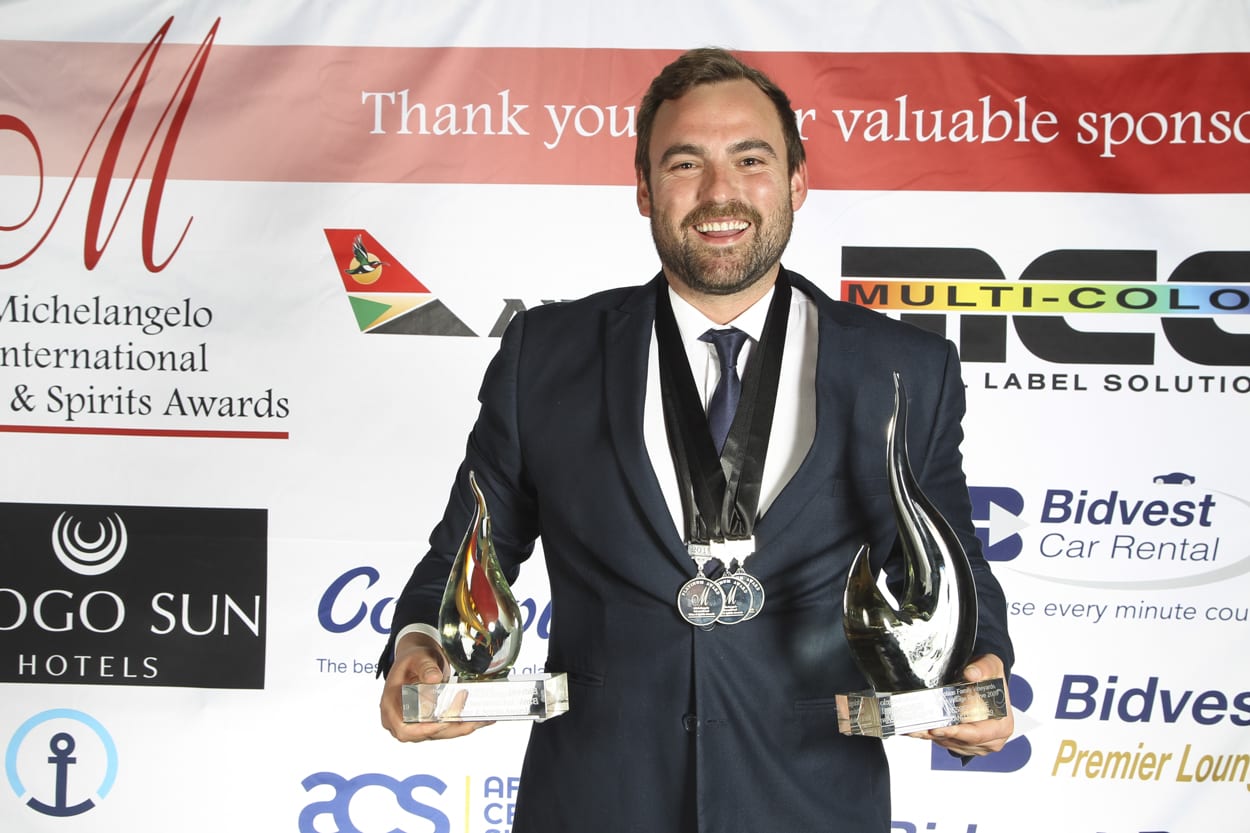 In the Michelangelo Awards’ Spirits division, African royal and luxury brand Bayede! was awarded the Kuehne & Nagel Top Scoring Spirits Grand Prix for the XO Royal Cape Brandy. Showing it is no one-trick pony, Bayede! also won a Platinum medal in the wine department with the 7 Icon Pinotage 2017.

Lorraine Immelman, founder and CEO of the Michelangelo Awards says the judges were unanimous in their view that South Africa was making the finest wines in its history, complemented by a diverse and exciting component of top-quality spirits.

“This year’s judges included sommeliers, wine and spirits producers, educators, spirits experts and influential journalists from Europe, the Far East and the Americas, some of whom have judged on numerous Michelangelo Awards panels in the past,” says Immelman. “The quality of wines are at a noticeable all-time high, with the brandies and other spirits termed world-class in terms of distillation technique and diversity of flavour.”

This year the judges handed out 25 trophies, 13 Platinum medals and 146 Double Gold medals.

“The high number of double gold medals certainly reflects the judges’ comments and the scores which were returned this year,” says Immelman. “Despite an extra workload due to the number of entries eclipsing the 2 000 mark for the second year in a row, judges were unanimous in agreeing that the standard of entries was the highest it has ever been in terms of both the wine and spirits categories.” 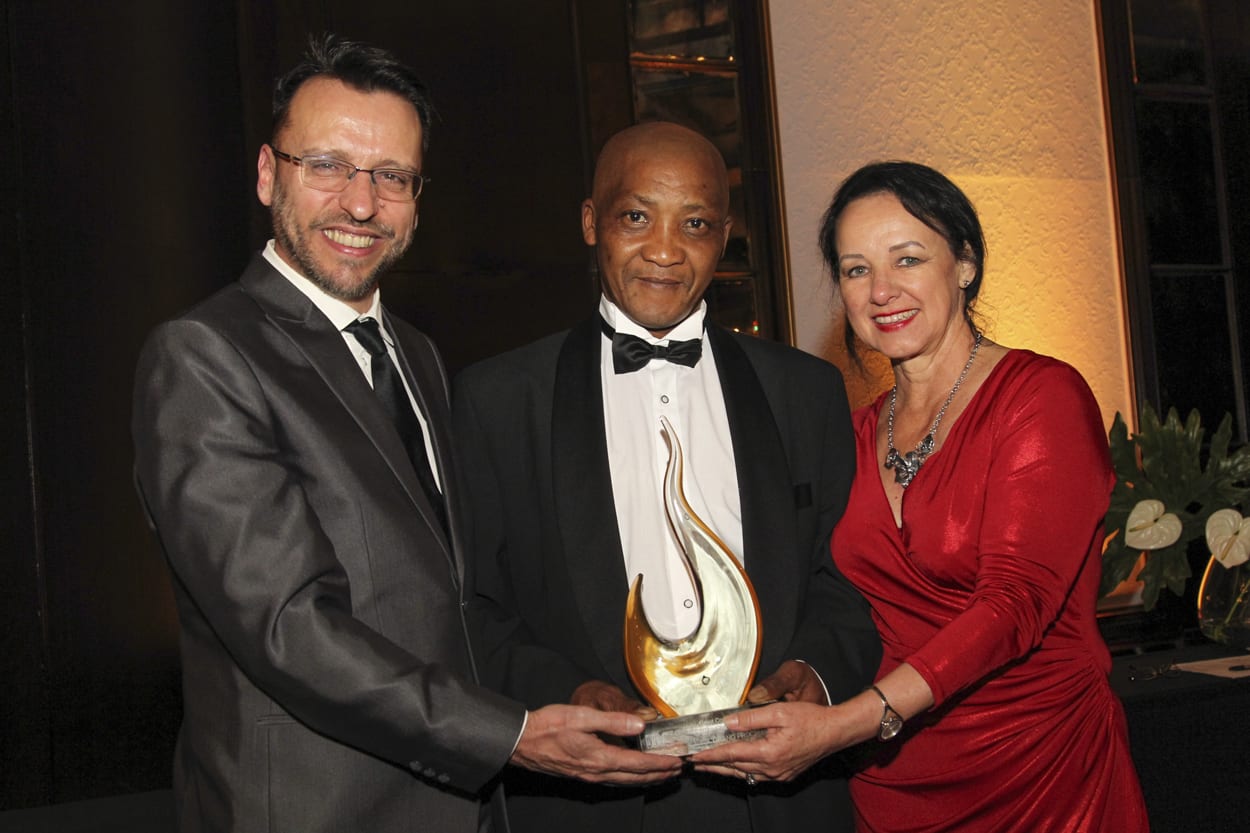 On the spirits side, Procera African Juniper Gin and Pathfinder Rum 2019 won the Gin and Rum Trophies respectively, both awards sponsored by mixer-specialists Barker and Quin. Blomendahl Vineyards walked away with a Platinum award for Roxi’s Botanical Gin and was awarded the Best Vodka on show medal for their Blomendahl Vodka. A total of 124 gins were entered this year – almost double the number of 2018 gin entries.

During the Michelangelo awards ceremony, Immelman emphasised the importance of finding added ways of benefitting wine and spirits producers entering the event. For her team it is about adding value through Michelangelo.

“Our competition has always been committed to ensuring that producers entering the competition and the people who follow the lauded wines and spirits, find value in the Michelangelo brand,” says Immelman. “This is the third year, for example, that the competition has embraced the world’s increasing dependence on technology to bring a world first to wine and spirits competitions. The value of the Michelangelo brand is underscored by the sponsorship collaborations with various premier South African and international entities including Tsogo Sun, MCC Labels, Airlink, Barker and Quin, Kuehne& Nagel, Bidvest Car Hire, Bidvest Premier Lounges and Bidvest Bank. This has allowed Michelangelo to become a collaborative platform from which to promote South Africa’s magnificent wine and spirits sectors.”

All the 2019 Michelangelo Trophy Winners

For the full results, go to https://maiwsa.co.za