International trade fair for viticulture, enology and distillery technology will revert to its 3-year cycle in Stuttgart, Germany from February 2022 onwards. 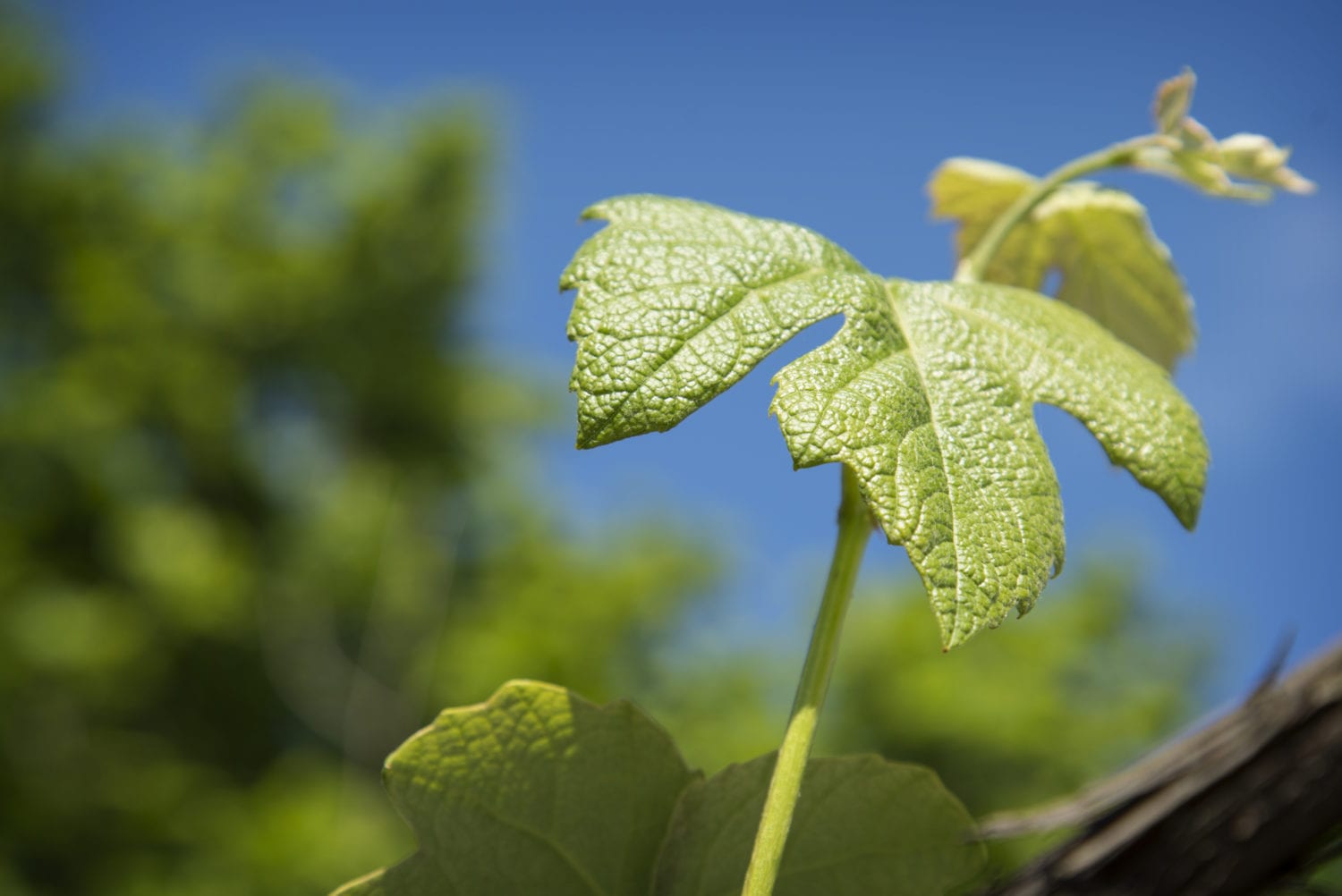 Ever since it started, Intervitis Interfructa has been an international platform for exchanges between scientists, politicians and practical experts. Leading manufacturers form the core of the event where they present their latest developments for the wine industry. The project managers are now adapting both the regular cycle of the leading trade fair and the underlying concept to the needs of the industry.

The new image is the result of numerous discussions with the trade fair advisory panel, universities and leading manufacturers since the last event in autumn 2018. The project managers from the German Winegrowers’ Association (DWV) and Messe Stuttgart examined the wishes submitted by the industry and integrated them in a new concept.

Intervitis Interfructa will return to its regular three-year cycle as a showcase for the German market and international markets, and will be held again in spring in future. The trade fair will also focus on the areas of viticulture, enology and distillery technology. One of the focal points here will be outdoor work in conjunction with machine demonstrations. However, the close links between the industry and science will remain an integral part of the leading trade fair in order to guarantee the transfer of know-how between theory and practice. This will be ensured through the proven combination of a Congress, a trade fair and practical demonstrations, as well as through close contacts with German teaching and research institutes.

“Together with a dedicated trade fair advisory panel, we will jointly enhance our basic concept and strategy for the coming years and make them sustainable in future. Our objective is to provide ideal general conditions for German and foreign exhibitors and visitors, and do justice to both the German market and the importance of German viticulture at an international level,” said Sebastian Schmid, Department Director Technology Trade Fairs at Messe Stuttgart, summarising the results of the first intensive discussions between the project managers. “We will always keep a close watch on changing markets and satisfy the demands of both small and large manufacturers by means of different participation models.”

Klaus Schneider, President of the German Winegrowers’ Association (DWV), added: “Intervitis Interfructa is still the most important industry meeting point for our organisation in Germany. In addition to the German winegrowing industry, the trade fair also attracts a large number of colleagues from the European and international wine industry who come here to obtain information, hold intensive discussions and develop joint viewpoints in an increasingly more complex wine industry. We can also show the economic and cultural importance of winegrowing in Germany.
Modern technology meets the latest findings from the industry at Intervitis Interfructa.”

“The international contacts during activities in the Congress and the trade fair form the basis for our successful political work in the interest of the entire winegrowing industry. Intervitis Interfructa – in conjunction with the International DWV Congress – is therefore the most important instrument to show strength at a European and international level,” added Christian Schwörer, General Secretary of the German Winegrowers’ Association (DWV).

The first meeting of the extended trade fair advisory panel is scheduled to take place in autumn 2019.