It’s time to have the cultivar conversation 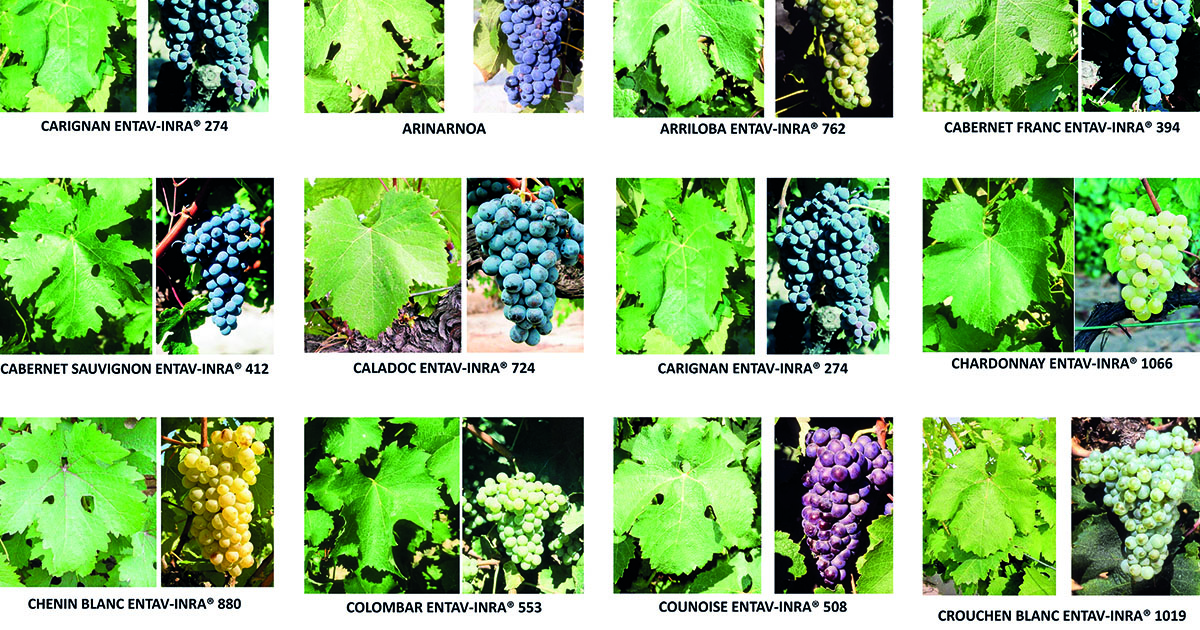 On a global scale, South Africa may be compared to a niche producer sitting on prime but relatively unknown real estate. Our collective identity is Wine Brand SA. But which wines is Wine Brand SA selling? And where are they going? Let’s start at home. Nearly half of still wine in South Africa is sold below R30 a litre. This raises the question whether more than a third of South Africa’s two most packaged cultivars, Chenin and Sauvignon Blanc, really should be selling at R35-R55 a litre. How come Chardonnay, which comprises 28% of packaged sales in the premium bracket, is selling at R55-R80 a litre? Although it’s down to marketing to grow our 18% segment of premium wine drinkers, producers set the pace.

We’re a nation that overwhelmingly drinks cheap, sweet wine, leading wine commentator Tim James recently lamented. Trading up requires shifting our weight to the other foot – the more lucrative export market. International varieties may seem like safe options, but only in the right proportions. For example, Shiraz, Cabernet Sauvignon, Merlot, Chardonnay and Sauvignon Blanc, which make up almost 32% of the Breedekloof region’s vineyards, happen to be the varieties that showed the most growth globally from 2000-2010. In other words, they’re playing a winning hand and pre-empting demand.

An increasing number of consumers say origin is important to them when choosing a wine, Lulie Halstead of Wine Intelligence says. Classic varietals such as Chardonnay, Cabernet Sauvignon and Merlot still dominate, but more consumers are venturing into premium territory and aren’t intimidated by niche varietals and unpronounceable names – as shown by the rising popularity of Georgian wines and winemaking methods. SevenFifty Daily reports a boom in registered wineries in Georgia, with the number increasing from 80 in 2006 to 961 in 2018.