KWV scoops trophy for best brandy producer in the world 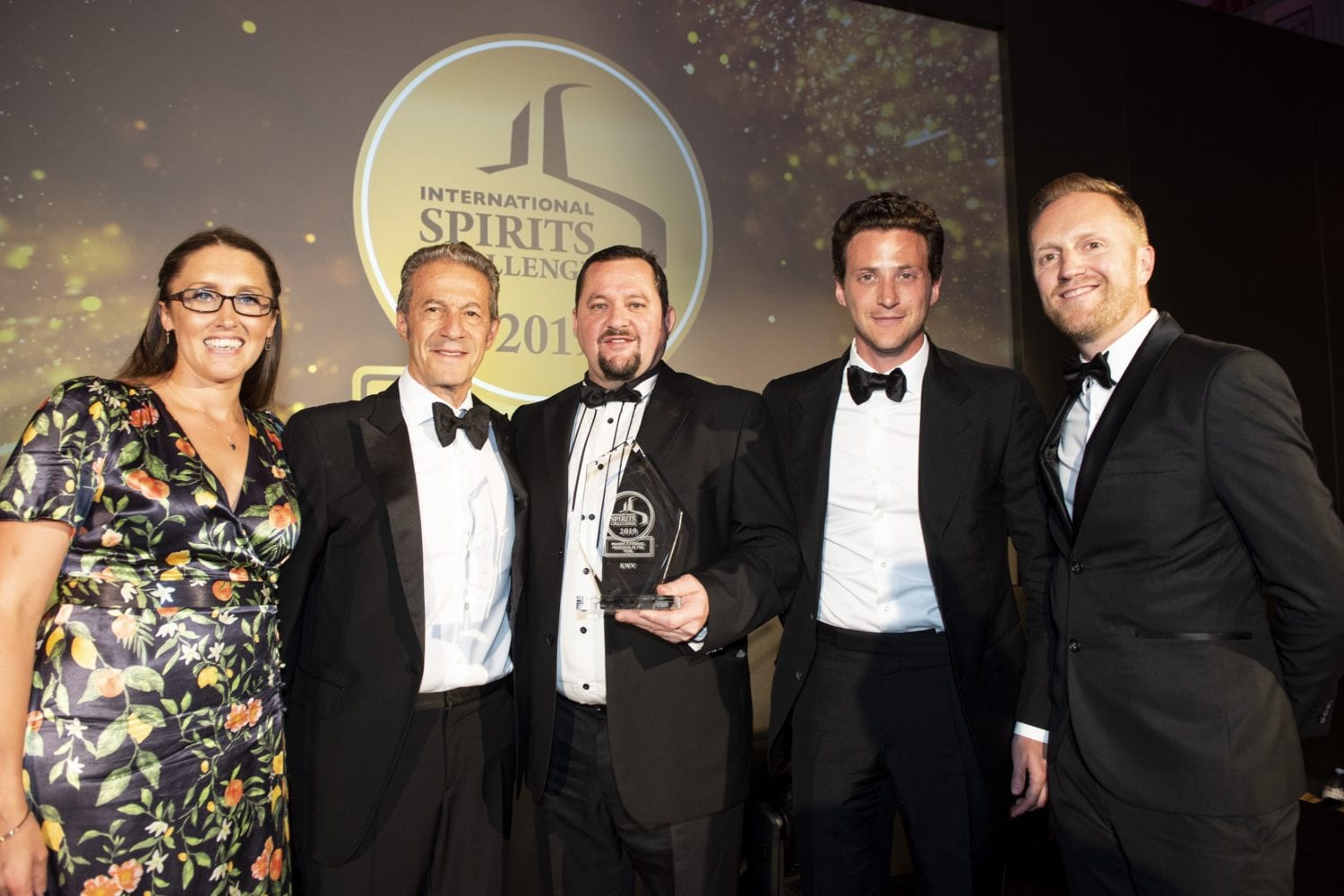 For an incredible fourth year running, KWV has been awarded the Producer of the Year Trophy in the Brandy and Cognac category at the International Spirit Challenge (ISC). This major announcement was made in addition to KWV receiving the Trophy for the Best Brandy in the world for its KWV 20 at the same competition.  KWV’s Master Distiller, Pieter de Bod, was at the prestigious awards ceremony at Plaisterers’ Hall in London, where he received these awards in the presence of the world’s leading drinks producers.

This award comes on the back of an announcement last month that KWV Brandy made history at the ISC when it claimed no less than four Double Golds for its KWV 10, KWV 20, KWV Heritage XO Cognac and KWV Imoya Cognac respectively.

Such an accolade from the ISC is regarded as the most respected and sought after in the drinks industry, due to the stringent nature of the judging process.  Winning an ISC medal is an outstanding achievement and illustrates a producer’s commitment to quality and innovation through its spirits.  This global challenge received more than 1 700 entries from the world’s leading spirits producers, from nearly 80 countries. Only 2.5% of these entrants received Trophies and Special Awards.

KWV winning the 2019 Trophy for Brandy Producer of the Year in addition to its gold medal score is therefore a phenomenal accomplishment.

“KWV regards the ISC as one of the most prestigious competitions of its type. The rigorous judging process is second to none and it is a remarkable achievement to garner ISC trophies and medals as this signals not only supreme quality but also consistent dedication to the craft of creating world-class spirits. We pride ourselves on our ISC accolades as they reaffirm our commitment to producing top quality spirits for our customers,” said De Bod.