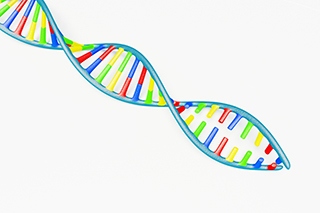 Grapevine (Vitis spp.) is one of humankind’s most ancient horticultural crops and is globally widely cultivated for use as table grapes, raisins, juice, jelly and for winemaking. Grapevines are generally propagated by vegetative means rather than by seed, resulting in numerous clones of specific cultivars being available. An unintended consequence of not going through the normal “purifying” sexual phase after each generation, has been that viruses have accumulated in vines over the millennia with multiple viruses often found in a single vine. To date more than seventy viruses, viroids and phytoplasmas have been identified in grapevines worldwide. Many of these viruses are widely distributed globally due to the unintentional spread of these viruses through vegetative planting material prior to knowledge of plant viruses in the material. To control these viruses, most countries, including South Africa, utilise certification schemes in which healthy vines, or vines made healthy through virus-elimination techniques, are propagated and distributed throughout a given industry. This requires tests to detect as many of these viruses as possible in order to confirm their absence in so-called healthy material.

As with all biological entities, viruses are classified together into families and genera based on a number of shared properties, and differentiated into species based on differences amongst them. On the molecular level this means that viruses within a genus or species often share pieces of nucleic acids that have a similar, or identical sequence to each other, along with other pieces of nucleic acid that differ amongst each of them. The viruses of grapevines worldwide belong to only a few genera of viruses (for example a partial list is shown in Figure 1). 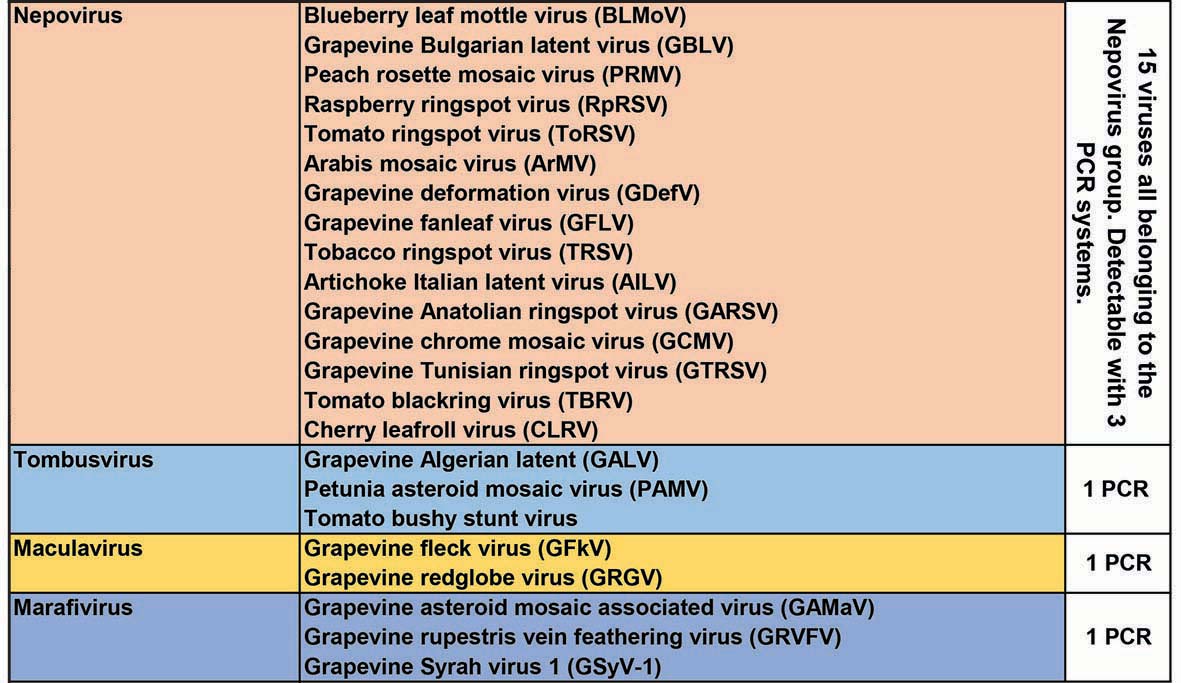 FIGURE 1. Partial list of viruses found worldwide on grapevines. Different viral genera are indicated in different coloured blocks. Note the presence of 15 species of viruses all belonging to the Nepoviruses within the family Secoviridae. By using three different PCR systems directed at common regions of the genomes of the Nepoviruses, all 15 viruses can be detected. 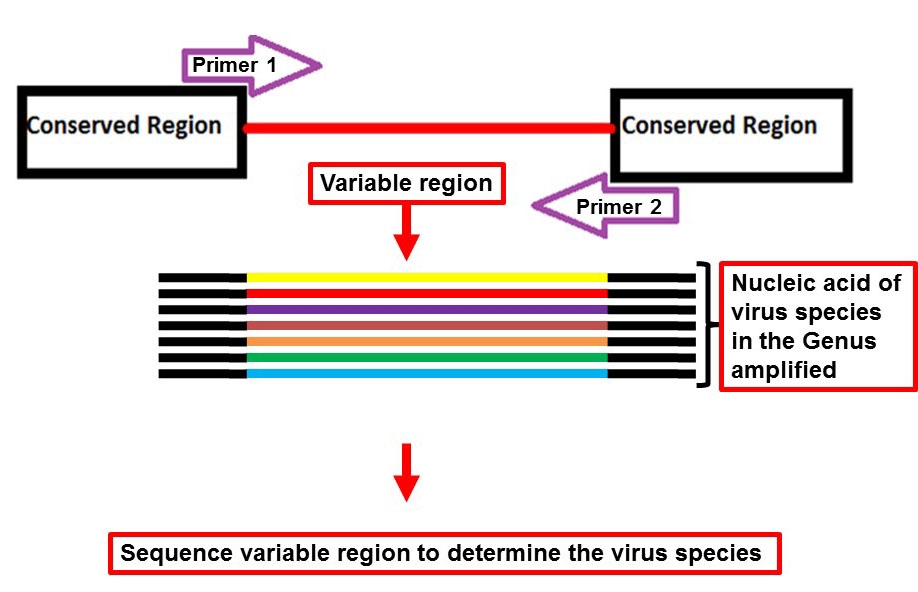 FIGURE 2. Strategy to detect and identify as many viruses of grapevines as possible with the minimum number of PCR tests.

To expand our ability to detect as many viruses of grapevines as possible, for use in the South African Wine Grape Certification Scheme, we have embarked on a strategy based on the use of various PCR tests in parallel, each capable of detecting multiple species of viruses within a specific genus. This allows the detection of large numbers of grapevine viruses with relatively few PCR systems.

If multiple infections of viruses within a genus occur within a single vine (as suggested by the number of different coloured variable portions in Figure 2), one would usually have to isolate the amplified portion of each virus species through a process known as cloning, before one could sequence them. However next generation sequencing, a relatively recent technology has allowed the sequencing of multiple samples in parallel in a single run.