L’Avenir nominated for New World Winery of the Year award 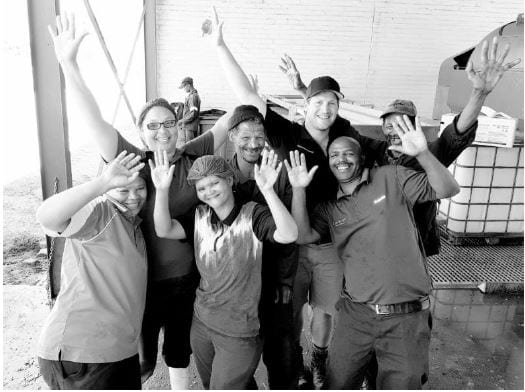 The L’Avenir team ecstatic after hearing about their nomination for New World Winery of the Year Award.

L’Avenir Wine Estate was nominated for the New World Winery of the Year Award at the coveted Wine Enthusiast Magazine 2018 Wine Star Awards. Each year, the editors of the influential US publication, Wine Enthusiast Magazine, honour individuals and companies that have made outstanding achievements in the wine and beverage industries.

L’Avenir was the only South African winery to be nominated for a 2018 Wine Enthusiast Star Award, with L’Avenir contending with famous wineries such as Bodega Trapiche (Argentina) and Felton Road Wines (New Zealand) for the New World top honours. Managing Editor, Lauren Buzzeo, explained that the passion and devotion of the L’Avenir team to the brand and its future is palpable and deserving of recognition.

Strategic development and communications manager, Edo Heyns, says it’s a fantastic honour to receive the award. “We’re really proud of this achievement, and it feels particularly special to fly the South African, and Stellenbosch flag so high.”

As a Stellenbosch boutique winery, L’Avenir specialises in the quintessential South African grape varietals – Pinotage and Chenin Blanc. The L’Avenir Single Block Chenin Blanc 2015 was selected as one of the top South African wines for the 2015 vintage by Wine Enthusiast magazine.

“Our success can be attributed to our decision to take a specialised route with winemaking,” says Edo, referring to L’Avenir’s commitment to pursue specific varieties like Pinotage and Chenin Blanc. “I think this award gives recognition to this, and confirms the decision to commit to these grape varietals,” Edo says.

L’Avenir winemaker Dirk Coetzee – who has gained a reputation as a leader of modern, Stellenbosch Pinotage – comments that this recognition is a valuable endorsement of the specialised approach that L’Avenir has followed, from the vineyard to the world class hospitality offering. “The US market increasingly seeks wines with a real sense of place and identity. With a strong focus on exclusive, single vineyard Pinotage and Chenin Blanc from Stellenbosch, L’Avenir offers true authenticity,” explains Coetzee.

The winners of the Wine Enthusiast Star Awards will be announced at a black-tie gala awards dinner on Monday, January 28, 2019 in Miami. 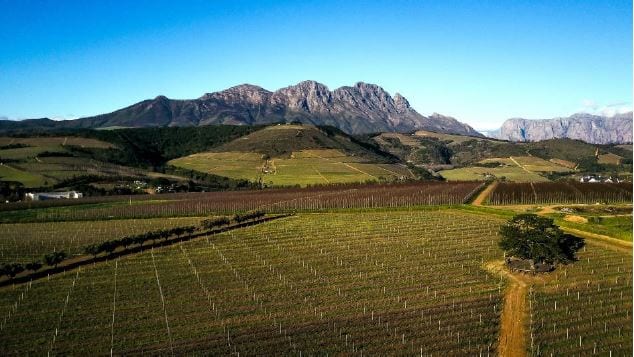