Nederburg is serving up Le Tour de France on a plate, with dishes deliciously matched with some of its award-winning wines. 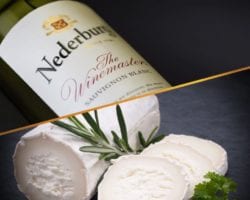 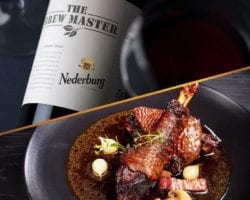 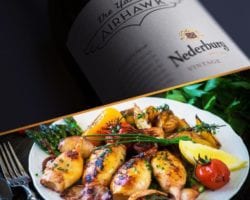 In celebration of the 2018 Tour de France, well-known wine-and-food-pairing expert, Katinka van Niekerk, has devised a series of French-inspired recipes to reflect cuisine and ingredients authentic to the regions through which the cyclists will ride. This “flight of fancy” culinary journey following the route of the 2018 Tour de France showcases 11 yummy recipes, each presented with a matching Nederburg wine.

The Tour de France is known as the world’s most iconic road cycling race. Now in its 105th year, the 2018 race is made up of 21 stages and will cover a gruelling distance of 3 351 kilometers. It runs from 7 to 29 July.

Nederburg, established in 1791, is the exclusive premium wine partner of Team Dimension Data for Qhubeka, Africa’s pro-cycling team who will again be competing in this year’s Tour de France, for the fourth consecutive time.

They pedal to raise awareness and funds for Qhubeka, a non-profit organisation that uplifts communities via the distribution of custom-built bicycles through affiliate programmes. Qhubeka is an Nguni word that means “to progress”.

Show your backing for Team Dimension Data and Qhubeka during this year’s Tour de France by picking up a bottle of Nederburg from your local liquor outlet, and enjoying these with Katinka’s flavour-packed Tour de France recipes. 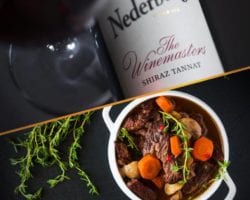 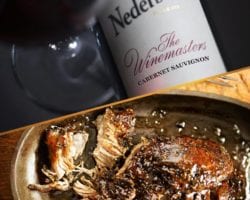 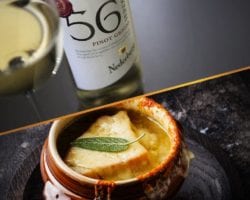 That’s not the end of the story. You can also help raise support for Qhubeka by participating in the “ForQhubeka” fundraising drive. The five unique fundraising categories, each offering a range of tools to support the chosen fundraising activity, are: Party ForQhubeka, Climb ForQhubeka, Movie ForQhubeka, Play ForQhubeka and Sweat ForQhubeka. To get involved and register your own personal ForQhubeka fundraising initiative, go to https://www.givengain.com/cc/forQhubeka/. 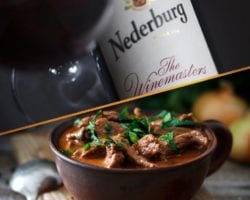 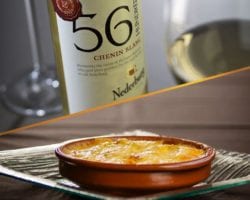 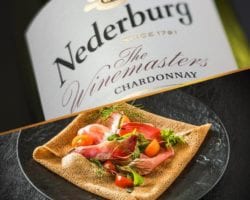 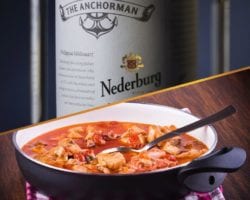 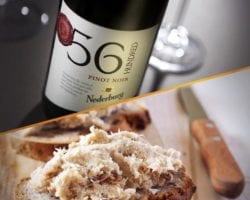