A new record number of entries for the Michelangelo International Wine and Spirit Awards has been set for this year’s competition with 2244 wines and spirits from 16 countries entering this year. This is a spectacular increase of 611 on last year’s number. Judging for this year’s competition is currently underway at the Longridge Wine Estate outside Stellenbosch where 30 wine experts from 16 nationalities have converged to rate the wines and spirits submitted.

According to Lorraine Immelman, CEO and founder of the Michelangelo International Wine and Spirits Awards, this record number of entries can be attributed to a number of factors. 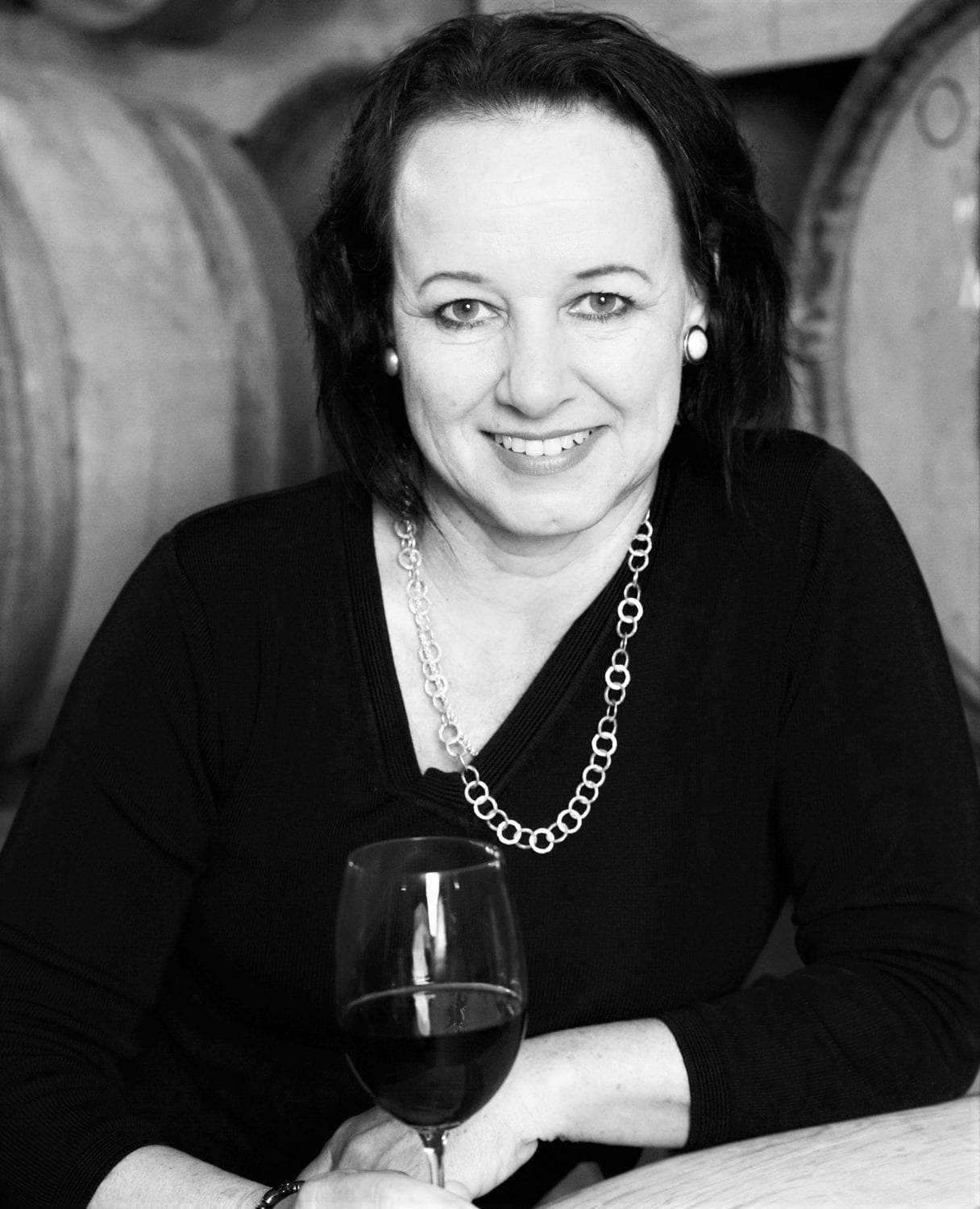 Lorraine Immelman, CEO and founder of the Michelangelo International Wine and Spirits Awards.

“First and foremost, it is becoming increasingly important for producers to have their products assessed by international palates,” says Immelman. “This year’s judges include critics, sommeliers and journalists from inter alia Italy, Asia, Canada, Russia, Britain and Latin America. It is this diversity in the judging panel that has been Michelangelo’s unique feature since inception 22 years ago, and with the growing importance of the international market-place, producers want to know how their wines and spirits appeal to these diverse foreign palates.”

Immelman says that recent business developments have also added to the appeal the show has for producers.

“We have made it quite clear that there must be more in it for the producer than a sticker on a bottle and attendance at the awards ceremony,” she says. “Michelangelo has partnered with major players in the hospitality, airline and retail sectors to ensure that wine and spirits receiving accolades are given a preferential offering to these sectors.

“Our sponsorship from Tsogo Sun ensures a selection of Michelangelo wines and spirits are available in this group’s hotels, restaurants and casinos. South African Airways recently announced it will be selecting wines from our competition for their on-board and lounge offerings. And Checkers, South Africa’s premier retailer, has committed to selecting wines for its shelves from our award-winners.”

Immelman says this win-win situation whereby the Michelangelo Awards in effect partners with wine and spirits producers to ensure an accountable presence of their products in major hospitality and retail sectors offers entrants a route-to-market unrivalled by any other South African wine competition.

“It has taken years and a lot of hard work to get these systems in place,” she says, “but this year’s record entries has made it all worthwhile. We are honoured and extremely pleased to be able to now truly call Michelangelo South Africa’s number one international wine competition.”