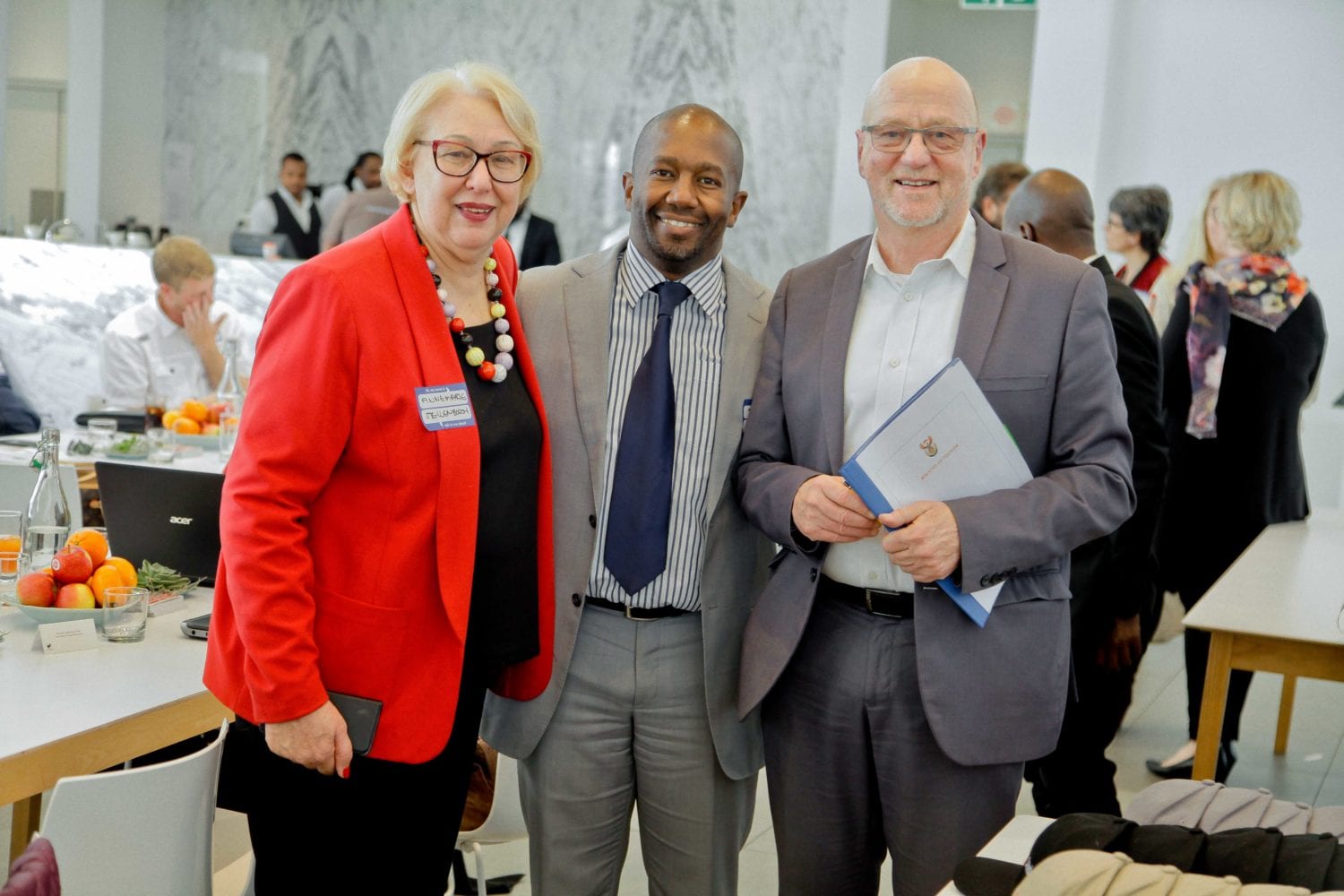 Minister Derek Hanekom, South Africa’s Minister of Tourism, said that Stellenbosch had something quite exceptional to offer the global traveller, “and should become a destination of choice”.

He was the opening speaker at the two-day Stellenbosch Business Tourism Indaba 2018 held at Cavalli Wine and Stud Farm outside Stellenbosch end last week.

He added that Stellenbosch had no less than 200 quality restaurants, a diversity of experiences and 150 wine estates to discover and enjoy.

The growth of this sector of tourism in South Africa had been quite exceptional with a 2018 forecast of 54 bids, translating into some 30 000 delegates visiting our country and an income of almost R 1 billion. He said the projected figures for 2022 was set at 103 events, 100 000 delegates and R3,5 billion. This was huge and the spin-offs even bigger, he said. 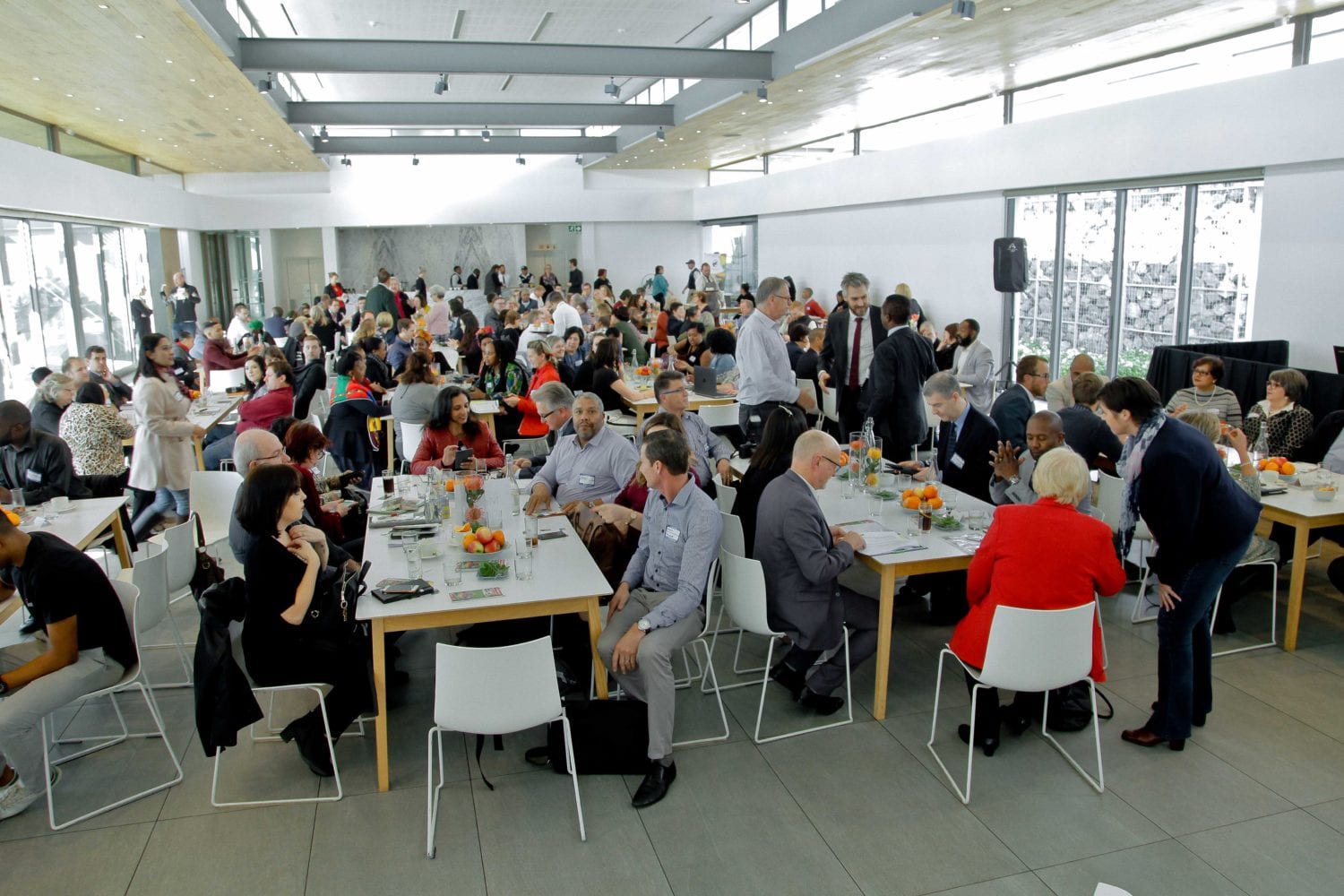 Hanekom added that every congress delegate and businessperson was bound to do some leisure tourism while visiting South Africa. He challenged all South Africans to promote Brand SA and to “be the change-agent in whatever you do”. 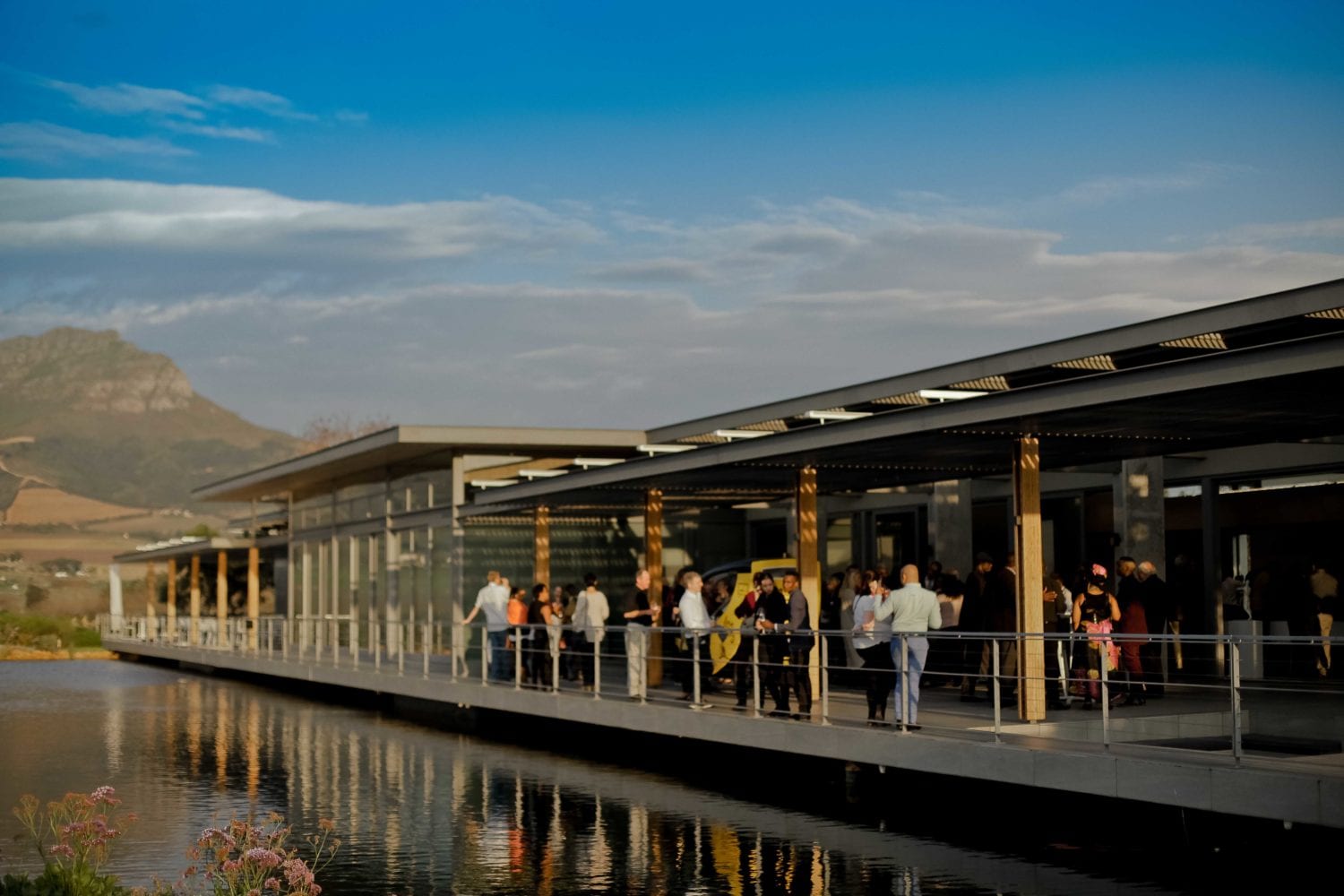 He emphasised that the Cape is a gateway to the rest of Africa, with R45 billion exported to the continent. He added: “Tapping into the rest of Africa’s growth will be key for future growth. Some $400 billion in total consumption growth in the next decade is projected for Africa”. Other positive factors that he mentioned, are:

On Stellenbosch as a region, he indicated that the area enjoyed strong and positive growth since 2008 with exports rising from R 5,03 billion in 2008 to R 11,47 billion in 2017 with a positive trade balance of R 8,17 billion.

Annemarie Ferns, CEO of Stellenbosch 360, commented: “From our regional tourist perspective, I was especially heartened by the fact that Minister Hanekom in his opening speech pointed out the huge spin-offs for South Africa from business tourism and the leisure tourism that goes hand-in-hand, and his belief in Stellenbosch’s potential as an exceptional tourism destination of choice. The statistics and projections that Tim Harris gave in his presentation about Stellenbosch and the Western Cape provide valuable information for our future strategies”.

Ferns confirmed that the full-house Indaba was indeed a resounding success taking this important regional business tourism strategy and investment to the next level which is essential for sustained tourism growth at all levels.

She concluded: “We were fortunate to have both high-quality local and international experts as speakers that enriched us with a lot of innovative and intellectual capital, 166 enthusiastic delegates and the whole-hearted institutional support received from SA Tourism, the National Convention Bureau, Cape Town Convention Bureau, Wesgro, the Ministry and the Department of Tourism, the Stellenbosch Municipality, the Stellenbosch University, Grosvenor Conferences and our very accommodating host Cavalli Wine and Stud Farm with its exceptional conference facilities and surrounding scenic beauty. I would also like to extend a special word of thanks to all our Stellenbosch 360 members for their ongoing support, as well as the visiting and other media for their excellent coverage of this event”.