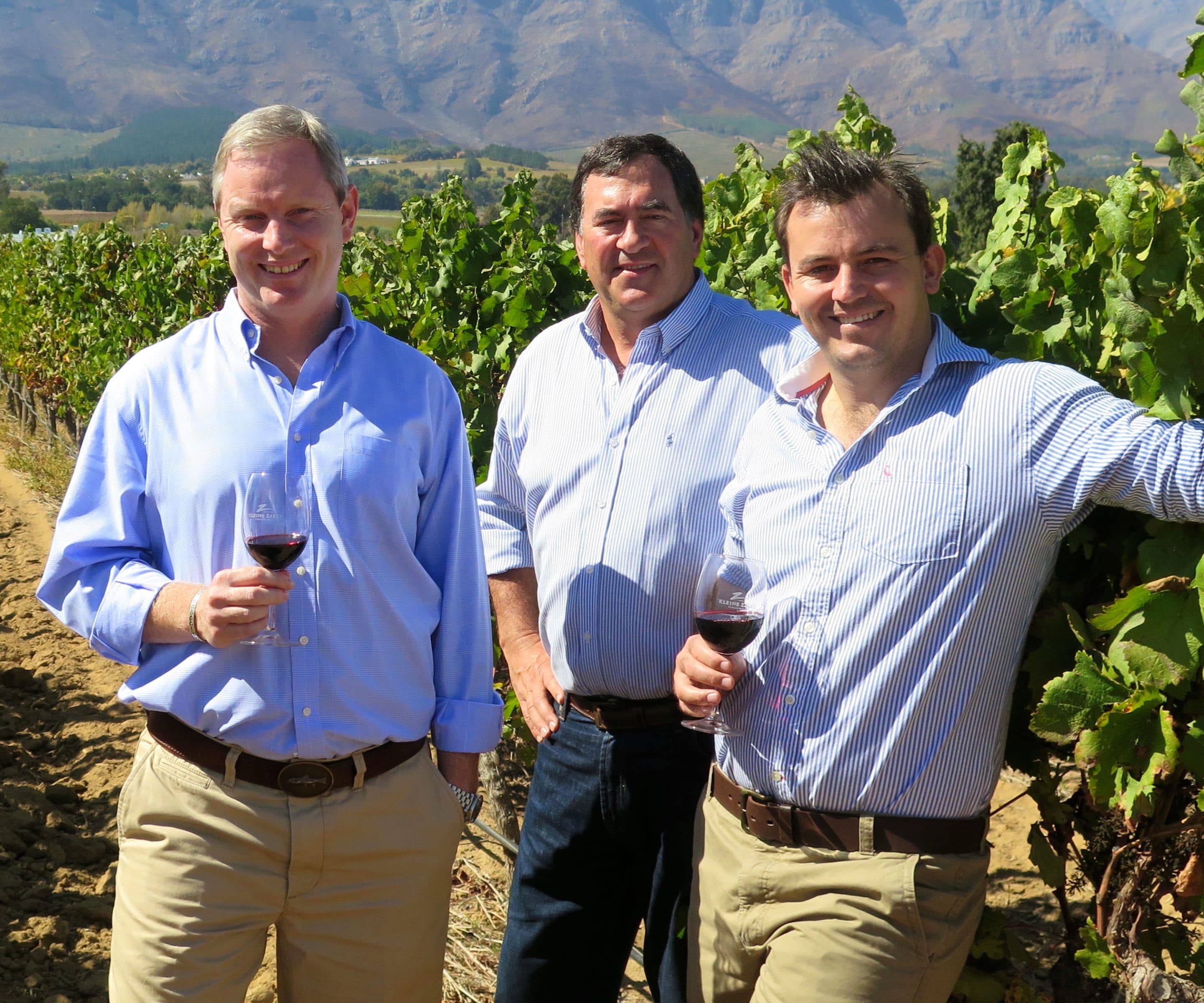 Mundus Vini – one of the foremost wine competitions in Germany and with broad global recognition – has selected Kleine Zalze as “Best Producer: South Africa”.

The announcement was made following the Stellenbosch estate’s excellent performance at the event’s 26th instalment and its annual Spring Tasting. The accolades included no less than six gold medals. These comprised four Kleine Zalze Vineyard Selection wines, the Chenin Blanc 2019, Chardonnay 2019, Sauvignon Blanc 2019 and Shiraz 2017. Gold also went to two Family Reserve wines, the Shiraz 2016 and Cabernet Sauvignon 2016. To top it all, the premier award of Best of Show South Africa Red went to the 2016 Kleine Zalze Family Reserve Shiraz and of course then the big announcement of Best Producer: South Africa.

Based in Germany, Mundus Vini sees 11 000 wines submitted every year from across the globe for assessment by its international panel, which comprises oenologists, sommeliers, specialty retailers, journalists and scientists. Every year the results are revealed ahead of ProWein, the world’s leading trade fair for wines and spirits that annually takes place in Düsseldorf. The event draws some 6 900 exhibitors from 64 countries. This year, sadly the event was cancelled at the last minute due to spread of the Corona virus.

The winery’s achievement at Mundus Vini follows just months after it was singled out as Best New World Producer in the UK. Singled out at the multinational Sommelier Wine Awards (SWA), Kleine Zalze pulled off this coup for the second consecutive year and third time after claiming the title in 2015 as well. No other entrant has achieved this before.