Team South Africa is hoping to up its game in next week’s World Blind Tasting Championship (WBTC) in France, when four local contestants will go head-to-head with 28 top wine-tasting teams from across the globe.

On Saturday, 12 October, in the Loire’s Chateau de Chambord, contesting teams will have to accurately identify a line-up of 12 wines from around the world, according to their country of origin, grape variety, vintage, appellation and producer.

Team South Africa, sponsored by Nederburg Wines, is one of just two African teams (the other being from Zimbabwe) competing in the annual championship organised by the prestigious wine publication, La Revue du Vin de France.

Last year, the South Africans came tenth, and the year before that, 14th.

Team leader and coach Jean Vincent (JV) Ridon believes the locals’ chances are the strongest they have been in the seven years since the country has been competing. “All our team members are seasoned tasters with a good knowledge of local and international wines. They have been working consistently and hard, and they have all participated before at least once, so they know the drill. Anita Streicher-Nel is competing for the fifth time.  Our top-scoring finalist this year, Anton Swarts (CWM) is making his fourth appearance, while this is the second time for both Heidi Kritzinger and Cyril Meidinger.”

The four team members and their reserve were the top scorers in the national finals that took place in July, after a series of regional tasting heats held via Tops @ Spar Wine Shows in Cape Town, Johannesburg and Durban.

Ridon said that irrespective of where Team South Africa was placed, wine-quality competition organisers Concours Mondial de Bruxelles would be inviting the group to Brno in the Czech Republic in May 2020 to expose the members first-hand to its tasting and judging protocols. 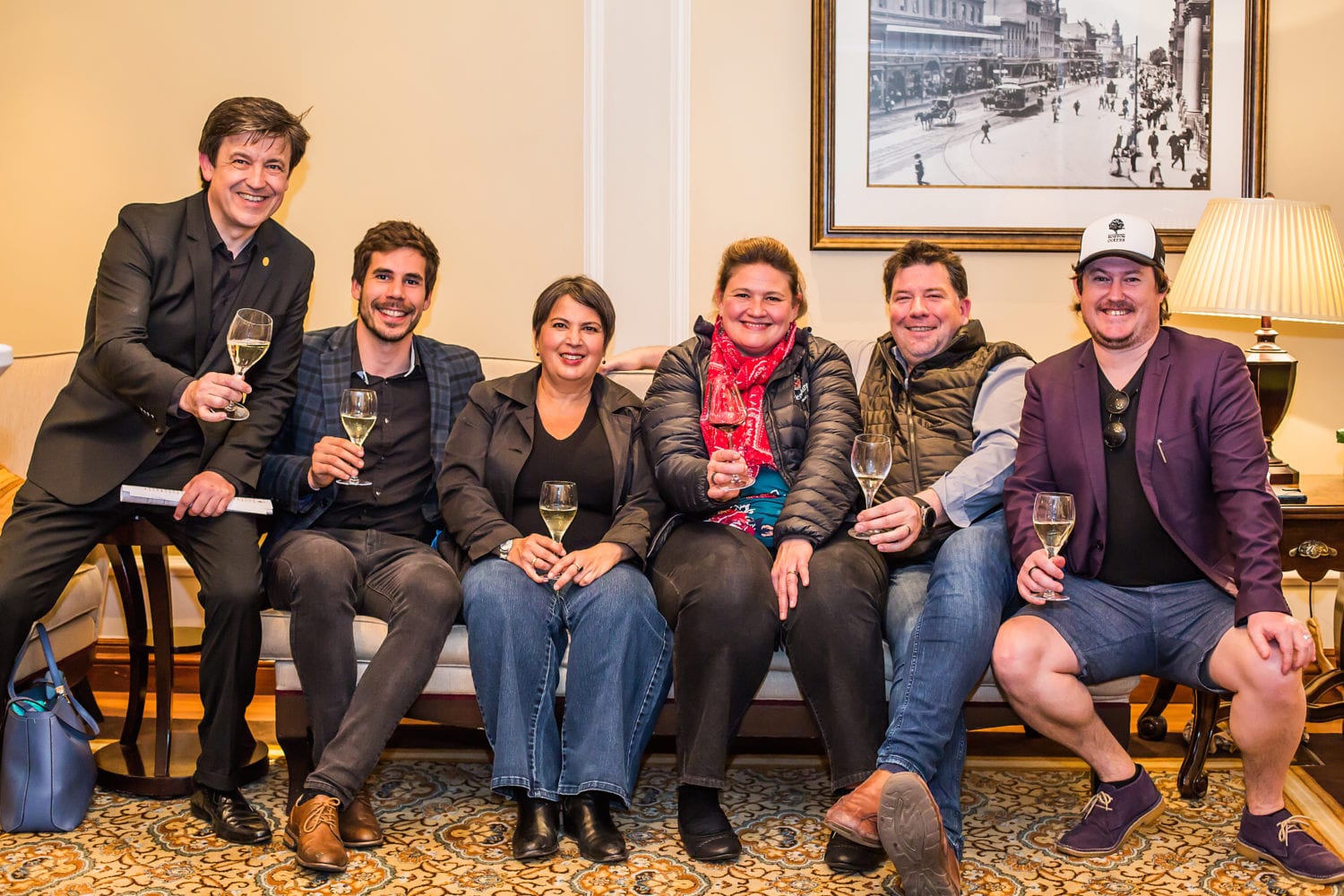