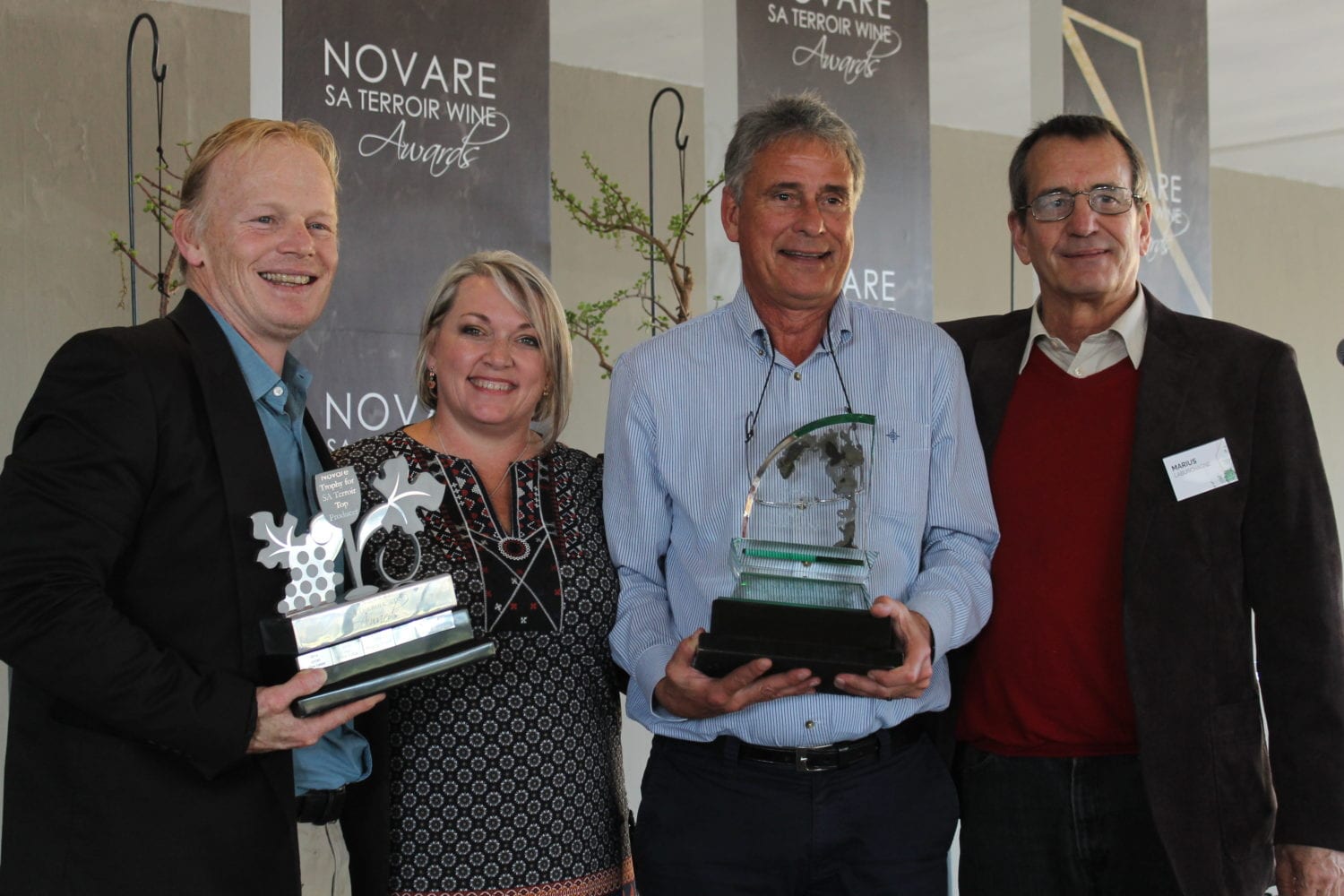 Ten new Wards have been approved by the Demarcation Committee of the Wine and Spirit Board as areas with unique soils and climates – which now join numerous examples of areas in the Cape winelands with wine terrain, or terroir, which displays remarkable individuality.

These new demarcations should result in even more exciting results at this year’s Novare SA Terroir Wine Awards. This exclusive wine competition, now in its 14th year, was recently taken over by the South African National Wine Show Association (SANWSA) as an established event on the domestic wine industry calendar. Its aim is to build out this origin-based wine competition’s justified acknowledgement of top wines from specific terrains.

Five of these new wine Wards were identified by the Demarcation Committee in the Robertson District, namely Ashton, Goedemoed, Goree, Goudmyn and Zandrivier. At the same time, two wards were added in the Swartland District, namely Paardeberg and Paardeberg South, with the rest being Agter-Paarl in the Paarl District, Springfontein Rim near Stanford in the Walker Bay District, and Nieuwoudtville in the Namaqua District of the Northern Cape.

Only wines certified by the Wine and Spirit Board as Wine of Origin from a specific Ward, a District not divided into more than one Ward, Estate-produced wine and Single Vineyard Wine may be entered. It is significant to note each year which terrains yield top wines from which cultivars and styles. The volume requirement for entries is 180 litres.

The National Winners of the Novare SA Terroir Wine Awards are acknowledged with certificates at the annual awards function. The winners in the category areas are announced in the official written communications and certificates can be ordered, as well as bottle stickers for both the National and District/Ward Winners.

Entries for the Competition close on 11 June and the delivery dates for samples for judging are 13 -14 June. The judging takes place on 2 – 5 July and the awards function is presented by Novare on 1 August.