A red muscadel from Orange River Wine Cellars has been named one of the Top 10 wines of the world at the annual Muscats du Monde, the leading international competition for muscat wines which is annually held in France.

The Orange River Red Muscadel 2017 was also one of only two South Africa wines to win a gold medal at this illustrious competition where judges from around the globe scrutinised 212 wines from 23 countries.

According to Koos Visser, marketing manager of Orange River Wine Cellars, it is tremendously satisfying to see one of the world’s most isolated wine regions featuring on the international wine stage.

“Based in the Northern Cape region around Upington, we are 800km from the Cape winelands – and even further from the wine competition stages of France!” says Visser. “So it is an enormous honour for Orange River to receive global recognition by featuring among the top muscat wines from France, Spain, Portugal and other famous wine-producing countries. 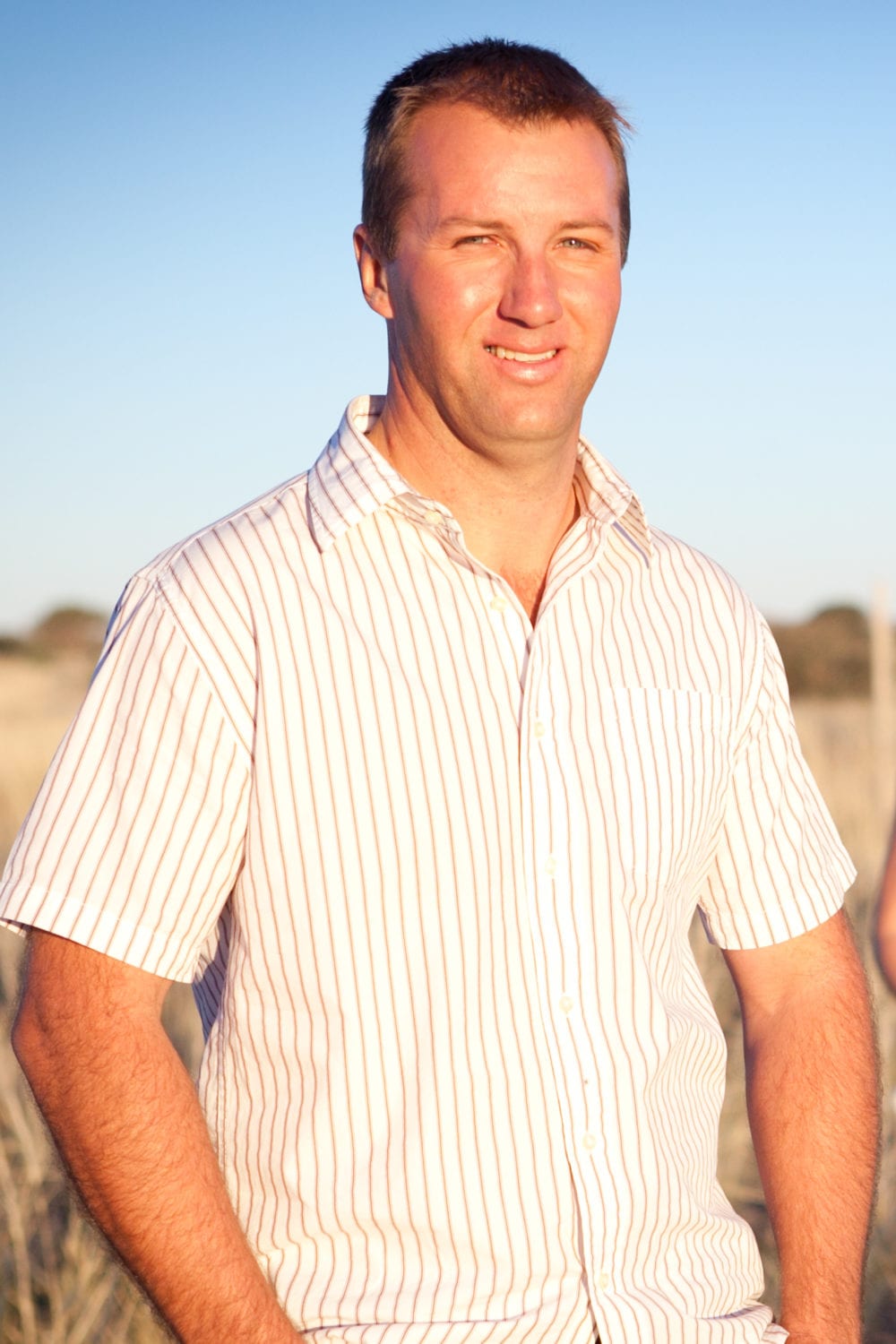 Irrigated by the Orange River, the region’s vineyards enjoy clean air and a temperate sunny climate. The Muscat de Frontignan vineyards are mostly planted on clay soils, which adds to the body and aromatic components of the wine.

“Although Orange River is today also focussing on the production of natural table wines such as Chenin Blanc, Pinotage, Shiraz and Chardonnay, we remain a producer of top-quality fortified wines due to the climate which ensures our wines are fruit-driven,” says Visser.

“Our Red Muscadel tastes like a mouthful of sunshine – the clean, succulent sweetness of our grapes, without any wood tannins. This wine has been a staple for generations of South Africans passing through Upington on the way to their Kalahari hunting-trips, so it is great news to tell those hunters that in all these years they have had such an excellent taste for award-winning wines!”

According to Henning Burger, Manager of Viticultural Services at Orange River Cellars, the geographic conditions of the vineyards are perfectly suited to yield grapes of outstanding quality.

“The Muscat de Frontignan vineyards that our white and red Muscadels originate from, enjoy the best living conditions imaginable,” says Burger. “They are planted in deep alluvial soils that are rich in clay. Combined with the long ripening period filled with lots of sunny days, this ensures grapes with deep and intense muscat flavours. We harvest the grapes between 26º and 30º Balling when they are full of flavour concentration, which gives our winemakers the perfect fruit to work with.”

“I often joke with the winemakers by telling them that they have no excuse not to make winning wines from this calibre of grapes!”