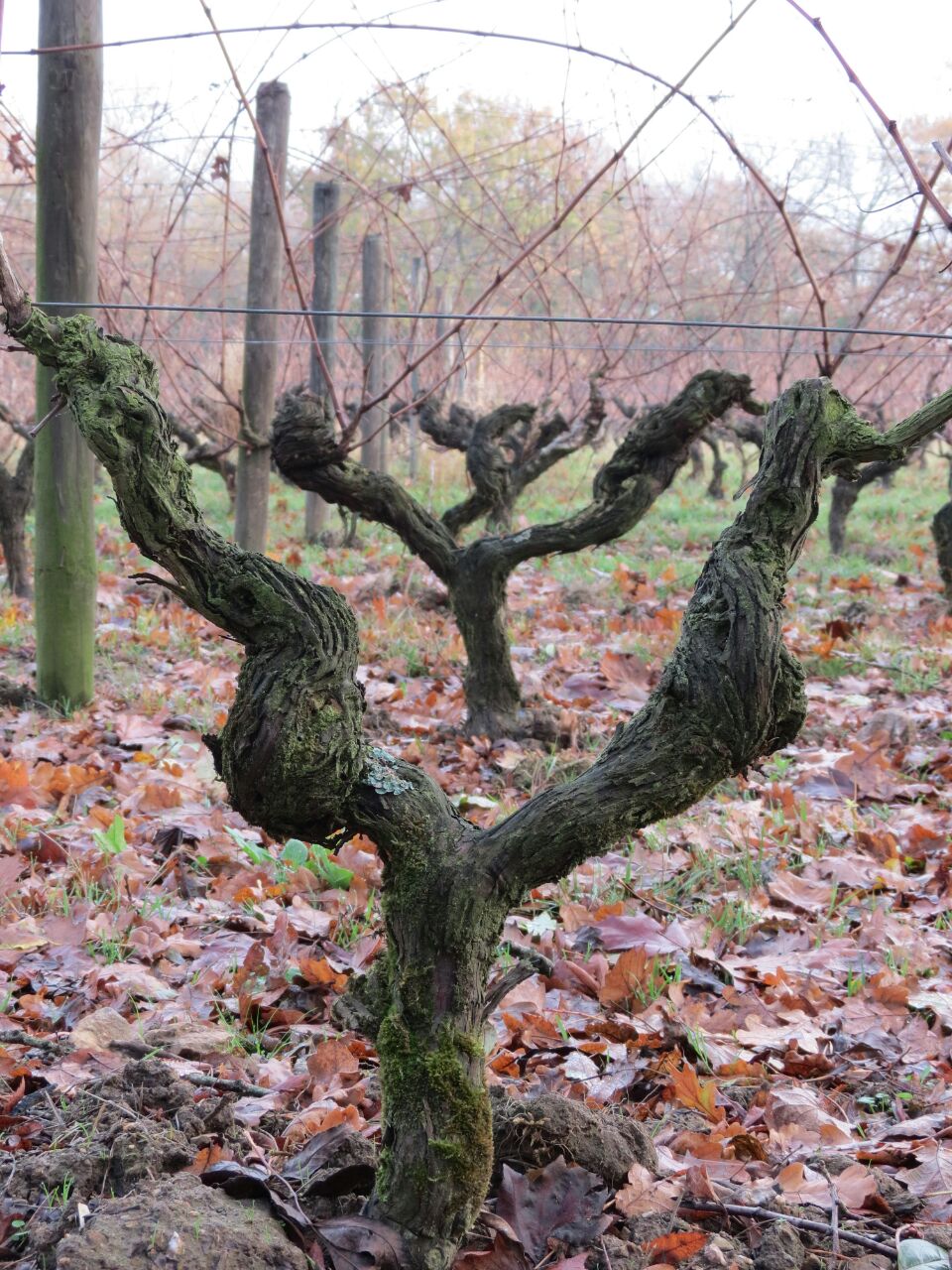 South Africa’s organic and biodynamic wine offering is limited to a handful of specialists and there does not seem to be an urgency to change this.

The importance of this shortcoming was particularly brought under my attention in an interview with Magdalena Gerger, the CEO of the Swedish liquor monopoly, Systembolaget. Gerger emphasised that the demand for organic wines had surged and followed the same pattern of table grapes and fruit. South Africa’s limited offering was deemed a definite shortcoming. Always referring to Reyneke and a few others is simply not enough anymore. And although IPW and BWI has a role to play, it’s neither global, nor organic.

I have sympathy with South African wine producers in this regard. Audit fatigue has become a widespread issue in the industry and it’s tough to go green if you’re still in the process of convincing the world of the most important purchasing consideration: quality.

A trip to the Loire Valley has, however, been somewhat of a reality check in terms of how far we are behind in terms of organic production. Here, it has become the norm is many appellations. In fact, there are some appellations in Savennières where organics is a prerequisite. Biodynamics is also very common. 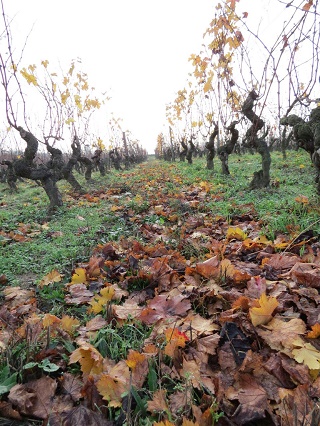 I really liked the way that they have matured in their approach of organic wine production. Many wineries don’t even mention that they are organic or biodynamic, suggesting that organics goes hand in hand with quality and that this is their main motivation of taking this approach. One of the best known biodynamic wine producers of the region, Thierry Germaine, strongly cautioned against taking it too far with natural winemaking, saying that bad wine in the name of a natural philosophy is akin to religious extremism. Quality remains central irrespective of organics, biodynamics, the use of sulphur and other more-than-fads.

Viewing organic wine production through a lens of quality leads to quite a mind shift. Suddenly it becomes an opportunity, instead of another compliance to worry about. South Africa’s organic pioneers have already done the hard miles to prove that it is possible to make brilliant organic wines in South Africa. Leading producers like Hamilton Russell Vineyards have now taken the bold, organic step, while the likes of De Toren are gradually starting to experiment with certain vineyards. I’m pretty sure that these wineries view just about everything through a quality lens. Perhaps others should follow suit, with some urgency.