Pop the corks! Putting the fizz back in your sales

Sparkling wine sales are booming globally. Besides catching on as an everyday drink, consumers are also trading up. We take a closer look at the trends and share some tips to put the fizz back in your sales. 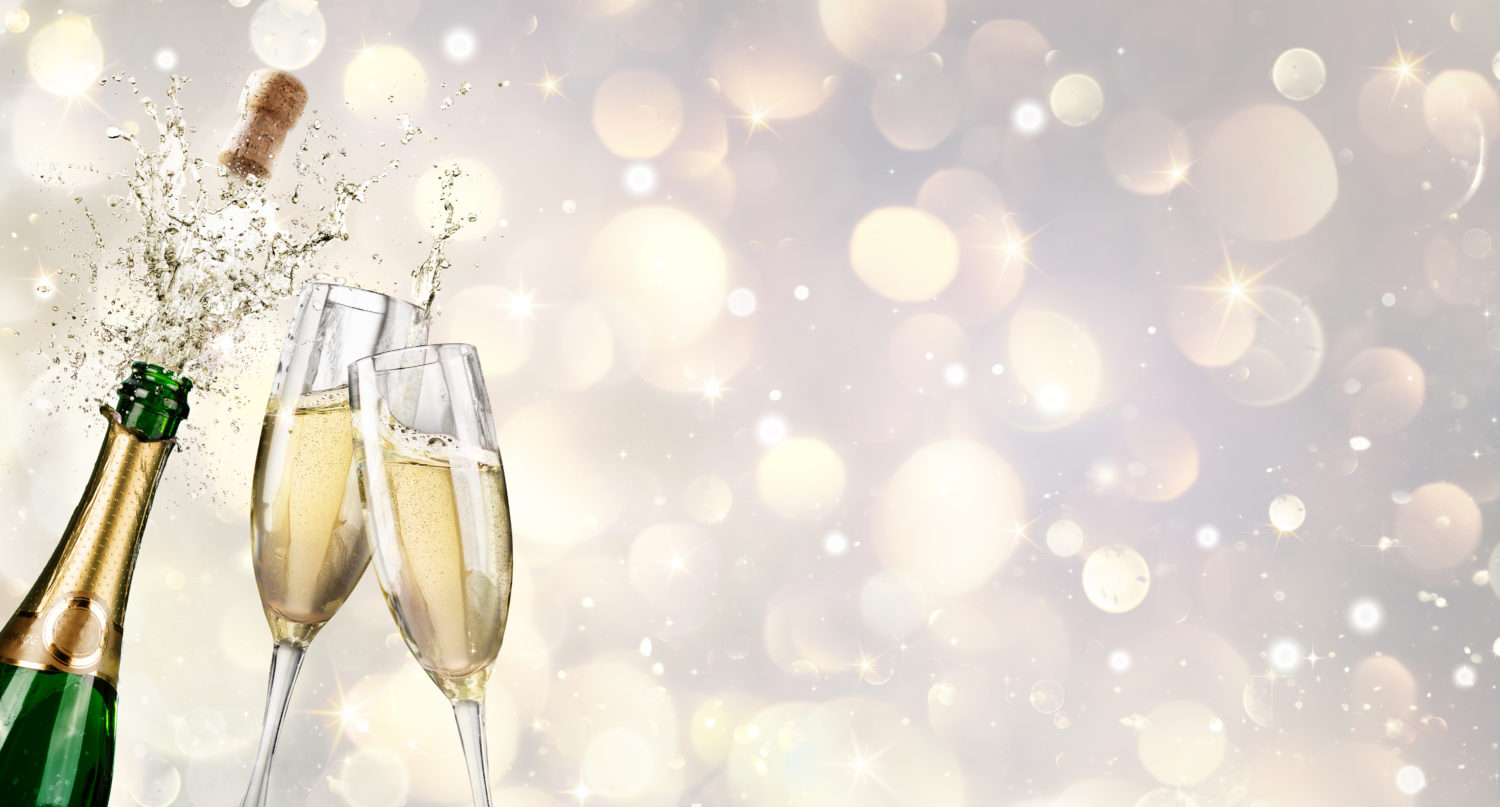 Whether it’s Méthode Cap Classique, Prosecco or just your ordinary bubbly, sparkling wine sales are growing at a quick pace in both volume and value locally and abroad.

Sparkling wine saw a phenomenal 29% growth in sales volumes and 33% in value from 2014 – 2018, according to the International Organisation of Vine and Wine (OIV), while other bottled wine sales grew by only 1% in volume and 19% in value over the same period. Worldwide sparkling wine also currently accounts for 9% of the volume traded and 20% in terms of value.

Europe produces over 80% of the world’s bubbly. According to the International Wine & Spirit Research (IWSR), the leading producers are Italy, France and Germany, and unsurprisingly these three countries have the most bubbly drinkers, with America and the UK importing the most sparkling wine.

South Africa is a small player on the global scene, producing 14 million litres or 0.5% of the world’s sparkling wine in 2018. We consume just more than two-thirds of our own bubbly and export the rest to mainly Angola, Sweden and America. “South Africa’s sparkling wine category is divided into Cap Classique and other sparkling wine,” says Charles Whitehead, manager of information services at SA Wine Industry Information and Systems (SAWIS). “Sales volumes in these two categories increased by 28% and 24% respectively in the first six months of 2019 compared with the same period last year. The still wine market however contracted by 3% over the same period.”

From treat to everyday drink

“A global migration towards the sparkling wine category can be ascribed to what consumers are valuing more, such as a sense of occasion, something visually attractive and a memorable experience,” says Richard Halstead, chief operating officer at UK-based research and insights agency Wine Intelligence. In America however sparkling wines have definitely become an everyday rather than a celebration wine, says Jim Clarke, Wines of South Africa (WoSA) market manager for America.

Across the globe the sparkling wine taste profile, visual appeal and relatively lower alcohol content than other alcoholic beverages has a particular appeal to a younger generation and in some markets specifically women. “They also don’t necessarily differentiate between the production method, as long as they’re seen drinking bubbles and like the taste,” Tsogo Sun group sommelier Miguel Chan says.