Production Plan: The wheel is turning for wine grape producers

South African wine grape producers’ financial viability is looking up following a long downward cycle; however there is still a long road towards sustainability.

According to a survey by the wine industry body Vinpro, 28% of the participating wine grape producers made a profit in 2019, compared to only 15% in 2015. The industry’s average return on investment also increased during this period from less than 1% in 2015 to 4.83% in the 2019 harvest year. 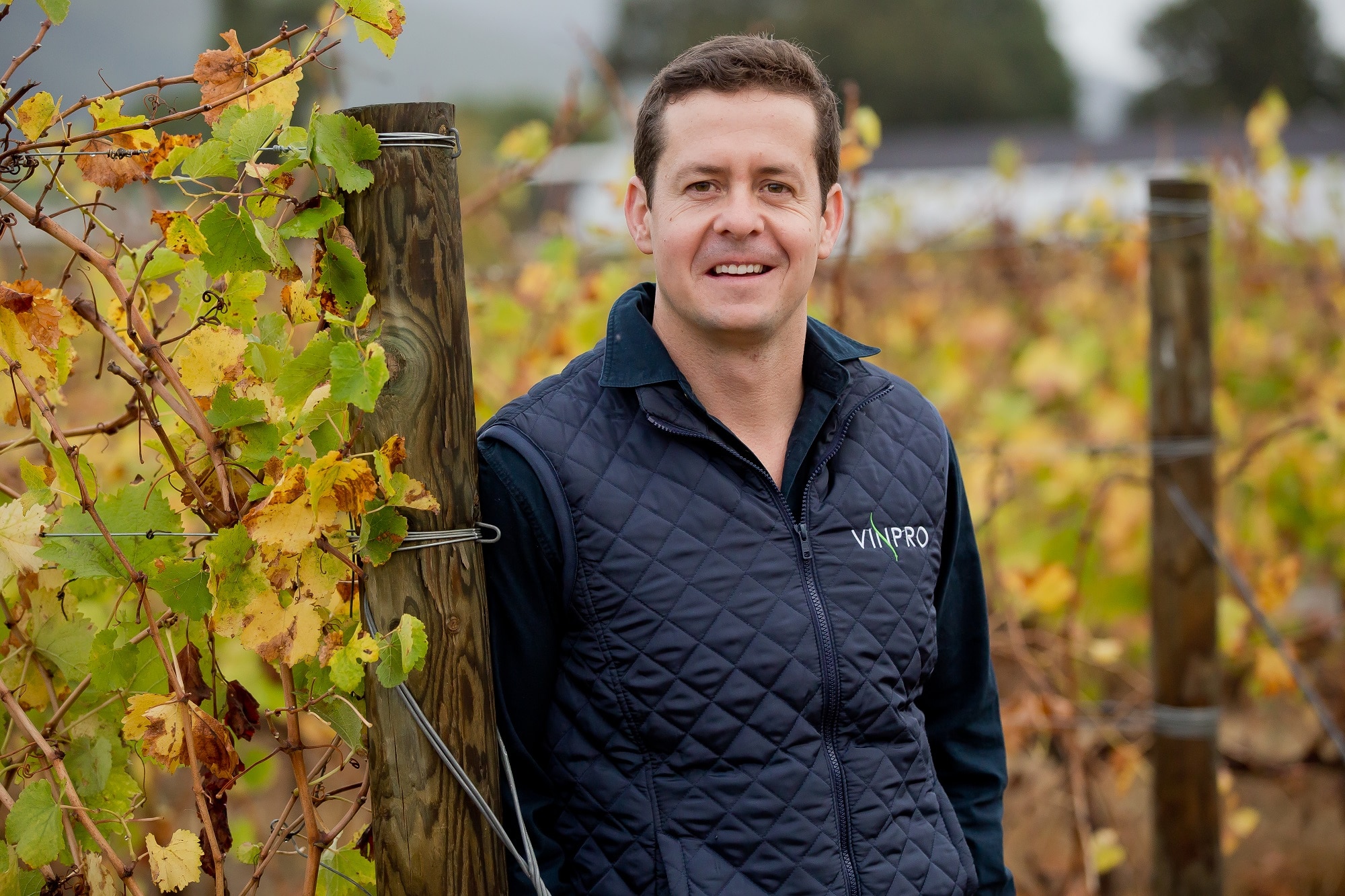 “Although these figures are encouraging, it’s important to note that nearly one third of our producers are still not profitable,” says Vinpro’s agricultural economist Pierre-André Rabie. This means that cash expenditure could most probably be covered, but producers would not be able to provide for replacement of capital items and entrepreneurial remuneration. This can clearly be seen in an ageing area under vines and limited new plantings.

Producers in the majority of the regions received higher prices for their grapes; however when taking real price inflation over time into consideration, producers would have to continue to receive good prices for some time before vineyard replacement could really commence. “Total plantings will probably decrease by a further 5 000 to 7 000 ha before the area under vines starts stabilising,” Pierre-André says.

It is important to note that there is significant variation within regions and between the respective business models.

Pierre-André says an ageing area under vines and accompanying lower production levels could be a cause for concern for brand owners. It is the first time in 16 years the participants’ area under vines that are younger than three years made up less than 10% of the total area under vines. On the other hand 20% of participants’ vineyards were older than 20 years (a first since 2003). “Improved farm gate prices definitely contributed to producers being able to maintain production in struggling vineyards, but some vineyards are just too old and we might see significant shortages in certain varieties over the next few years.”

He says wine grape producers and brand owners now have the opportunity to enter into long-term supply contracts that would be mutually beneficial. “It would also make sense for brand owners to source grapes from a variety of geographic locations, specifically also irrigation areas, as a buffer for production volatility due to rainfall patterns. The latest techniques also enable wine grape producers to cultivate high quality grapes for a variety of wine goals across all wine grape growing areas,” Pierre-André says.

Road to recovery longer for some

“The wine industry is cyclical and the wheel is turning; in some areas just faster than others,” Pierre-André says. “It is encouraging that higher prices have helped improve the profitability of the average producer and although there were really great achievers in most regions, we also saw producers across the industry who continue to experience financial pressure.”

The Little Karoo, Swartland and Olifants River regions were hit hard by the drought and/or the after-effects of the drought in the past two or more years.

“A financial drought always follows a physical drought, and many businesses would need good rainfall, decent yields and time to recover. We see, for example, that the effects of the 2018 price hikes only started manifesting last year, and spending patterns, which are affected by cash-flow, will also adapt to this over time,” Pierre-André says.

About the Vinpro Production Plan Survey

The Vinpro Production Plan Survey is conducted annually among South African wine grape producers to obtain a reliable benchmark regarding the average profitability at primary level, while sharing best practice. A total of 260 wine grape producers participated in the 2019 survey, which represented close to 27% of the total area under vines and 26% of the country’s total wine grape production.

A comprehensive article with more detailed results and trends will be published in the May issue of WineLand.