Ivan Meyer, the new Western Cape agriculture MEC, has dutifully served the province in the past. But now his biggest challenge ever awaits him. Is he the right person for the job? Anton Pretorius finds out.

After having served as provincial minister of social development, cultural affairs and sport as well as finance, newly elected Premier Alan Winde tasked Ivan Meyer with the agriculture portfolio when naming his new cabinet in May.

Meyer, a proponent of fiscal discipline in all spheres of government, champions the idea that public servants should create public value. But when it comes to the Western Cape agricultural community, he’s dealing with a completely different beast. It’s a sector that’s had its fair share of issues over the past few years, from bearing the brunt of a devastating drought and adapting to climate change to receiving little to no support from national government and having to deal with the recent spate of farm attacks.

Despite this, our resilient Western Cape producers are still one of the most successful food producers and exporters in the country. Yet national government treats Western Cape agriculture like the stepchild of the family. This was clearly evident when, during the drought, it bungled numerous opportunities to mitigate the problem. There was for instance wasteful expenditure in the national department of water and sanitation, erroneous water allocations for agriculture and a failure to acknowledge or respond to desperate producers’ pleas for relief.

Understandably, Meyer will have his work cut out for him when dealing with frustrated producers who’ve largely lost faith in local and national government. Will he be able to win back the trust of one of our country’s most important food producers?

President Cyril Ramaphosa’s also made the decision to merge the departments of agriculture, forestry and fisheries, and land reform and rural development with his cabinet reshuffle earlier this year, and the appointment of Thoko Didiza as the new national minister. She’s no stranger to this portfolio, having served as minister of agriculture and land affairs from 1999-2006 in former president Thabo Mbeki’s administration. However with land reform, and especially expropriation without compensation being one of Ramaphosa’s top priorities, she’s venturing into unchartered waters.

Agri SA is “cautiously optimistic” about the merger of the land reform and agriculture portfolios, saying it understands the necessity for sustainable land reform and a vibrant agricultural sector that needs to be grown inclusively. It goes without saying Meyer has a lot riding on his shoulders. The agriculture portfolio requires a strong person who can rule with an iron fist, but who can also be subtle enough to open the lines of communication between national and provincial governments. But most importantly, he needs to earn the trust of Western Cape’s agri-community. 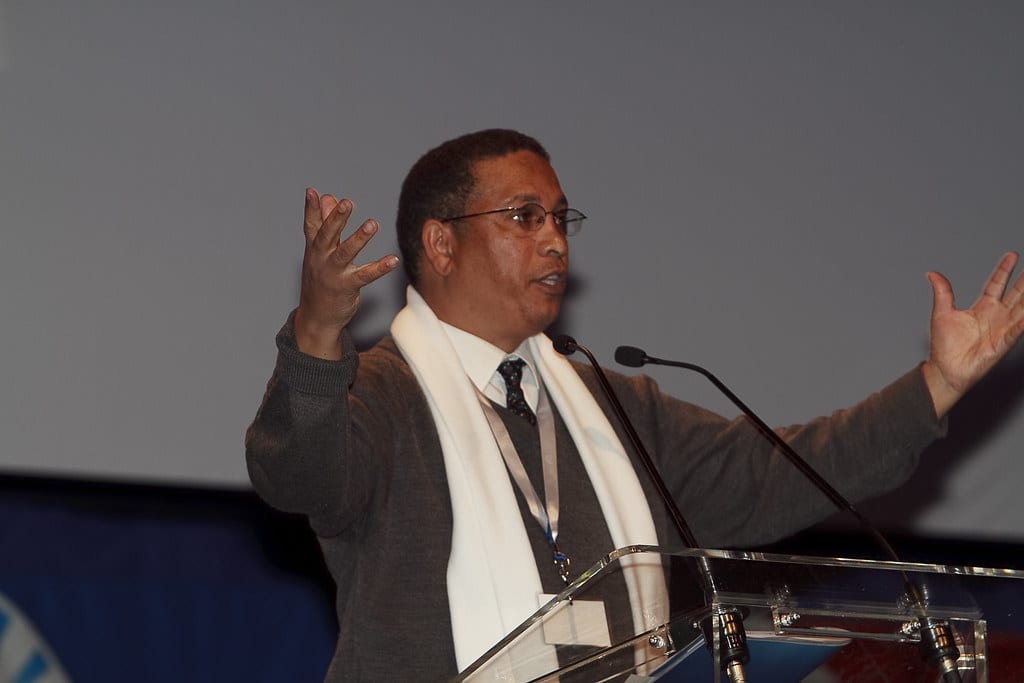 AP: In light of the recent spate of farm attacks, what measures are being put in place to ensure the safety of wine farmers in the Western Cape?

IM: Provincial government has announced a plan of action to address the recent escalation of farm attacks in the province. Last month MEC for community safety Albert Fritz met with provincial police commissioner Khombinkosi Jula to discuss a number of matters, a key one being the current spate of farm attacks.

General Jula spelt out a number of operational measures that will be taken by SAPS to address the issue but unfortunately, being operational, the details can’t be divulged. General Jula however gave Minister Fritz the assurance that the matter is receiving attention at the highest level and that SAPS investigations have already made progress in identifying some of the perpetrators.

I’ve also approach the Western Cape cabinet with a request to establish a Ministerial Rural Safety subcommittee to ensure that rural safety is given the strategic attention it deserves. Minister Fritz intends to meet as soon as possible with national minister Bheki Cele to address Stefan Smit’s murder and other incidents related to the escalation in farm attacks in the province. The matter will also be raised by Minister Fritz in the upcoming MINMEC [Ministers and Members of Executive Councils] meeting. The provincial government is willing to do what it takes to ensure the safety of our citizens. However our request for minister Cele to respond to provincial policing needs and priorities has fallen on deaf ears, which is why we have launched an intergovernmental dispute.

IM: We must ensure the rights of all South Africans are protected to promote property ownership. I believe people must have title deeds and not rent from the state. Real economic empowerment happens when owners receive title deeds in order to unlock financial support from financial institutions. The Western Cape government believes land reform is adequately accommodated within the current constitutional dispensation. It’s therefore unnecessary to amend the Constitution.

AP: Do you have confidence in Minister Thoko Didiza’s ability to lead the agricultural sector, and will there be open lines of communication with her and the Western Cape government?

IM: The Western Cape government will play its part to encourage open communication between it and the national minister, and I will use the MINMEC meeting to engage on matters facing the sector. Agriculture is now my new job and I will do whatever is necessary to foster good intergovernmental relationships in the interest of the Western Cape agriculture sector. I’m looking forward to working with Minister Thoko Didiza because she’s no stranger to the agriculture portfolio.

AP: Is the Western Cape wine industry in safe hands?

IM: With 50% of South Africa’s wine exports coming from the Western Cape and 98% of all wine cellars in South Africa located in the Western Cape, the wine industry remains a priority for us. In 2017, South African wine exports consisted of 62% bulk wine, 37% bottled wines and 1% sparkling wine Export for bulk wine grew by 6%, bottled wine by 3% and sparkling wine by 5% in 2019 compared with 2018. SA wine exports to Africa grew by 4% in 2018. The wine industry is well established and organised, and I’m looking forward to working with it to grow our export markets.