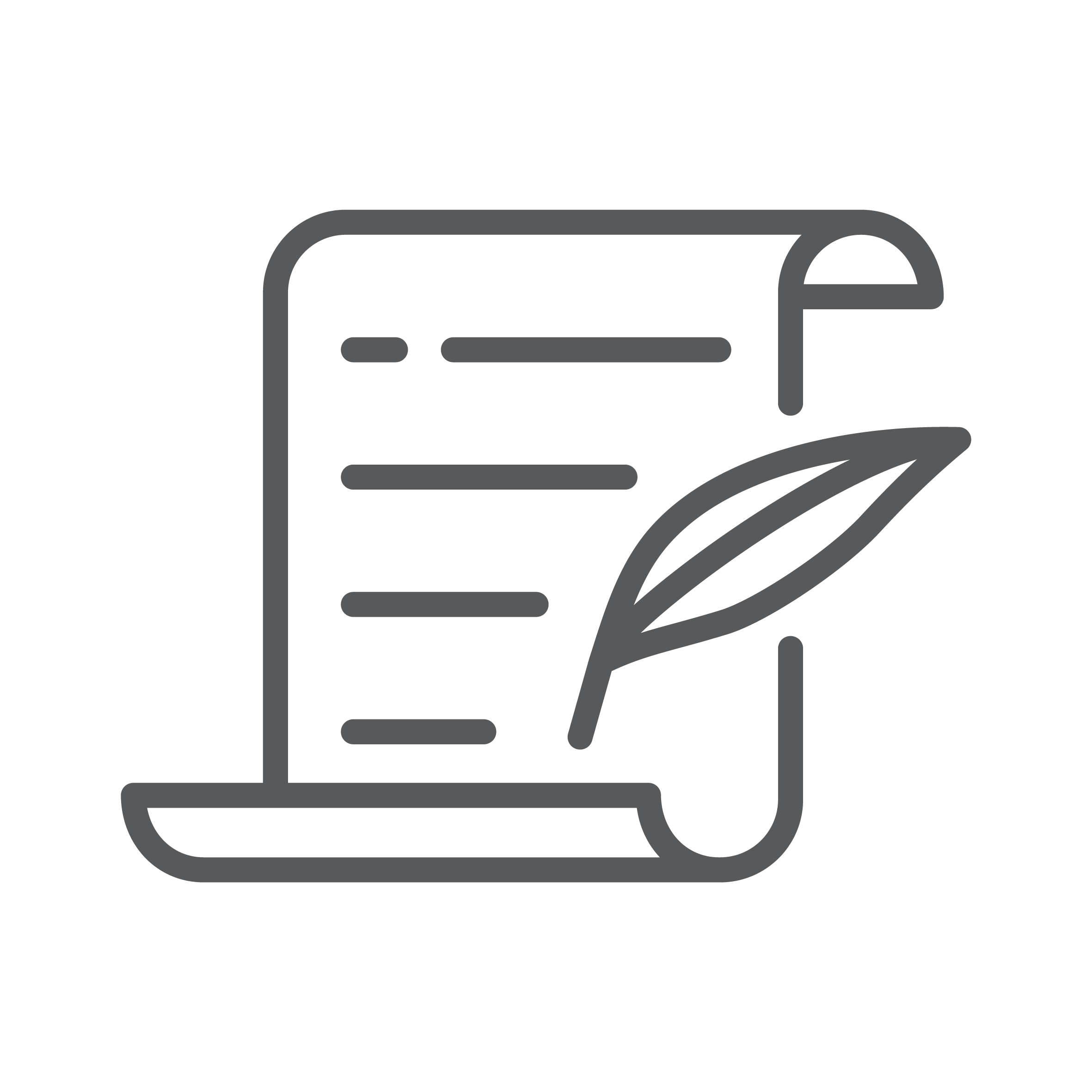 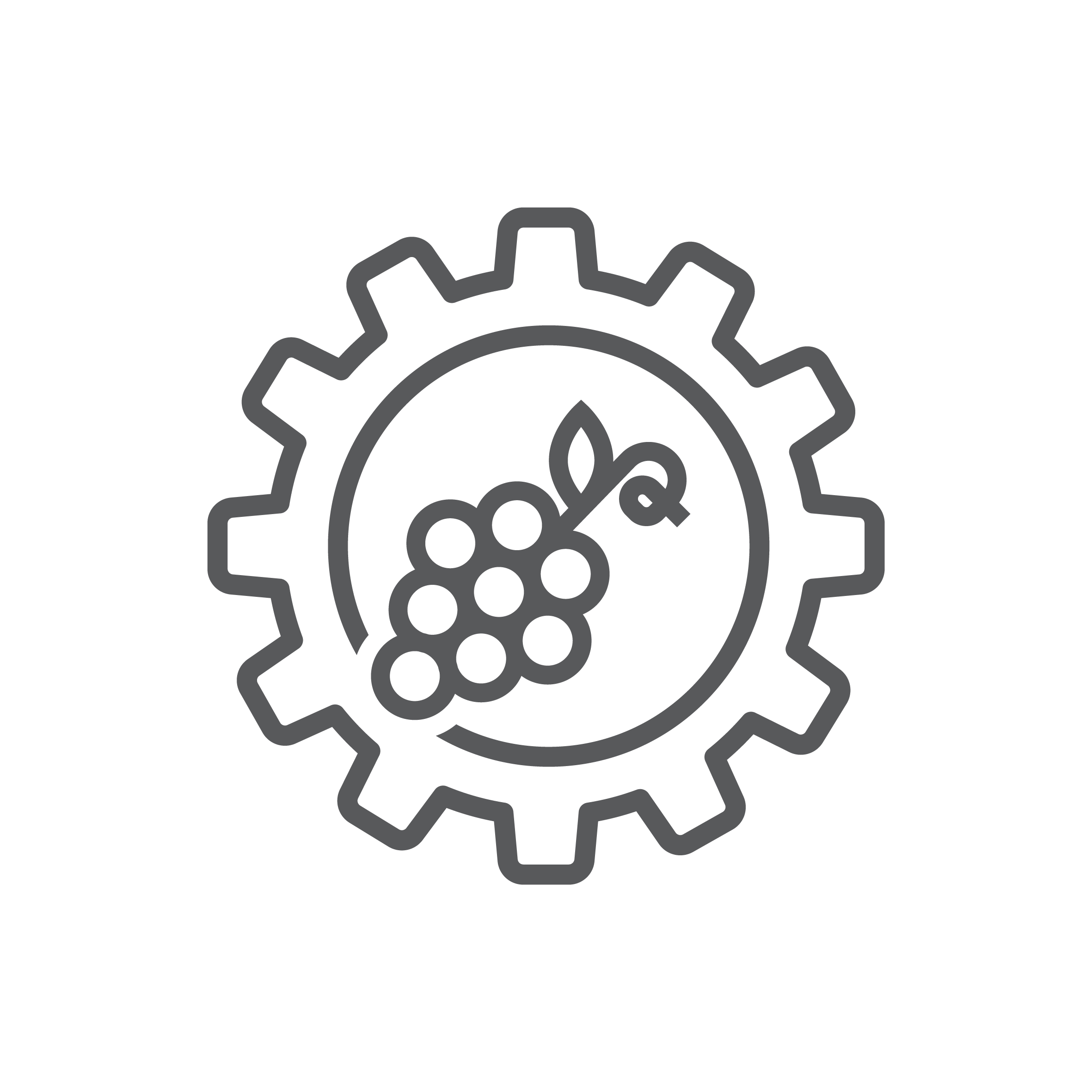 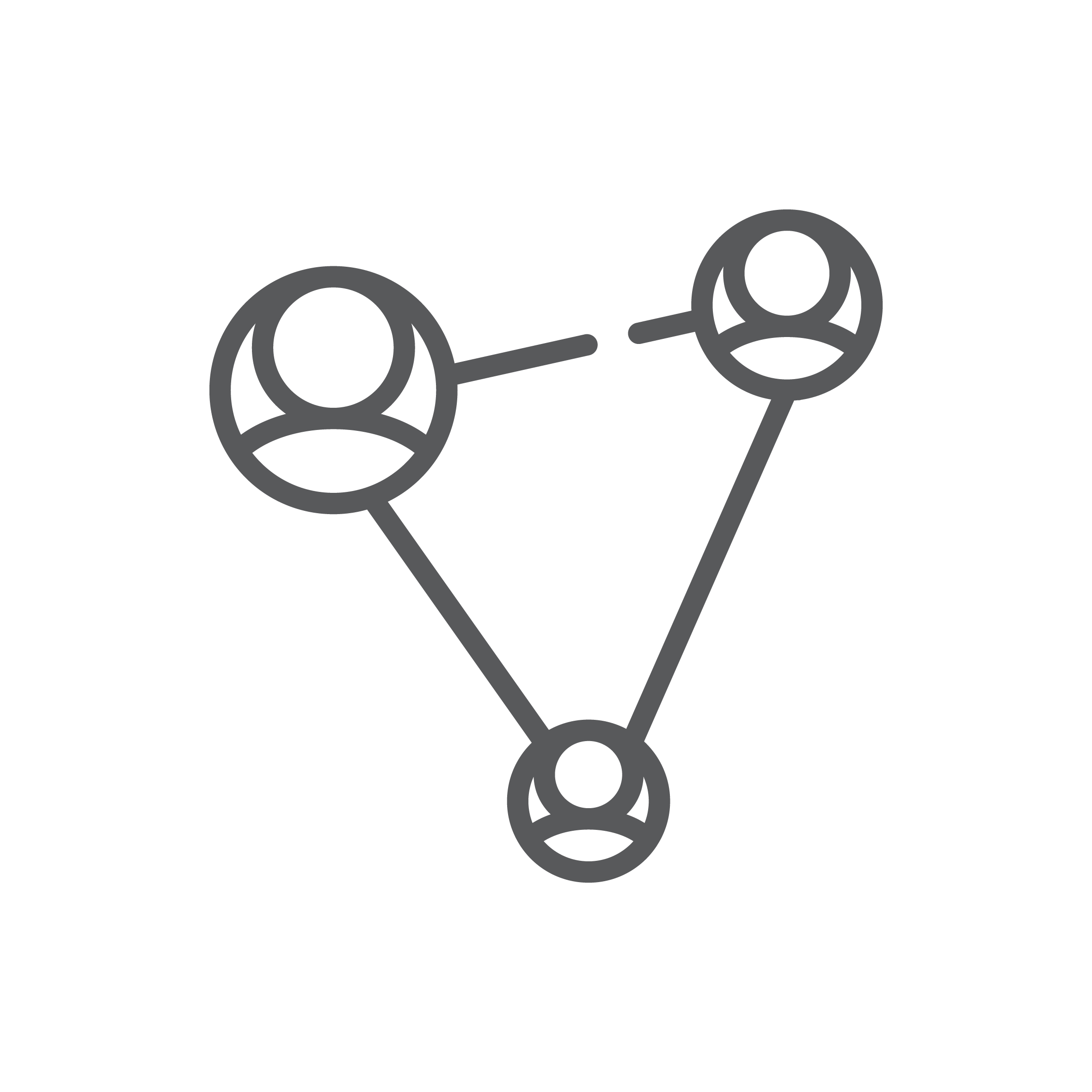 Direct representation at the highest level

Andries Tromp, the first South African to be elected president of the oenology commission of the OIV (Office International de la Vigne et du Vin), says his main objective is to direct the formulation of wine legislation on a technical level. By so doing the international trade in wine and wine products may be promoted. The OIV represents almost all wine producing and consuming countries in the world.

END_OF_DOCUMENT_TOKEN_TO_BE_REPLACED

IPW on course thanks to positive producers

Altogether 374 wine cellars are now members of the Scheme for the Integrated Production of Wine. This ensures that 99,7% of all grapes pressed in South Africa and 97% of cellars (which registered as cellars before the start of the 1999/2000 pressing season) comply with IPW requirements. Moreover, about 30 new cellars joined this past season!

END_OF_DOCUMENT_TOKEN_TO_BE_REPLACED

Ernst Gouws is suntanned, with dark, blackberry eyes and a firm handshake. Obviously a man who gets his priorities right, but not one for the finer details. “Ummm, we have an appointment,” I say, slightly unnerved.

END_OF_DOCUMENT_TOKEN_TO_BE_REPLACED

Falconer creates his own wine pleasure

As a post-graduate student in Stellenbosch, Elsie rented out half her little house on condition that the tenant ate what she cooked. After a week of toast and Marmite, toast and scrambled eggs and again toast and Marmite one Friday evening, her veterinarian lodger sat her down on a chair, presented her with a glass of 1939 KWV port, tied his apron and started cooking. “The most wonderful meal,” she remembers, “and those old red wines he pulled out from a chest under his bed!”

END_OF_DOCUMENT_TOKEN_TO_BE_REPLACED

“A great number of investments have been made” – Fridjhon

Two years down the road, the SA Wine Industry Trust (SAWIT) is facing criticism about alleged sluggish progress, but in reality the groundwork has been done for plenty of action from here on and manifestations of this have increasingly been seen in the media of late.

END_OF_DOCUMENT_TOKEN_TO_BE_REPLACED

Most vines ever and numerous new cellars change wine scene

END_OF_DOCUMENT_TOKEN_TO_BE_REPLACED

Geelkop – where the veld turns yellow

The locals refer to it as skilpadbossie, the little grey shrub whose botanical name is Crassula ericoides. In autumn it sheds its dull coat and turns bright yellow. Somewhere between Upington and Keimoes there is an outcrop covered in skilpadbossie and way back in time, Old Man Bain was so charmed by its yellow splendour that he baptised the hillock Geelkop (literally Yellow Butt). It is here, at Geelkop, where the first private cellar in the Below Orange River Wine Region has just opened its wooden doors.

END_OF_DOCUMENT_TOKEN_TO_BE_REPLACED

The South African wine industry is preparing new strategies to improve logistics management to provide a consistent quality service to customers in the highly competitive international market. According to a statement by Winetech, its Vision 2020 project has...

END_OF_DOCUMENT_TOKEN_TO_BE_REPLACED

Ten years down the road, the country’s national wine show for market-ready wines this year reached an all time high in volumes, prominence and glamour – thus truly qualifying as the “Oscars” of the wine industry.

END_OF_DOCUMENT_TOKEN_TO_BE_REPLACED

Cape Point Vineyards – Vision ahead and capital behind

Talk about wresting wine from a beautiful but inhospitable earth and the name that comes to mind is Cape Point Vineyards – the name of a brand new champion, one who occupied centre stage at this year’s SA Young Wine Show. HENRY HOPKINS visited the vineyards and took the photos.

END_OF_DOCUMENT_TOKEN_TO_BE_REPLACED

Paul Roos Gymnasium in Stellenbosch is the only school in the country, and possibly the world, whose curriculum includes a winemaking module. On the basis of an interest in winemaking, twelve pupils from grade six to eleven* were selected for the course which lasts a year. The first Paul Roos wine, a 2000 vintage, is now being matured in four small oak barrels on Middelvlei Estate.

FRESH OFF THE PRESS! Our #July2020 is dedicated t

Happy Tuesday wine lovers! Don't miss out on our S

#Throwback to our 2019 #sadogsofwine winner. Don't 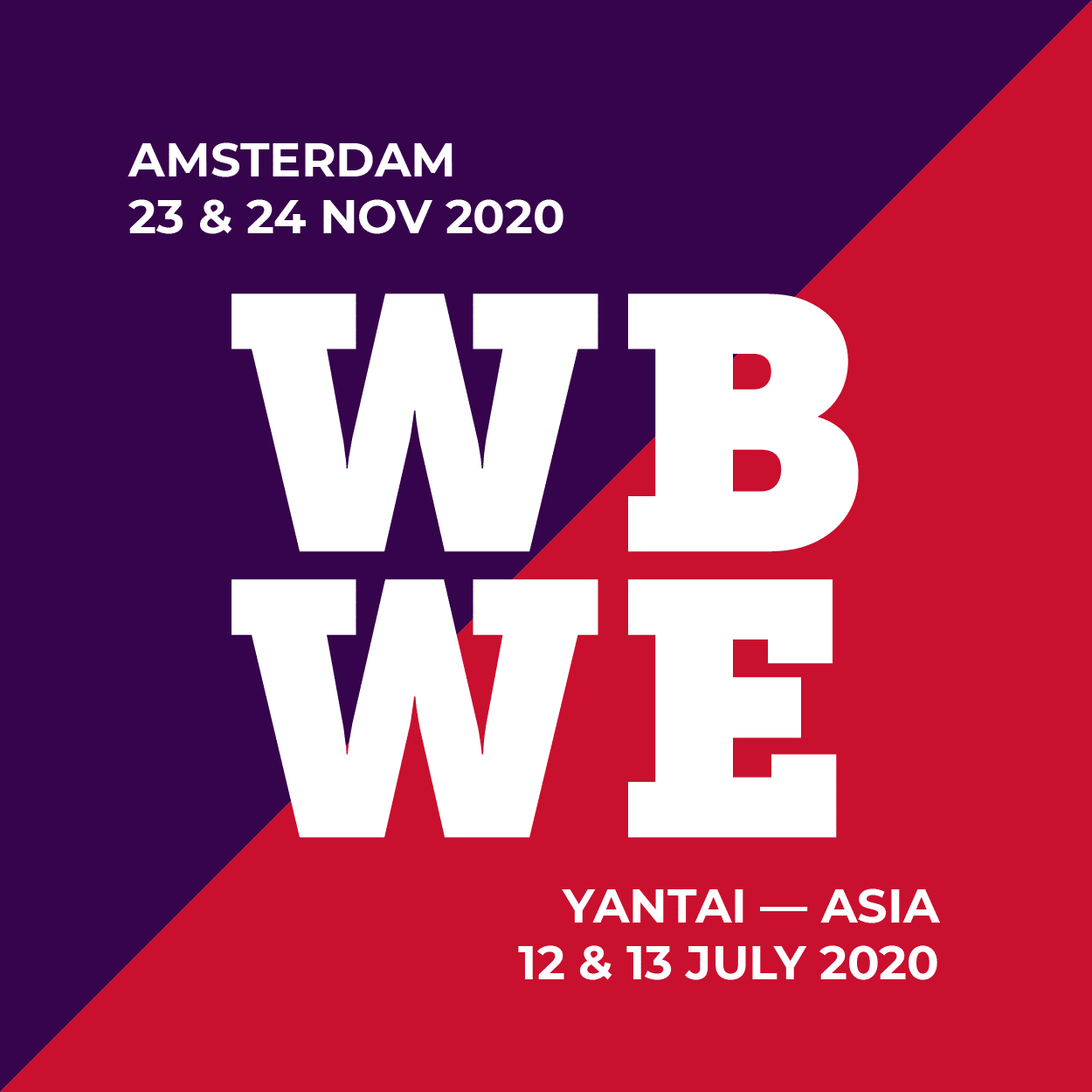 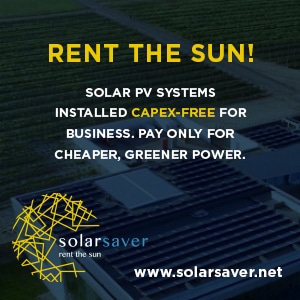 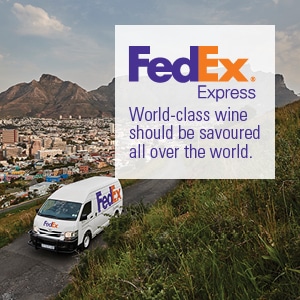 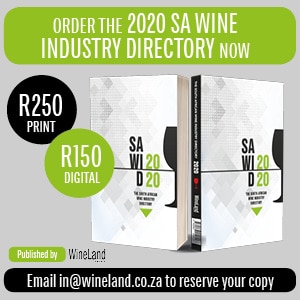 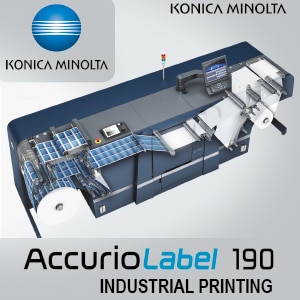 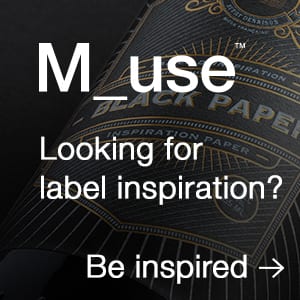 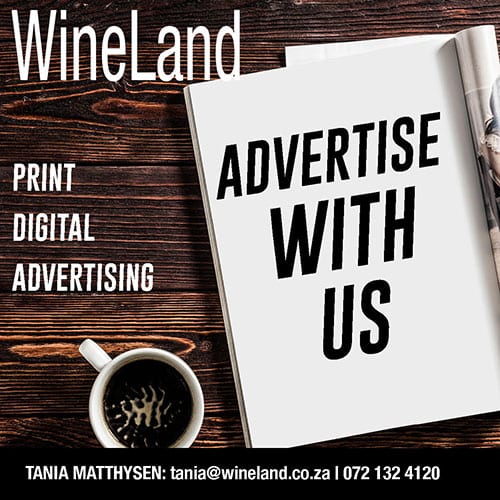 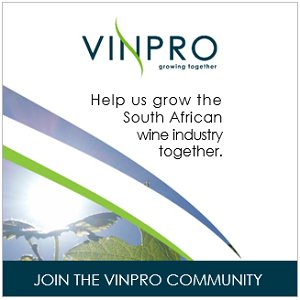 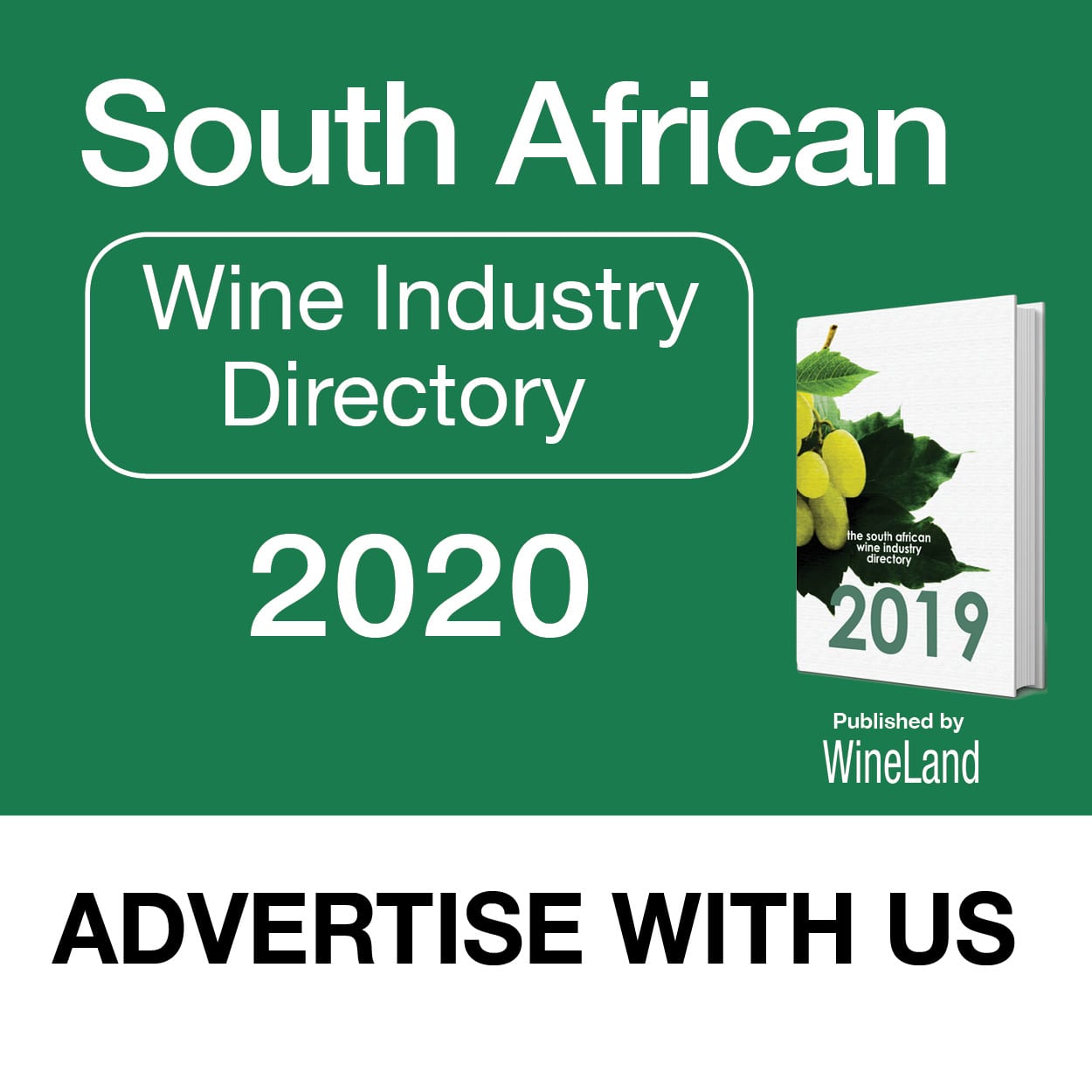