Renowned American wine critic, James Suckling, has released his latest South African report, with no less than nine wines within the Anthonij Rupert Wines portfolio receiving a score of 90 points or higher. The well deserving wines were the following:

According to Suckling, the Swartland continues to make some of the most exciting wines in South Africa with fresh, terroir-driven Syrah and Chenin Blanc. This statement adds further credibility to the range’s Cape of Good Hope Caroline, which is produced at the company’s Riebeeksrivier estate in the Swartland.

Highly regarded within the industry, James Suckling was also a former senior editor and European Bureau chief of wine spectator. Today, he is the CEO/Editor of JameSuckling.com, the wine media platform based in Hong Kong and Bangkok. To view the report summary, CLICK HERE 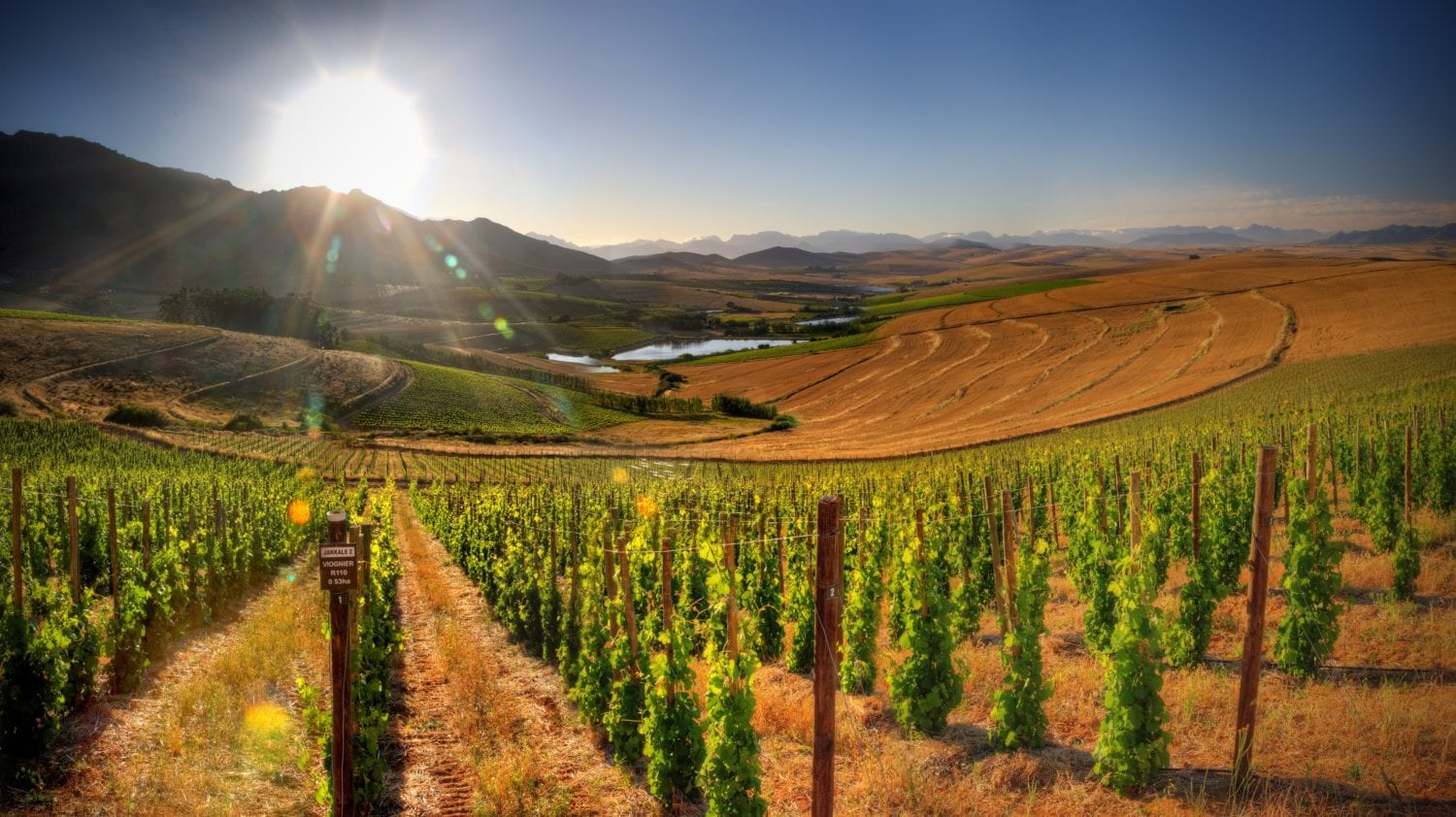