The results of the 2018 Old Mutual Trophy Wine Show were announced at a luncheon at the Mount Nelson Hotel in Cape Town today. Of the 977 wines judged, 40 gold medals and 23 trophies were awarded for Best in Class, including the coveted Most Successful Producer of the Show. 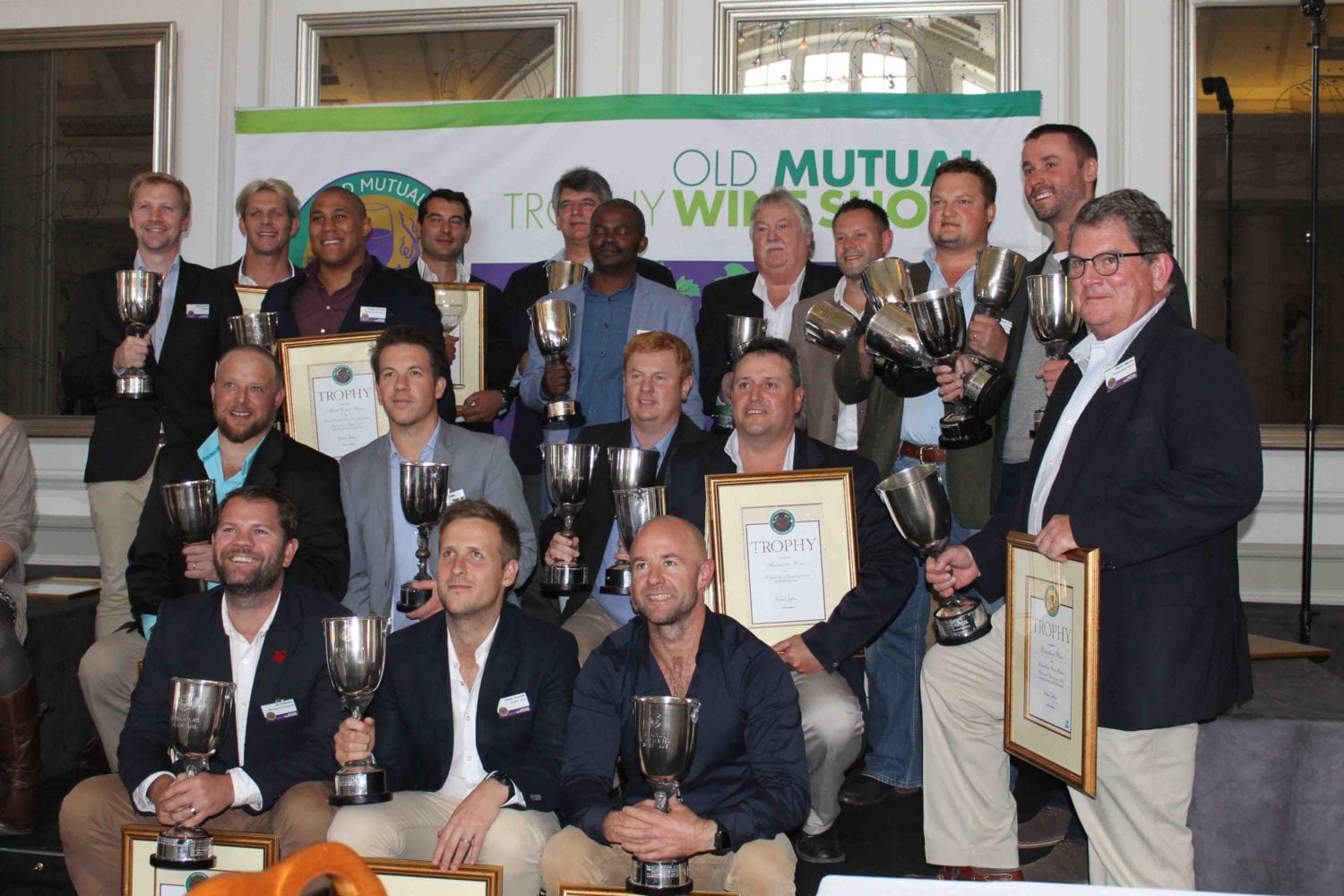 Sometimes – not always – the outcome of a major wine judging event such as the Old Mutual Trophy Wine Show achieves an almost magical quality. The panels deliberate for several days, identifying the best wines across 20 or 30 classes, sifting their way through around 1000 wines, seeking the very best, but also alert to changing styles, different aesthetic statements.

Finally all this effort comes together at the Trophy judging, where only the gold medal winners are once again put through the mill in order to identify the “best in class” and “best on show”.

When there is a reasonable overlap – a few of the best known producers of a particular style or class back in the winners’ enclosure within a year or two of a previous appearance – there’s a sense that this isn’t a matter of chance. 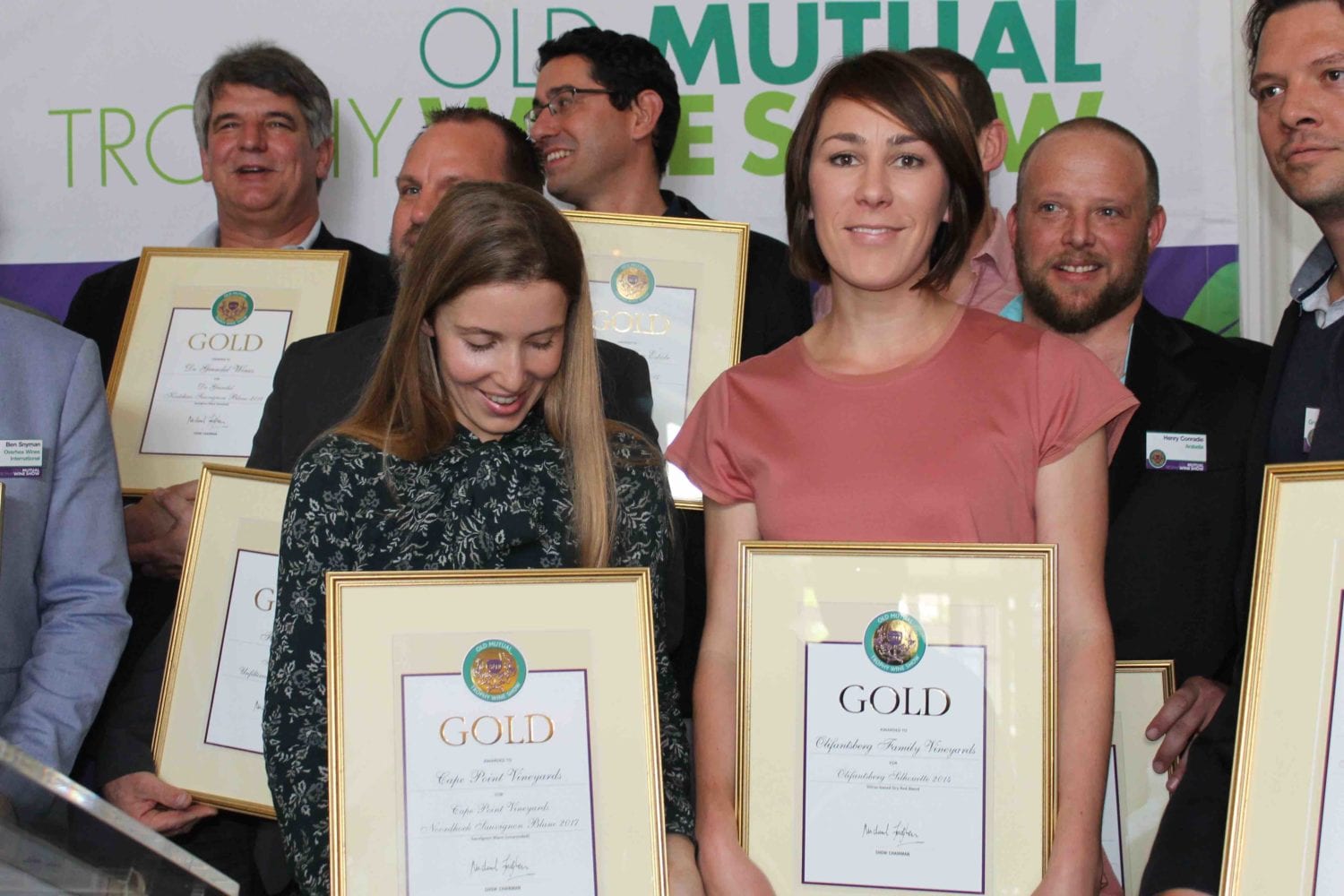 And then there are years – like 2018 – when the judges of the Old Mutual Trophy Wine Show simply exceed all expectations, with 90% of the trophy winners gold medallists from the past five years, and several on the podium for two years in a row with the next vintage of a 2017 trophy or gold medal winner.

Equally exciting is the presence of a number of newcomers to the limelight, from Warwick Wine Estate – which took home the Most Successful Producer Trophy, to De Grendel, Laborie, Middelvlei and Springfontein – all first time trophy winners, and then a host of first time gold medallists viz. Arabella, Beaumont, Glenelly, Grande Provence, Middelvlei, Overhex, Rainbow’s End and Zandvliet.

“All serious wine competitions are expected to prove their credentials by including in their line-up of winners producers who would be regarded as the ‘top seeds’. They are also expected to act as ‘talent scouts’ identifying – ahead of the market – cellars yet to become mainstream, or changes brought about when leading wine makers change their place of employment,” said Old Mutual Trophy Wine Show chairman and convener, Michael Fridjhon.

He added that the overlap between the names of the top cellars this year with those of the past couple of vintages, the aesthetic message of the winning wines and the new stars sharing the podium with a host of familiar players were all gratifying signs that the judges “produced a credible and coherent set of results upon which the wine-drinking public can rely with confidence.”

“We are proud to shine a spotlight on South Africa’s best wines through the Old Mutual Trophy Wine Show,” says Thobile Tshabalala, Head of Brand at Old Mutual Emerging Markets.

A countrywide roadshow will follow immediately after the results are announced.  The Cape Town Public Tasting takes place on Wednesday 13 June at the Cape Town International Convention Centre (17h00 – 21h00) and on Friday 15 June in Johannesburg at the Sandton Convention Centre. No fewer than 170 trophy, gold and silver medal-winning wines will be presented for tasting and to order via Makro’s pop-up stores. Tickets are available via Computicket at www.computicket.com and cost R200. 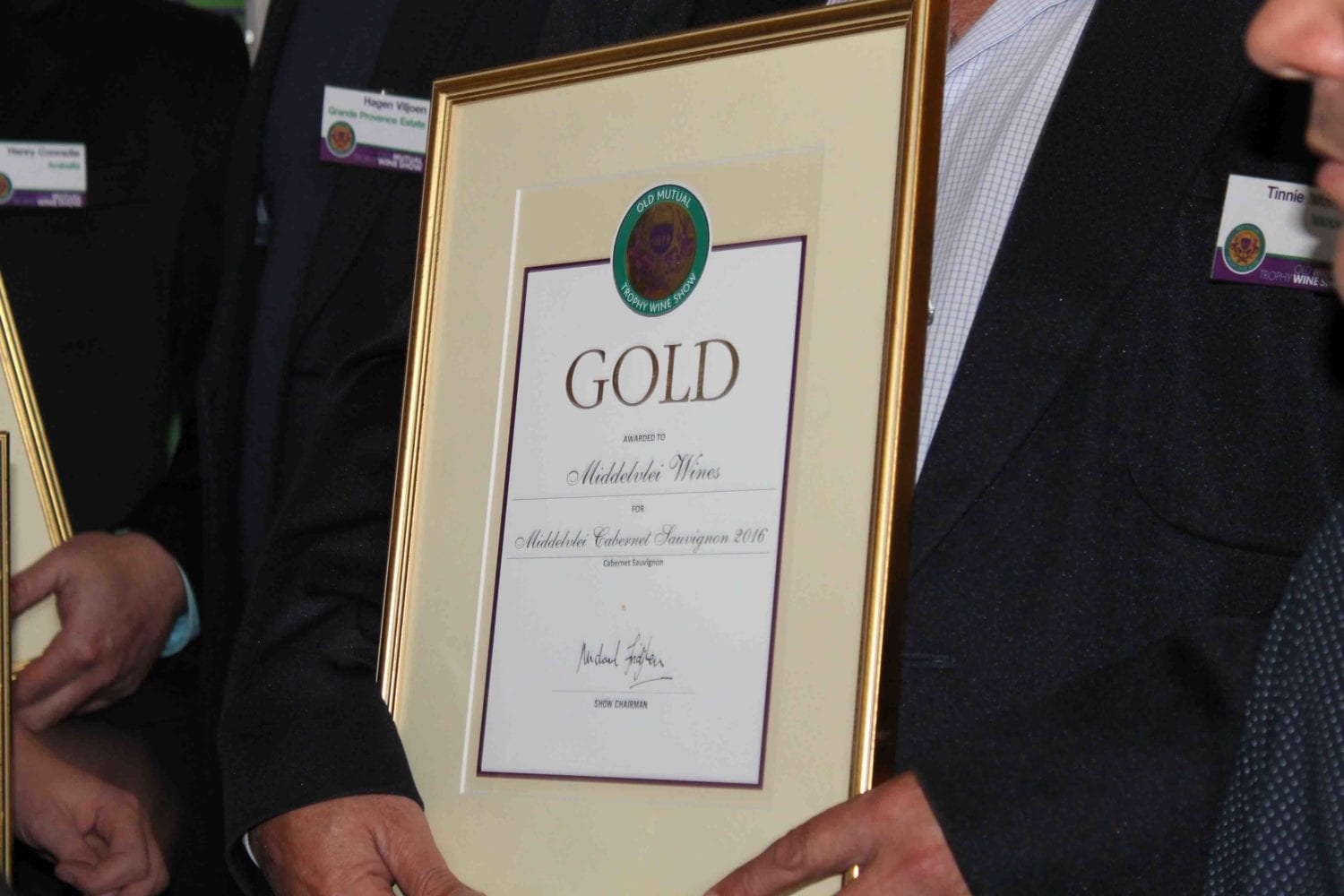