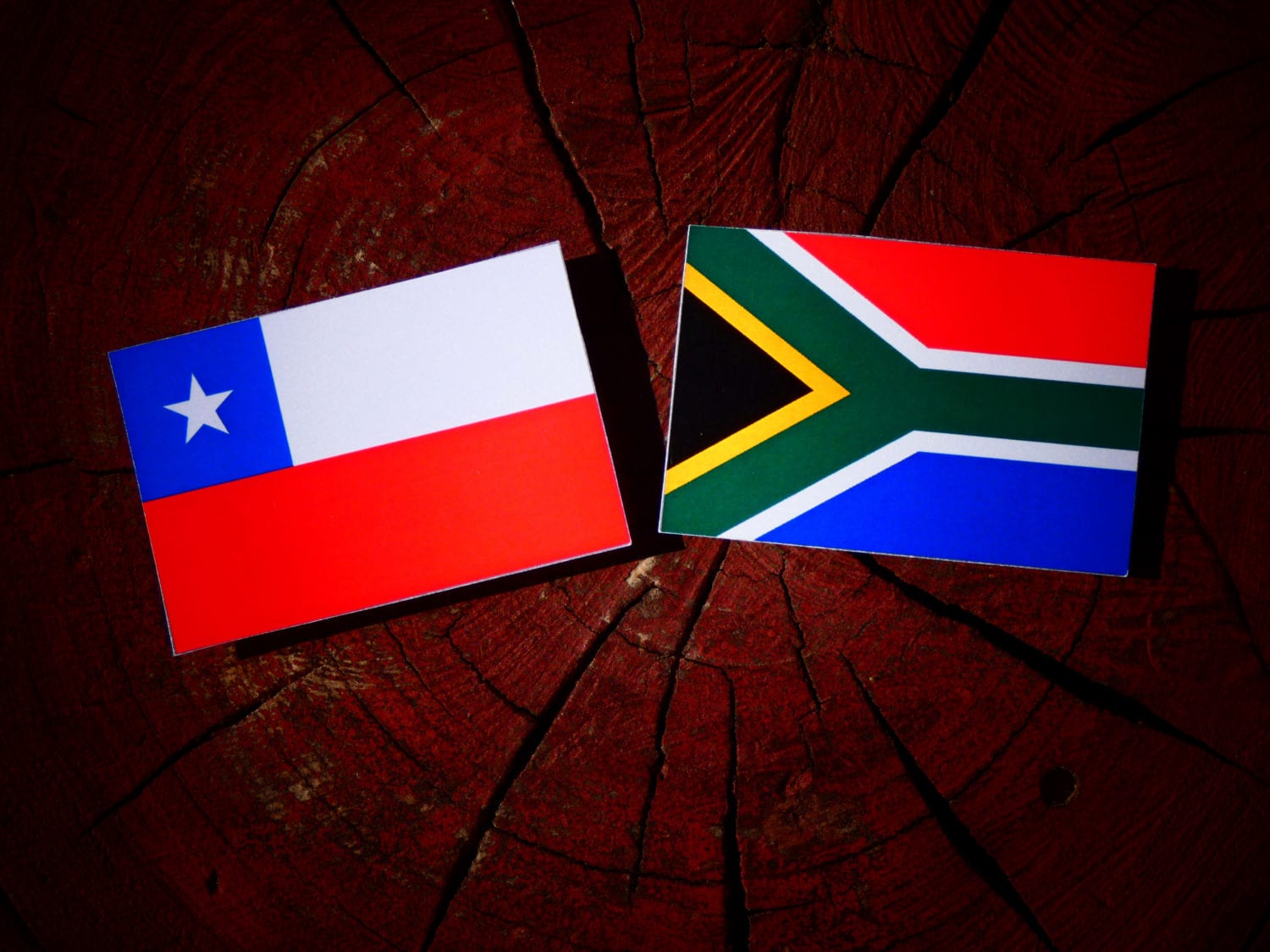 The new trend to produce wine from old grapevines has led to greater momentum in the international market, and thanks to the support of large wineries, public and private establishments, old vineyards that have been abandoned have been reactivated.

In South Africa, “Old Vine Project” is a private initiative, the initial funding of which is the South African entrepreneur, Johann Rupert, owner of Antonij Rupert Wines and L’Ormarins, among their main sponsors Rosa Kruger, renowned consultant in viticulture in South Africa ,

Old Vine Project created an interesting protocol that began by defining what an old vineyard means to South Africa. In this case, over 35-year-old vineyards qualified and a new awareness of the heritage of the old vines was created.

These wines can also be certified with “old wine” so shoppers know that the product comes from old vineyards. According to Old Vine Project, “old vineyards can produce wines of a unique character”. “They are wines that reflect the infinity of the South African landscape. This is characterized by a dry climate, very fragile and old soils and their extreme geography. “With the support of the Wines of South Africa office, which organizes the gathering and organization of wine tastings of old grape varieties, the project has an interesting advertising strategy in the UK can develop.

In Chile, in 2016, the program “Nodo Estratégico Chile Vitivinícola 2.0”, implemented, supported and promoted by CORFO, in coordination with the association “Vinos de Chile” and the Ministry of Agriculture, where a common version of the Chilean wine industry based on a calendar of events, in seminars, lectures, workshops and thematic meetings. Maximiliano Morales, former manager of Nodo Estratégico Chile Vitivinícola 2.0 says that “four strategic priorities have been defined”.

These include climate change (adapting to the effects of the climate and the agricultural front), developing new products (productivity and market development), saving genetic material (cultural heritage, varieties and documents) and the final finite image of the country (development of wine culture and national identity) Framework of various public-private proposals and solutions to be implemented in the short and long term.

One of the main results after the Nodo Estratégico Chile Vitivinícola 2.0, was the creation of the Wine Extension Center (CEV del Sur), a three-year project led by UC Davis Chile together with the INIA and the Faculty of Agronomics of the University Concepción.

The aim of this new unit is to improve the quality and competitiveness of wine produced by the winegrowers of the Tutuvén, Itata, Biobío and Malleco regions of southern Chile (Fugue, Bio Bio and Araucania), through direct advice on viticulture and management through winemakers who visit and guide producers.

To open up new markets and promote the new brands of old vineyards, ProChile, which is part of the Chilean government, has co-funded various presentations in England, Colombia and the United States specifically created for the Cepas Patrimoniales (Old Vines) segment , Most are wines made from old vines, such as Torontel, Muscat d’Alexandrie and other varieties that are slowly being included in the portfolio of Chilean wines as a distinguishing feature.

Similar to South Africa, Chile has 150-year-old full-production vineyards and more than 4,000 kilometers of exploration and identification.

The challenge for South Africa and Chile, as well as for other countries that are starting to explore this niche, is to bolster supply and support small-scale producers for a better quality of life in rural areas and the process of identifying varieties that are believed lost were, can be strengthened.

According to Wine Marketing Consultant Maximiliano Morales, “Chile has a whole territory in the north for exploring ancient vineyards that produce Pisco (distilling wine from grapes that are the oldest designation of origin in America in 1931) and small local productions be used.

The Business Accelerator, which specializes in rescuing AgroWine Lab’s “Old Vines”, has mapped the Chilean territory from north to south for more than 4,000 kilometers to identify vines in each transversal valley that need to be rescued or not yet identified were.