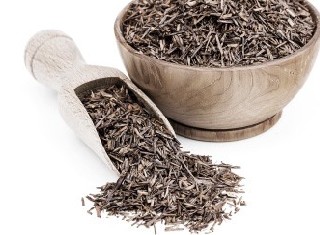 The extensive trademarks and patents protecting two of South Africa’s botanical treasures, namely Rooibos and Honeybush, has caught the attention of the international community where the Minister of Home Affairs, Malusi Gigaba was invited to deliver a keynote address at the 56th General Assembly of the World Intellectual Property Organisation (WIPO). It’s the first time that SA was asked to present in respect of trademarks, patents and IP innovation at this conference.

The European Union recognised both Rooibos and Honeybush as Geographic Indicators (GI), in 2014. This means that South Africa and its local manufacturers now have exclusive ownership of Rooibos and Honeybush trademarks and IP, and that these names will only be applicable to products that come from South Africa, which are officially approved by the DTI, guaranteeing quality control.

The DTI has also since then declared Rooibos and Honeybush as prohibited marks under South Africa’s Merchandise Marks Act, making unauthorised use a criminal offence. Traditional Knowledge legislation, which is in line with the Nagoya Protocol, is also currently being promulgated in South Africa.