SA wine grape harvest set to be good, but below average

South Africa’s 2020 wine grape harvest will, according to the industry’s first estimate, be equal to or larger than in 2019, but still smaller than the average wine grape crop over the past five years.

According to South African Wine Industry Information & Systems (SAWIS), wine grape producers realised a yield of 1.244 million tonnes in 2019, and the average wine grape crop over the past five years was 1.360 million tonnes.

“At this early stage we evaluate the wine grape crop size according to the prevailing seasonal conditions up to now,” says Conrad Schutte, consultation service manager of the wine industry body Vinpro. “Depending on the cultivar and wine goal, the grapes will still develop and ripen over the next 60 to 100 days before being harvested. In this window, the environmental conditions and management inputs will have a substantial effect on the final harvest quality and size.”

Most wine grape growing areas have experienced a good season up to now, with the exception of widespread frost damage in the Northern Cape and ongoing drought in the Klein Karoo.

Thanks to good winter rainfall, the Western Cape’s dam levels totalled 82% by mid-September, at the beginning of the growing season. This, compared to 70% in 2018 and 37% at the same time in 2017. The Clanwilliam dam is currently at 85% in the Olifants River region, which was hit hard by the drought in previous years.

Certain other areas, however, did not have the same favourable water resources at their disposal. The Klein Karoo region is still in the grip of an ongoing drought and in many cases it has reached critical measures. Producers in the Robertson region who receive water from the Brandvlei dam have sufficient water, but those who are dependent on run-off from the mountains are under severe pressure.

“The Northern Cape received almost no rainfall in the course of the season, but dams had sufficient water and we hope that the good rainfall at the beginning of December continues in the next few weeks,” Conrad says.

Favourable weather conditions in spring contributed to earlier than normal and even budbreak and Conrad is positive about the amount of flower bunches and good set observed in October. “Spring was warmer than usual, but conditions varied and the coastal region was particularly windy,” Conrad says.

Producers in certain irrigation areas also reported limited incidents of frost damage during this time. “Parts of the Northern Cape were hit by heavy frost damage at the end of October, which could contribute to substantial crop losses,” Conrad says.

Although the coastal region received good rainfall at this time, producers had to closely manage fungal diseases, weeds and vineyard canopies.

A mostly warm windy November led to vines growing at a faster rate, which compelled wine grape producers manage their canopies optimally. Conrad also encourages producers to monitor and manage the higher than normal disease pressure that is currently being observed.

“If producers continuously adapt their vineyard management practices with the environmental conditions, we expect the 2020 wine grape harvest will be equal to or somewhat larger than in 2019,” Conrad says.

The next harvest estimate will be issued on 24 January 2020. Also book your seat at the Nedbank Vinpro Information Day on 23 January 2020 at the CTICC in Cape Town during which Vinpro will provide more extensive feedback on the season and harvest expectations. Tickets are available from www.sales.vinpro.co.za, phone 021 276 0429 or email info@vinpro.co.za. 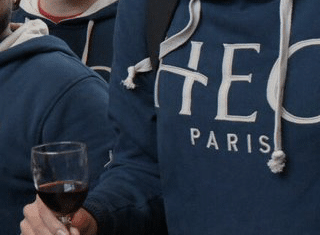 HEC Paris will be opening its doors for its Summer School’s seventh edition on June 8, 2020. Participants from... END_OF_DOCUMENT_TOKEN_TO_BE_REPLACED 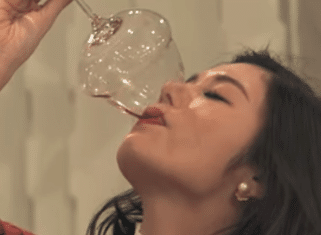 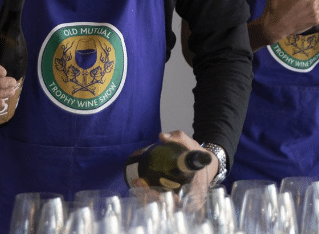