“The total share of illicit alcohol in 2020, was estimated to be worth R20.5 billion and comprises 22% of total alcohol volumes1 – meaning one in five bottles are potentially illicit products. This is unacceptable,” says Kurt Moore, SALBA CEO.

The report confirmed the growth in demand for illicit alcohol in 2020 as a direct consequence of the prohibition of alcohol sales.

SALBA’s Kurt went on to say that the report identified several other reasons for the growth of the illicit market, significantly including weak regulatory enforcement, inadequate punitive measures and enforcement which have incentivised crime syndicates to ramp up their smuggling and counterfeit operations and compounded the rise of illegal traders. 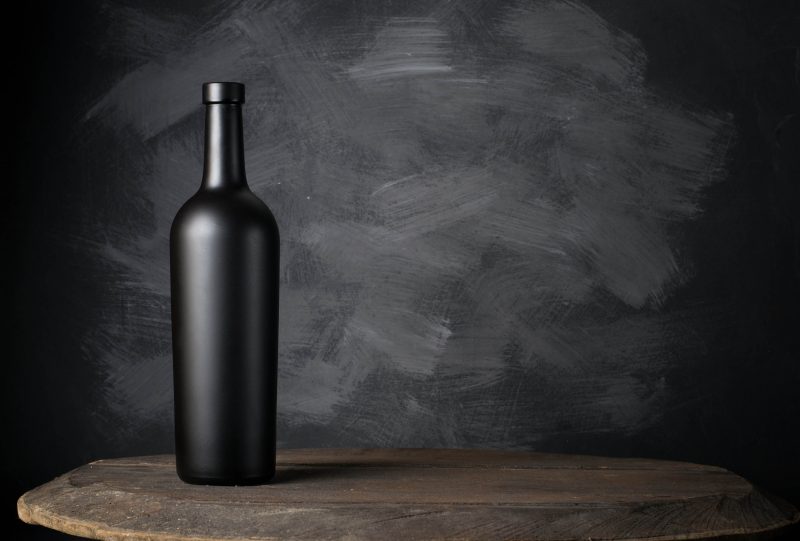 Overall, the expansion of the illicit trade has had a devastating social impact on citizens’ health and well-being and fuelled the engines of organised crime, which have increasingly become more firmly entrenched and sophisticated. The growth in illicit trade – a direct consequence of the prohibition of alcohol sales during the COVID-19 measures – took advantage of the depressed legal market.

This, combined with a weakening macro environment where unemployment increased to 34.5% in 2022, along with increasingly high inflation rates have subsequently fuelled the demand for cheaper illicit products.

At the time of the report, the illicit alcohol trade sales by volume had overtaken the entire combined wine and cider sectors (665 431 HL vs 627 758 HL).

“If we consider that our cider market is second only to the UK, and we are the eighth-largest wine producer in the world, having illicit volumes that exceed the cider and wine market is a significant shift,” he said.

“We are deeply concerned about the safety risks associated with the consumption of illegal concoctions and the commercial growth of an illicit alcohol network. Unregulated alcohol is not subject to stringent quality control measures are not adequately policed. Many of these illegal alcoholic concoctions contain dubious ingredients which are unfit for human consumption and may be lethal if ingested. We urge both liquor outlets and consumers to purchase their preferred products from trusted sources. The rise in illicit trade is also stalling the country’s economic recovery while fuelling the engines of organised crime.”

Euromonitor estimated that in 2020, the South African Revenue Service lost R11.3 billion due to the illicit alcohol trade. This is enough to pay for more than two million child support grants for a year or to place an additional 34 000 police on the streets.

The alcohol industry is remains committed to working with the government as it has been for years, including SAPS and SARS, to find solutions to the problem of illicit trade that not only poses a public health risk to our communities, but also a mutual revenue risk for the government and the industry. We can best accomplish this by operating within a well-regulated space with adequate support from law enforcement.

The South African Liquor Brandowners Association (SALBA) welcomed the decision by Government to lift the National State of Disaster that was imposed two years ago on 27 March 2020.

However, SALBA is concerned that the government’s proposed alternative to deal with the pandemic through the regulations under the National Health Act of 2003 will introduce extraordinary measures taken under the State of Disaster into the “day to day” legal framework.