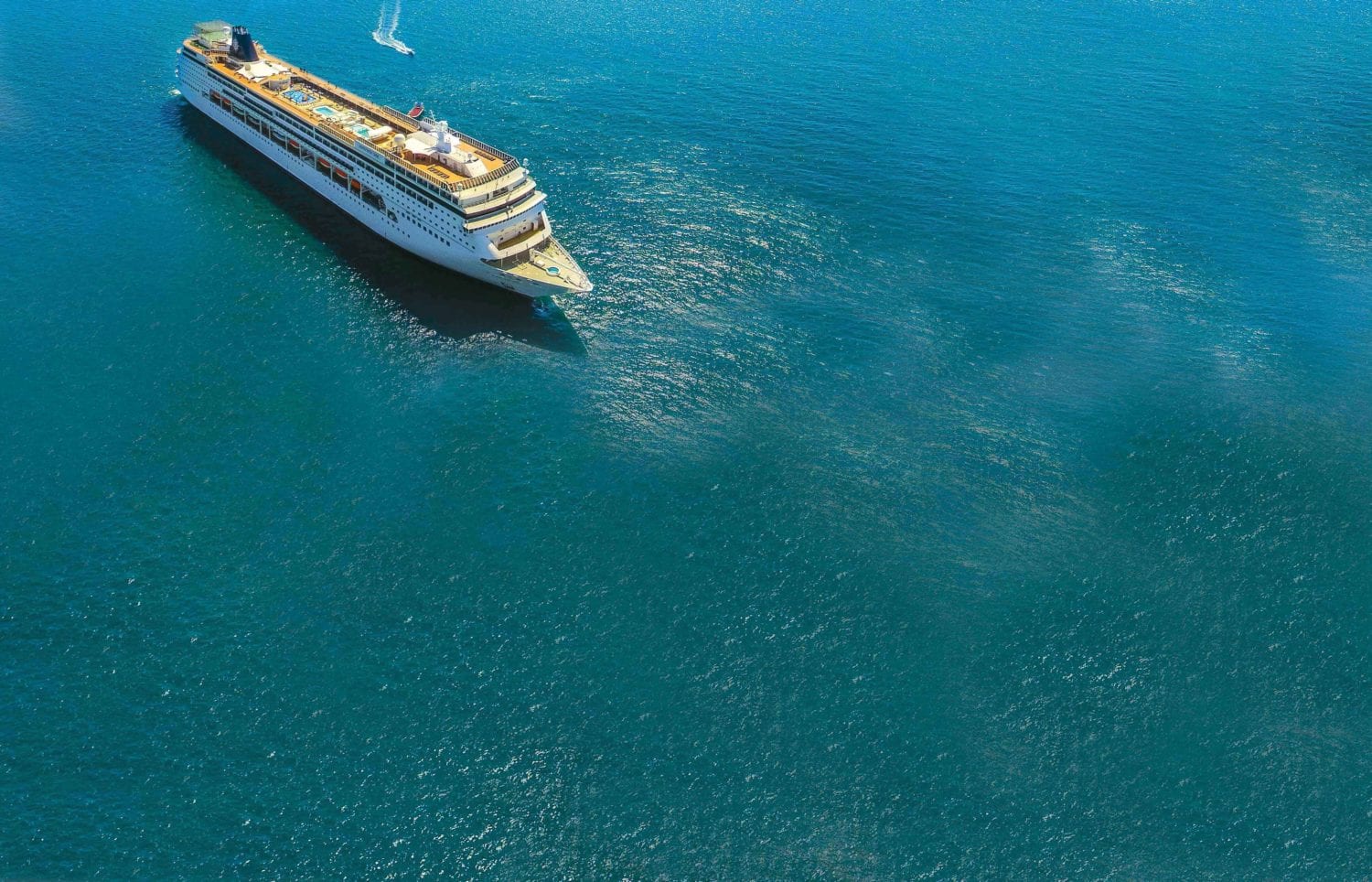 This first “farmers’ day on the ocean” comprised lectures, presentations and entertainment. And it not only enabled farmers to spend the necessary quality time with experts; they could also recover their traveling expenses, and more, through special offers and advice on VAT and diesel rebates.

“Our vision with Seil-Safari was to create an unequalled platform where farmers – without time limitations or other interruptions – could get access to a broad spectrum of expertise, as well as the opportunity to ask questions and rub shoulders with experts and other successful producers afterwards – while their spouses and children get pampered and entertained,” explains Corné Liebenberg, marketing manager of Laeveld Agrochem.

“It was a pleasure and a privilege to see this dream unfolding hour after hour and day after day, and to see how each passenger disembarked after four days, filled with new enthusiasm for the challenges and with new hope for the future. Despite a number of teething problems, 450 of the 452 guests indicated that they will be on Seil-Safari 2019 again, which proves that we are doing something right.”

The foundation of the cruise was a wide variety of presentations and lectures by top local and international speakers. The many highlights on the agricultural front included Dr. Todd Cardwell (Villa Crop) from Michigan, VSA, who shared his expertise on irrigation application technology, Bernold Kemperink (Agri-Food Oost) from the Netherlands, whose topic was food technology and innovations, and the première of Nisboere Season 2 which will start flighting on VIA, DsTV channel 147 on Mondays at 20:00, from 14 May.

Equally topical and popular, were a number of lectures addressing farmers’ concerns around current issues, including AgriSA CEO, Omri van Zyl’s talk about challenges in the agricultural sector, WA Burger from Instasense’s presentation about security and alarm systems, and UAV & Drone Solutions’ Jaacie Visagie’s presentation on the application of drones in agriculture.

The talks and presentations were complemented by a variety of stakeholders’ stands, including Toyota, VAT Recoveries, VOX, Villa, Case IH, Motul and Farmers’ Weekly. Highlights in this regard, says Liebenberg, were the two money-saving options that enabled farmers to save enough to ensure that they will be joining the cruise again in 2019.

“FM Solutions’ systems saved farmers money on future diesel transactions, while Tax Recoveries showed them how to save money on the previous five years’ transactions,” he explains.

An event that was not just popular, but touched many hearts, was legendary wine farmer Schalk Burger’s talk and the accompanying auction with singer, storyteller and TV presenter Andries Vermeulen as auctioneer.

The legendary wines and rugby memorabilia that were sold, raised enough money for 150 000 Genesis food packs for lesser-privileged people. Genesis is a superfood that is scientifically formulated for people with above-average nutritional requirements and, in many cases, little or no budget.

Pure inspiration and the power of laughter

Before, after and in between all the responsibilities, there was lots of fun. The popular actress Donnalee Roberts and her co-stars in her upcoming film, Stroomop, gave an inspirational talk for ladies that not only equipped them with wise advice, but also Stroomop caps and water-resistant mascara.

Motivational speaker Lynette Beer had audiences at her feet with two lectures that were very funny, yet with a deep spiritual message. And both speakers not only attracted the ladies, but also a significant number of gentlemen.

Talking about gentlemen, Andries Vermeulen – the “new Tolla van der Merwe” – also made his audiences laugh and think. Another sensational Seil-Safari-success was life coach Mayan Subrayan’s talk (and book), titled Hoop vir Boere, that is to say, ’n Boer maak ‘n plan, maar hy het ’n Indiër nodig om dit te verkoop (Hope for Farmers: A farmer comes up with a plan, but he needs an Indian to sell it).

The entertainment on board featured top artists, including Robbie Wessels, Steve Hofmeyr and Touch of Class (who wrote the theme song for Seil-Safari, The heart of a farmer), who also chatted to their audiences afterwards.

The top-calibre presentations and the calibre of hope and support we saw on board was a revelation, says Liebenberg. “This year’s Seil-Safari was Laeveld Agrochem’s first, but definitely not our last. We’re planning the same cruise for next year, in collaboration with Farmers’ Weekly (who will be celebrating their centenary) and VKB. The news of our first Seil-Safari spread like a wildfire. Apart from the overwhelming interest from farmers, stakeholders in the agricultural sector are already queuing for exhibition space at Seil-Safari 2,” he concludes.