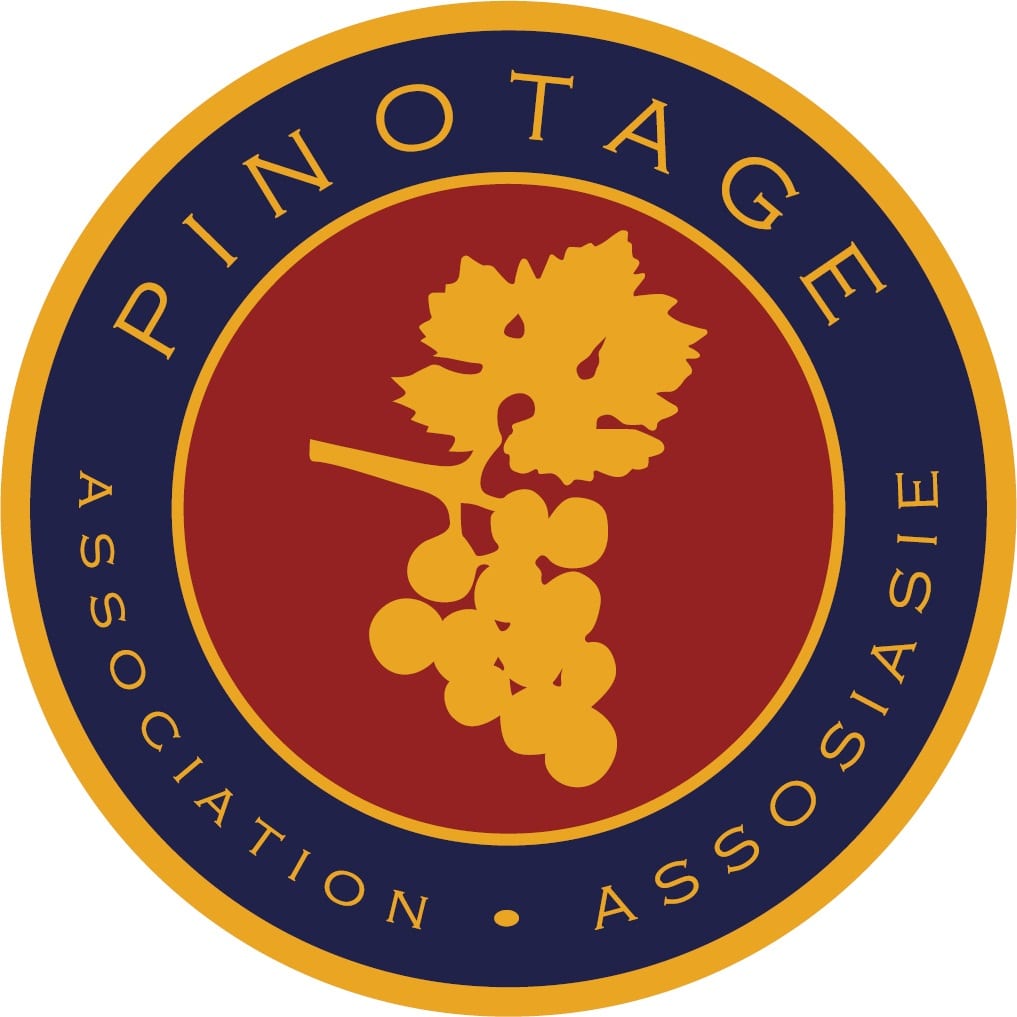 The Absa Top 10 Pinotage  trophy is one of the most sought-after accolades for cellarmasters, winery proprietors and wine brand marketers in South Africa, and this time round a record number of 161 entries were received by the competition organisers.  Neil Ellis (proprietor of Neil Ellis Wines) chaired the team of experienced palates who deliberated at the judging venue of Nederburg in Paarl, with the other panellists including wine educator Nomonde Kubheka, wine maker Francois Haasbrook , wine writer Samarie Smith and Francois Rautenbach, wine buyer for Singita Premier Wine Direct.

Of the Top 20 in the main competition, now in its 22nd year, seven wines are from Stellenbosch cellars, with two of the others made in Franschhoek using grapes from Stellenbosch. Four of the wineries have excelled with each having two of their wines selected for the final round of judging: Diemersdal of Durbanville, Kaapzicht as well as Kanonkop of Stellenbosch, plus Môreson of Franschhoek. And also interesting is that two of the wines originate from the Breedelkoof, with one from Worcester.

A class for ‘Museum Class’ wines was introduced in recent years, and here too the finalists include the names of producers famous for top class Pinotage. The finest wines from the variety continue to show the extent of their longevity and to prove their potential to benefit from bottle-maturation.

It’s been rewarding for the Pinotage Association that members are producing wines of exceptional quality and interest in many of the districts and wards throughout the Cape winelands. Association chairman Beyers Truter and fellow industry veterans are proud of how Pinotage has grown in stature over the past few decades – to the extent that some of the leading expressions of the variety are commanding over R600 a bottle, over R1000 even, as consumer demand continues to climb.

Willie Zastron, Absa’s Provincial Head Business Banking, Western Cape wished the finalists all the best and said that Absa is proud to have been part of the Pinotage journey for the last 22 years.   He said, “We have confidence in the new generation of South African winemakers who are working hard to increase the prestige and sophistication of wines produced in South Africa”.