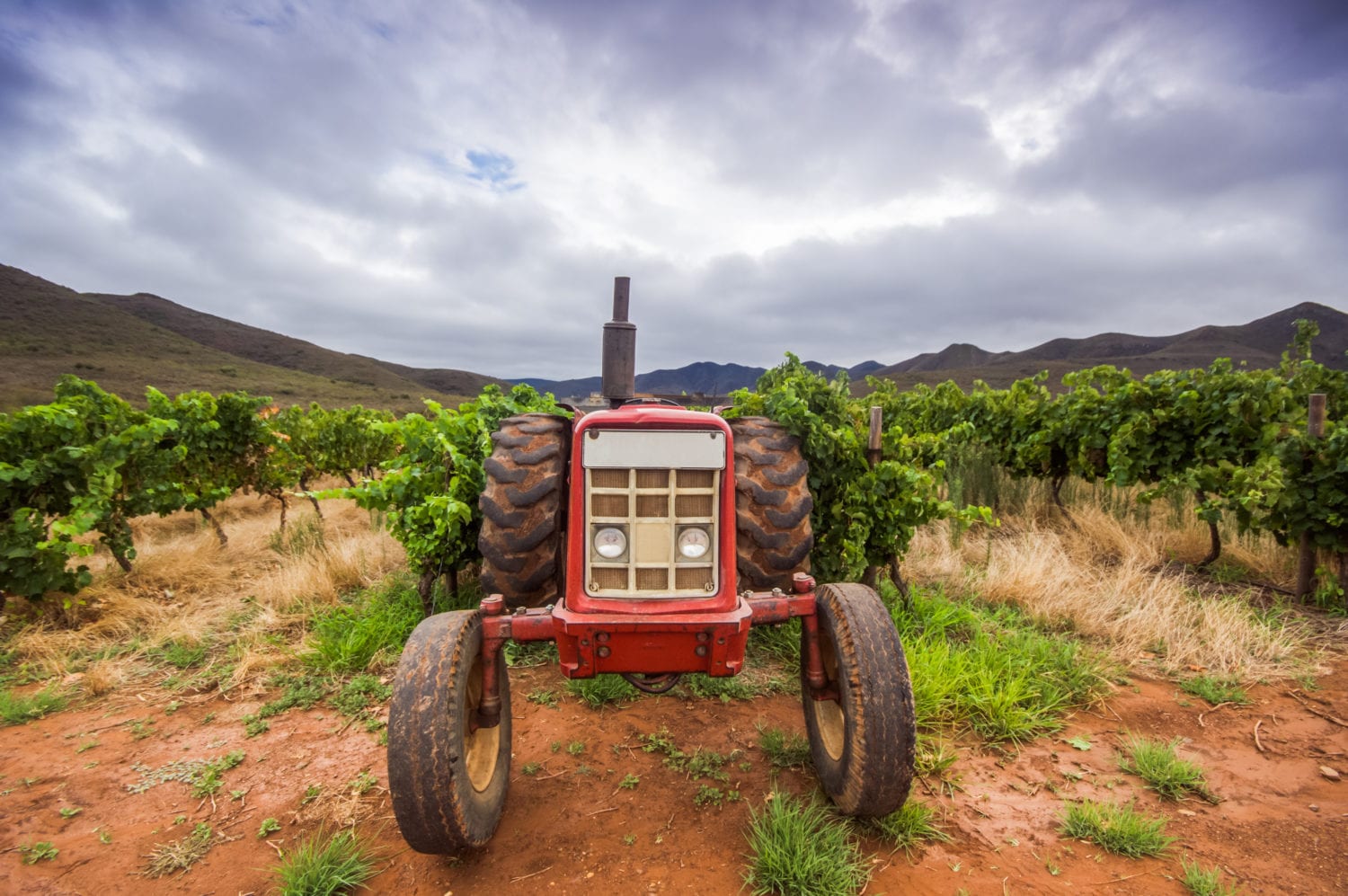 After experiencing a double-digit decline in August 2018 due to delayed harvest, amongst other factors, South African tractor sales recovered by 11% y/y in September 2018, with 612 units sold, says AGBIZ. This somewhat signals farmers’ readiness for the 2018/19 summer crop production season which commenced this month, although planting activity hasn’t progressed much thus far. Broadly speaking, this is an encouraging reading as we continue to monitor the investment path in the South African agricultural sector following a slowdown in the Agribusiness Confidence Index in the third quarter due to continued uncertainty underpinned by the current land policy reform proposal, amongst other issues.

September 2018 tractor sales data showed that South African farmers are somewhat prepared for the 2018/19 summer crop planting activity which commenced this month in the eastern and central parts of the country, with western regions set to begin in November. In addition, we suspect that some tractor sales which would typically have been made in August also rolled over to September due to the late summer crop harvest process which weighed on farmers’ finances. This also explains the 18% y/y decline in tractor sales in August 2018.

The combine harvester sales more than doubled the previous year’s volume in the corresponding month, with about 11 units sold. The summer crop harvest process has been completed, therefore the optimism is partly on the back of expected higher yields in the winter crop producing regions. In fact, our recent interaction with Western Cape farmers suggests that the harvest process in winter crops could start by end of this month.

While we are optimistic about the South African agricultural machinery sales in the near term, the key factors that could potentially change this path are the weather conditions given the talks of a possible El Niño, weakening rand against the US dollar and farmers’ intentions to plant data which is due for release this month.