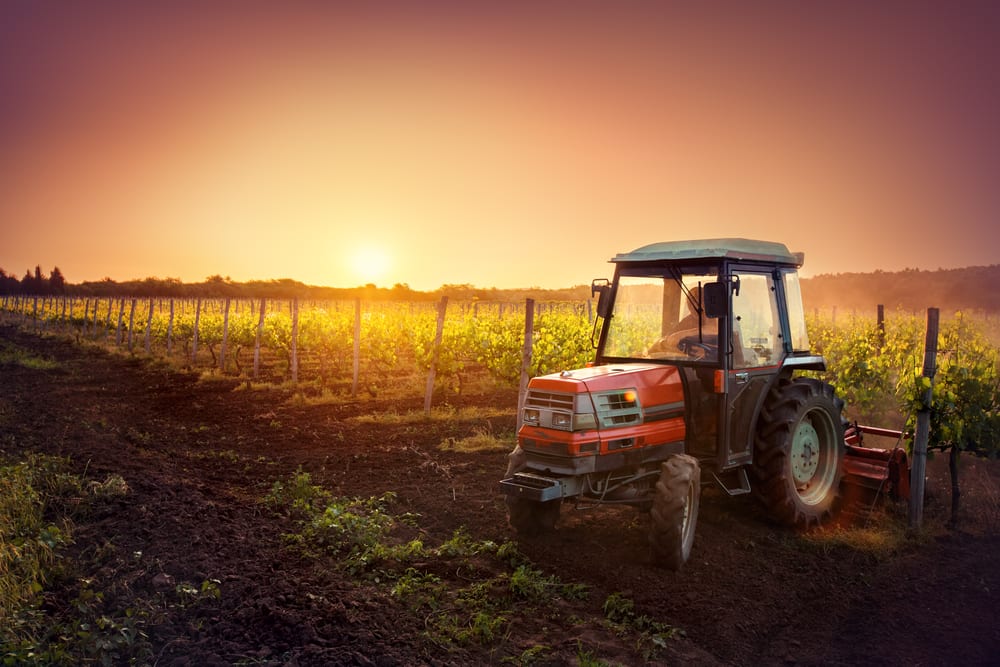 This decline, which far exceeds our expectations of a 5% y/y drop, was partially underpinned by delayed summer grain harvesting activity which partially strained farmers’ cash flows. The harvest process, however, did not inspire a notable uptick in combine harvester sales either as the data shows a 25% y/y decline, with nine units sold. This could be explained by the fact that the 2017/18 crop is well below the record levels seen in the previous production season.

While last month’s decline in tractor sales exceeded our expectations, it is worth noting that this was not out of the ordinary. In August 2016, the tractor sales dropped to 460 units and peaked in the month thereafter when the planting process started to gain momentum. Given that the 2017/18 summer grain harvest was partially delayed, a scenario similar to 2016 remains plausible. The soil preparation processes for the 2018/19 summer grain and oilseed production season, which could stimulate tractor sales, are set to commence around mid-October in most parts of the country.

The combine harvester sales slowed, as the majority of grains such as soybeans and sunflower seed have already been harvested in August, with only the maize crop still being harvested in a number of provinces.  Furthermore, this season’s commercial maize crop of 13.2 million tonnes is well below the 2016/17 season harvest of 16.8 million tonnes, which partially explains the annual decline in harvester sales in July 2018.

Overall, while we remain fairly optimistic about tractor sales in the near term, the key factors to monitor that could potentially change the optimistic path is the weather conditions given the talks of a possible El Niño and farmers’ intentions to plant, which will be released on 25 October 2018.